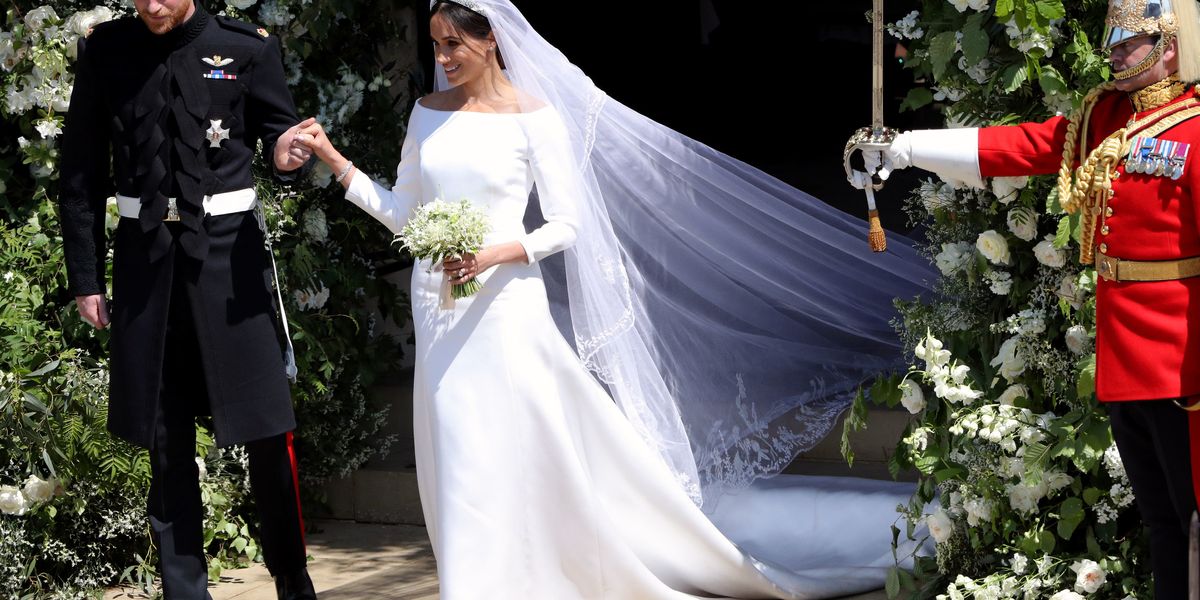 This morning Meghan Markle, now HRH the Duchess of Sussex, chose designer Clare Waight Keller of the House of Givenchy to design her wedding dress.

The designer of a royal wedding dress is always the most closely guarded secret surrounding a the festivities. Waight-Keller is an English designer who's previously been creative director of Pringle Scotland and Chloe before landing at Givenchy as artistic director in 2017.

The dress was stunningly simple and chic, dare we say reminiscent of Givenchy's most legendary fan, actress Audrey Hepburn. Markle paired the dress with Queen Mary's diamond bandeau tiara which is from 1932 and was part of the incredible jewel collection of Harry's great-great grandmother Queen Mary. The central brooch is detachable and was made in 1893, the year Queen Mary married George V.