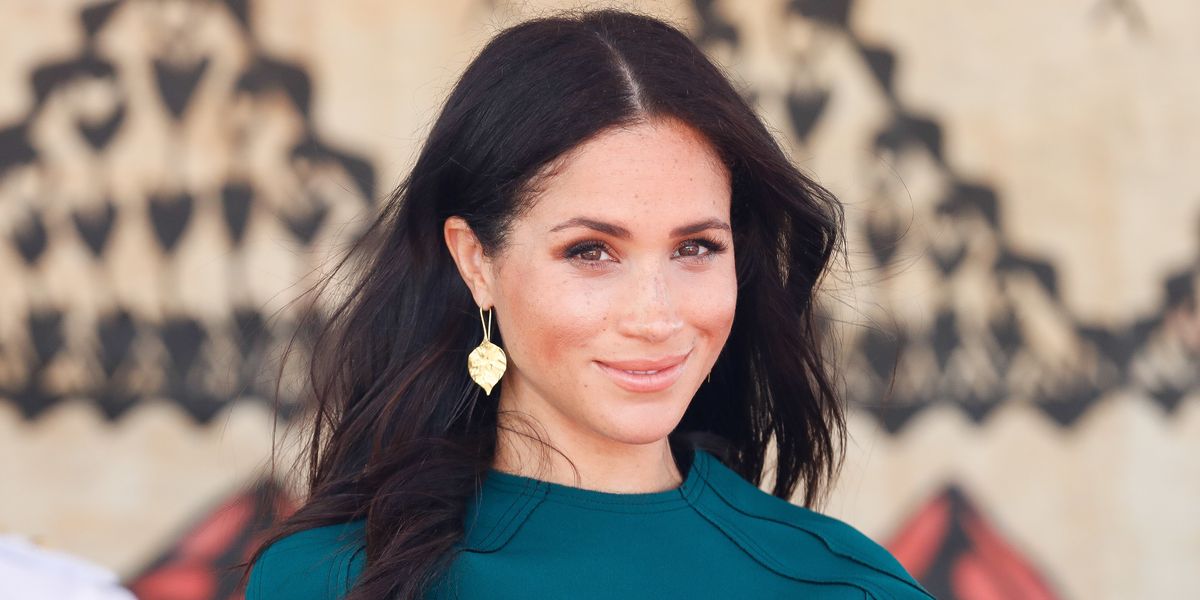 Meghan Markle Made Royal History By Voting in the 2020 Election

Meghan Markle has made British royal history by becoming the first modern member to vote in a U.S. presidential election.

On Tuesday, Page Six reported that the Duchess of Sussex voted early by mail for the 2020 election in a historic break from the royal family's apolitical tradition.

"Meghan was an American long before she was a royal," a source told the publication. "She wouldn't miss voting in this election no matter where she was living."

And though it's unknown whether Wallis Simpson — the American socialite who married King Edward VIII in 1936 — ever voted, another source speaking to People went on to note that both Meghan and Harry have taken "a keen interest" in this particularly high-stakes election.

That said, this report shouldn't come as much of a surprise, especially seeing as how Meghan previously participated in Michelle Obama's "When We All Vote" campaign. Earlier this year, she also reportedly cold-called eligible voters alongside Gloria Steinem and spoke about the importance of casting your ballot in an interview for Time back in September.

"Every four years, we're told, 'This is the most important election of our lifetime.' But this one is," she said at the time. "When we vote, our values are put into action, and our voices are heard."