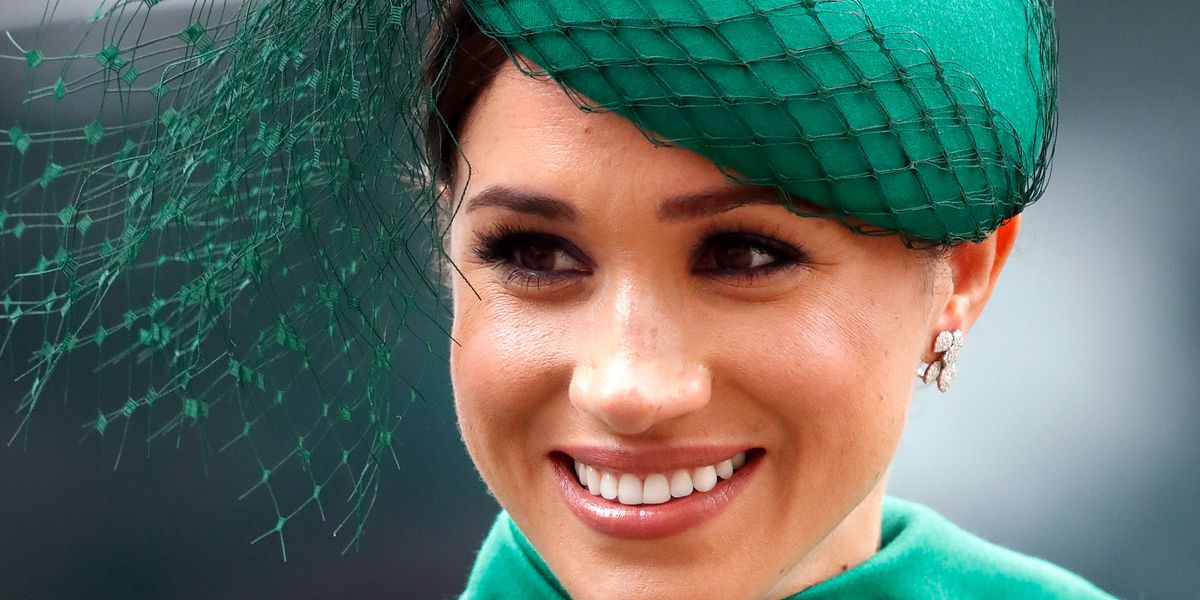 The Duchess of Sussex, Meghan Markle, has settled into life back in the United States, and is actively using her voice to speak about causes she cares for. On Friday, she participated in Michelle Obama's "When We All Vote" campaign's online event to urge women to exercise their right in the upcoming 2020 elections.

"We only have 75 days away from election day. And that is so very close, and yet there's so much work to be done in that amount of time," she reminded viewers. "Because we all know what's at stake this year. I know it. I think you all certainly know it. And if you're here on this fun event with us, then you are just as mobilized and energized to see the change that we all need and deserve."

But after speaking at the event, critics have come after her, saying that she can't be "political" when she's a British Royal. British television personality Piers Morgan tweeted, "The Queen must strip the Sussexes of their titles. They can't remain as royals & spout off about foreign elections in such a brazenly partisan way."

As others have pointed out, even if we can all guess who Markle is voting for, she doesn't say explicitly. She isn't campaigning for one side or the other, but is simply encouraging Americans to go out and vote and take this election seriously, as an American citizen herself.

Other royals have talked about elections, matters such as the environment, even written to ministers about policy.… https://t.co/mVnjMsmxGp
— Prof Kate Williams (@Prof Kate Williams)1598088081.0

Supporters have also said that British media is too harshly criticizing her for expressing her thoughts.