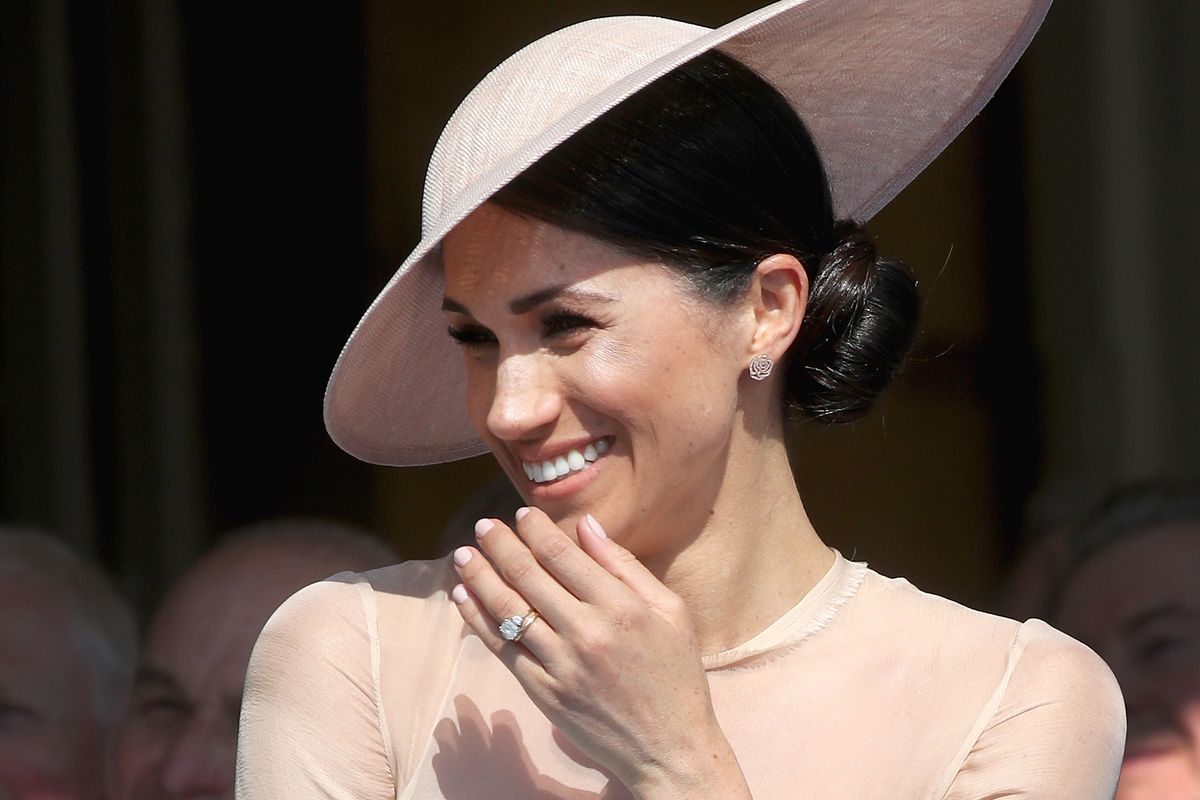 While Prince Harry and Meghan Markle's sudden announcement that they would be "stepping back" from royal life has left the royal family and British media reeling, Andy Cohen is taking it as an opportunity to bring the Brits back to Beverly Hills.

In the wake of Megxit, many wondered what exactly the Duke and Duchess of Sussex would be doing within their "progressive new role."

Related | The Queen Is Not Taking Megexit Very Well

And while the royal couple said that they already have plans to split their time between the U.K. and North America, "become financially independent," and launch a new "charitable entity," Cohen — who is the executive producer of the Real Housewives franchise — also decided to offer up another potential gig for Markle's consideration.

In response to their official Instagram announcement, Cohen wasted no time inviting Markle into the Bravo fold, writing, "Open invite for The Duchess to join #RHOBH !!!" underneath the photo.

Not only that, but it also looks like the network is also very on board with the idea — even going so far as to tease a tagline for the Duchess on @CommentsByCelebs' post. And their suggestion?

"Beverly Hills is full of diamonds, but I'm the crown jewel." Talk about a brilliant Plan B.

Check out the exchange, below.