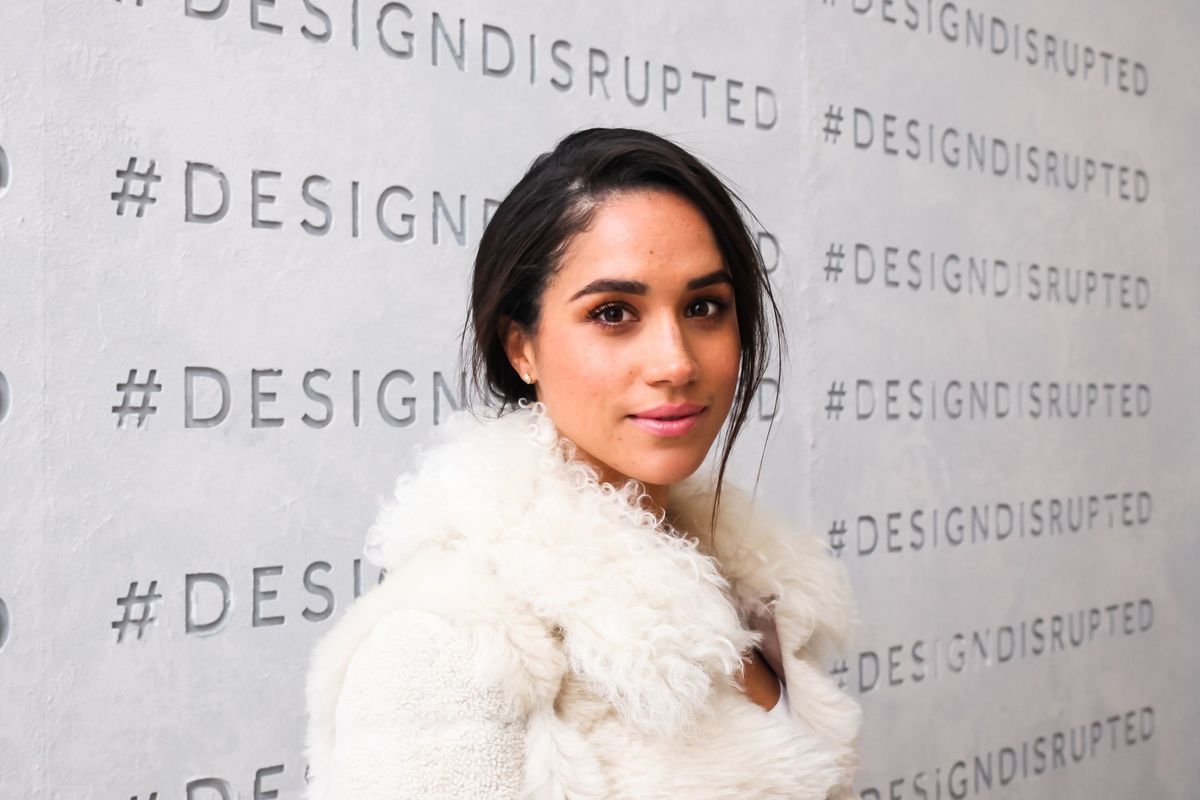 In honor of Martin Luther King Jr. Day, Suits star Meghan Markle posted a personal essay about the racism her family's experienced and thanking all "champions of change".

Originally written in 2015, Markle chose to republish the piece on her site, The Tig -- likely following the "wave of harassment and abuse" and "outright sexism and racism" she's received after her relationship with Prince Harry was made public late last year.

Retelling a story about how her grandparents and mother were forced to eat in the parking lot of a KFC because they were "coloreds."

"That story still haunts me," she wrote. "It reminds me of how young our country is. How far we've come and how far we still have to come."

Markle then goes on to recount the racism she endures as a mixed race woman, revealing that people make "countless black jokes...in front of me, not realizing I am mixed, unaware that I am the ethnically ambiguous fly on the wall."

Even more horrifying, Markle also mentions the instances of outright abuse directed at her mother, such as an incident where a woman called her mother the "N" word because she took too long to pull out of a parking spot.

"I remember how hot my skin felt. How it scorched the air around me," she wrote.

However, the piece ends on a hopeful note, thanking luminaries like MLK, Cesar Chavez, Gloria Steinem, Harvey Milk, as well as her own parents, for fighting in the name of change and equality. You can read her entire essay here.