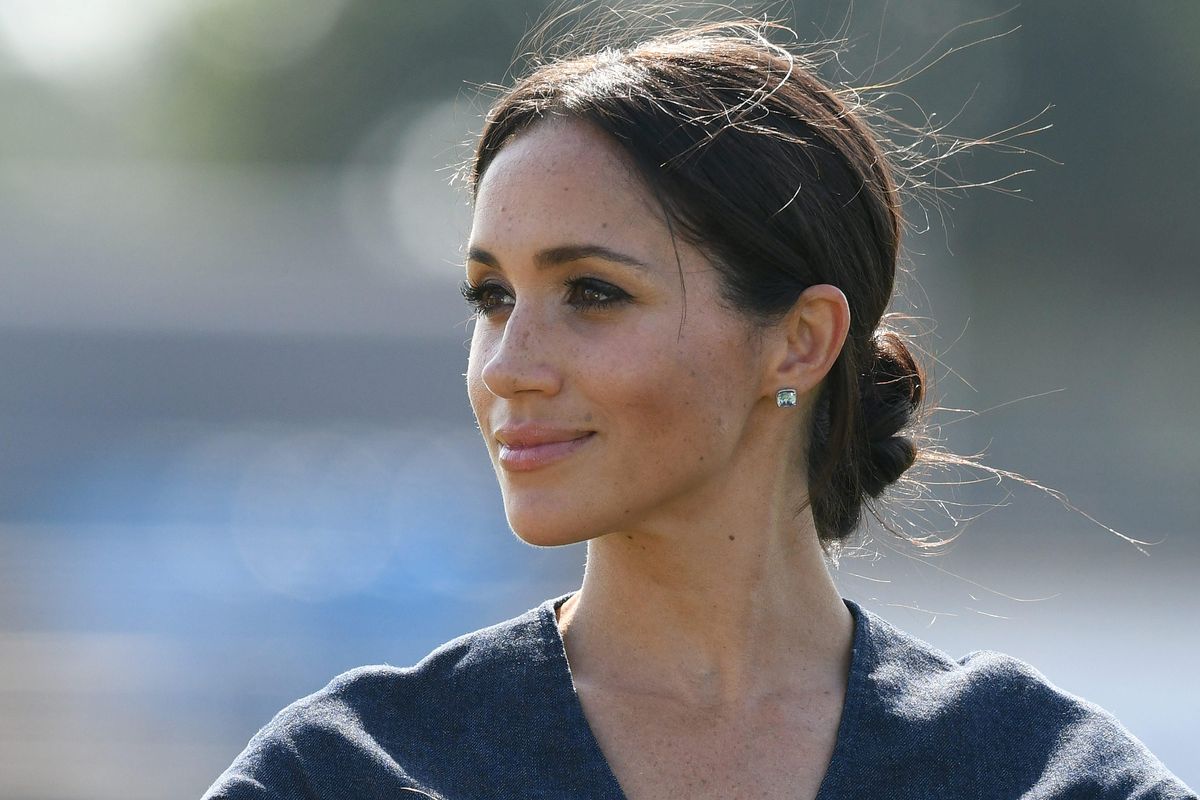 A lot has come to light with Oprah's exclusive tell-all interview with Meghan Markle and Prince Harry. And one of the things that were brought up was discussions regarding Archie's skin color.

During the interview, the Duchess of Sussex revealed, "In the months when I was pregnant, all around the same time, so we have in tandem the conversation of he won't be given security, he's not going to be given a title, and also concerns and conversations about how dark his skin might be when he's born."

Meghan told Oprah that this information was relayed to her by Harry. She said that these unnamed people allegedly talked about "what that would mean and what that would look like." And while the talk show host asked the Duchess about who it was exactly that said these things, she refused to reveal their identity as it "would be very damaging to them."

Other revelations were made regarding just how dire the situation became regarding Meghan's mental and emotional wellbeing while living as a member of the British royal family. She said that she had "methodical" suicidal thoughts, and eventually sought help from senior officials, asking if she could even be checked into a hospital. But she said that she was told that it wouldn't be a good look.

Harry revealed that he saw "history repeating itself" as no help came for his wife, much like no help came when his mother, the late Princess Diana, was also in need. He said that his father, Prince Charles, also stopped taking his calls at some point. He didn't elaborate much further on what this did to their relationship.

But the prince says he still feels for his dad, as well as his brother William. "My father and my brother, they are trapped. They don't get to leave," he said. "And I have compassion for that."

Still, the couple took this opportunity to share a bit of good news. Last month, they announced they were having another baby, and during the interview told Oprah that it was going to be a girl.