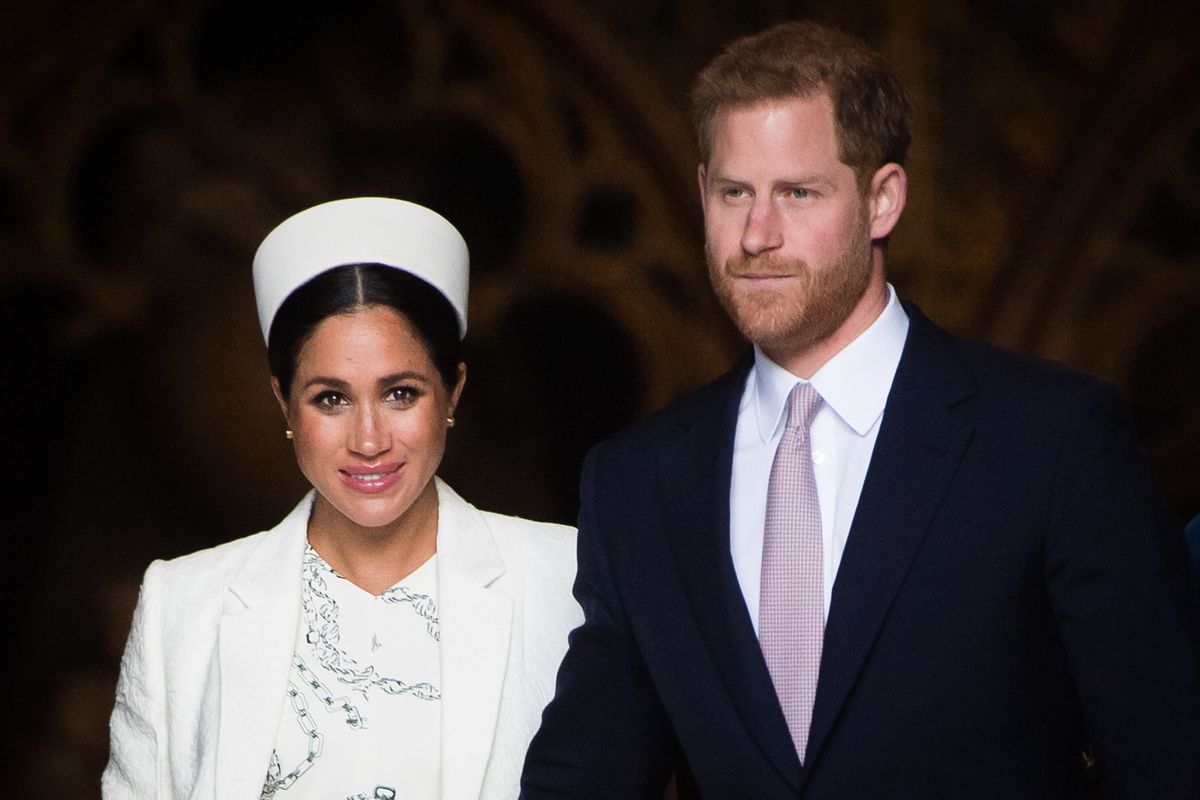 This is not the behavior I would have expected from Meghan Markle, former social media guru and lifestyle blogger. A British man says she and Prince Harry, who recently made their Instagram debut as a couple, stole his handle: @SussexRoyal. So rude?

Fifty five-year-old driving instructor Kevin Keiley told the BBC that his handle mysteriously changed to @_SussexRoyal_ without permission. "It had been taken," he recalled. "I didn't ask for this." Keiley came up with the @SussexRoyal handle three years ago, in tribute to his favorite football team, Reading FC — otherwise known as the Royals. As a resident of Sussex he is, quite literally, a Sussex Royal.

Incredibly, Instagram has admitted it does this shit all the time. A representative confirmed it follows a policy where accounts that have been inactive for a certain period can be modified. Terrifying.

Sorry, but can't commoners have anything? The symbolism of a royal stealing their innocent subject's handle in order to post the most bland British monarchy content ever is potent. If the lower classes revolt, this is why.

We stand with Kevin Keiley. Meghan and Harry, please do the right thing and take the janky underscore handle for yourselves.