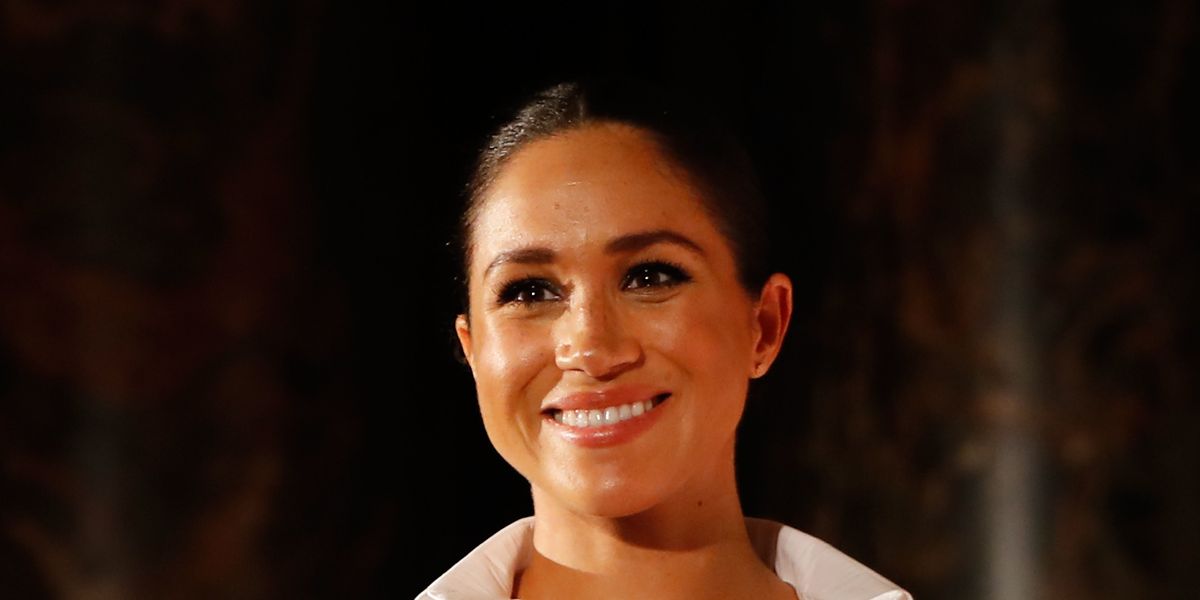 Beyoncé was right about Meghan Markle. The first Black member of the British royal family is single handedly dragging the monarchy out of the 19th century and into the future. Especially when it comes to raising her and Prince Harry's first child.

Vanity Fair's royal correspondent Katie Nicholl reports that the Sussexes, like many parents, want to raise their kids without imposing any gender stereotypes. Even though the currently pregnant couple already know the sex of their first baby, they've set up a "gender neutral" nursery in their Kensington Palace home. Instead of blue or pink color schemes, they've opted for a chic white and gray look. Sounds a bit Celinunu.

Furthermore, Markle reportedly told friends who attended her recent New York City baby shower that she and Harry will take the same attitude as they continue to bring up their child in coming years. "Meghan has been talking to some of her friends about the birth and how she and Harry plan to raise their baby. Her exact word was fluid," says Vanity Fair's source. "She said they plan to raise their child with a fluid approach to gender and they won't be imposing any stereotypes."

Markle probably isn't planning to do away with pronouns or deliberately rear a completely gender fluid child, but her "fluid approach" sounds refreshing in the context of a deeply conservative royal family steeped in centuries of unchanging tradition. We think it's kind of cool!

The newest royal baby is due in April, and we can't wait to meet them.