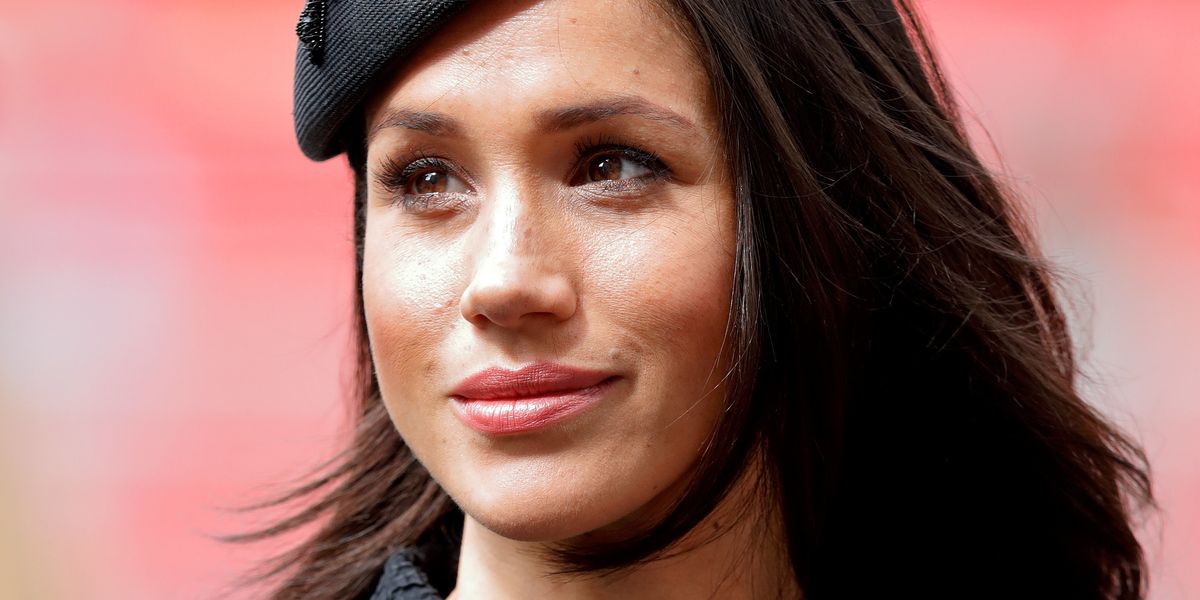 Meghan Markle Confirms Her Father Will Not Be Attending the Wedding

This morning Meghan Markle released a statement confirming that her father will not be attending the wedding.

"Sadly, my father will not be attending our wedding," she said. "I have always cared for my father and hope he can be given the space he needs to focus on his health. I would like to thank everyone who has offered generous messages of support. Please know how much Harry and I look forward to sharing our special day with you on Saturday."

Miss Markle's father, as well as her half-brother and sister, have been an unending source of tabloid fodder since the royal engagement was announced. Her half-siblings have regularly spoken to the British press, complaining of not being invited to the wedding with her half-brother going so far as begging for an invitation. Thomas Markle, Jr, whom Meghan hasn't spoken to since 2011, wrote Prince Harry a letter accusing his sister of being "jaded, shallow, conceited woman that will make a joke of you and the Royal Family heritage."

Later in a letter that was published in In Touch Magazine he said, "Meg I know that I'm not perfect, nor is anyone else in our family, as I'm sure you have read by now. But good, bad, or perfect, we're the only family that you have. It does hurt my feelings not getting invited to your wedding, along with the rest of the family. But it's not too late to send me an invite along with your entire family. We should all be there to show our love and support on your wedding day, because that's what families do."

Neither approach resulted in an invitation.

At first Mr. Markle, Sr. seemed to be above the fray and plans were announced for him to walk Meghan down the aisle on Saturday. He was allegedly caught cooperating with paparrazzi for posed photos of himself being measured for a wedding suit and admiring an engagement photo of his daughter and her fiance. The New York Post reports that Mr. Markle only agreed to pose for the photos when photographers approached him threatening to publish photos of Mr. Markle drinking and hanging around a ratty flophouse hotel.

Mr. Markle, Sr. claims the heart attack he had earlier this week was brought on by the open letter his son sent to the British press. He now says he won't be able to attend the wedding as he needed to have an operation yesterday and won't be able to travel. Meghan's mother will be in attendance and some suspect she'll be walking her down the aisle. Hopefully the weeks of family drama won't put a damper on the happy day.