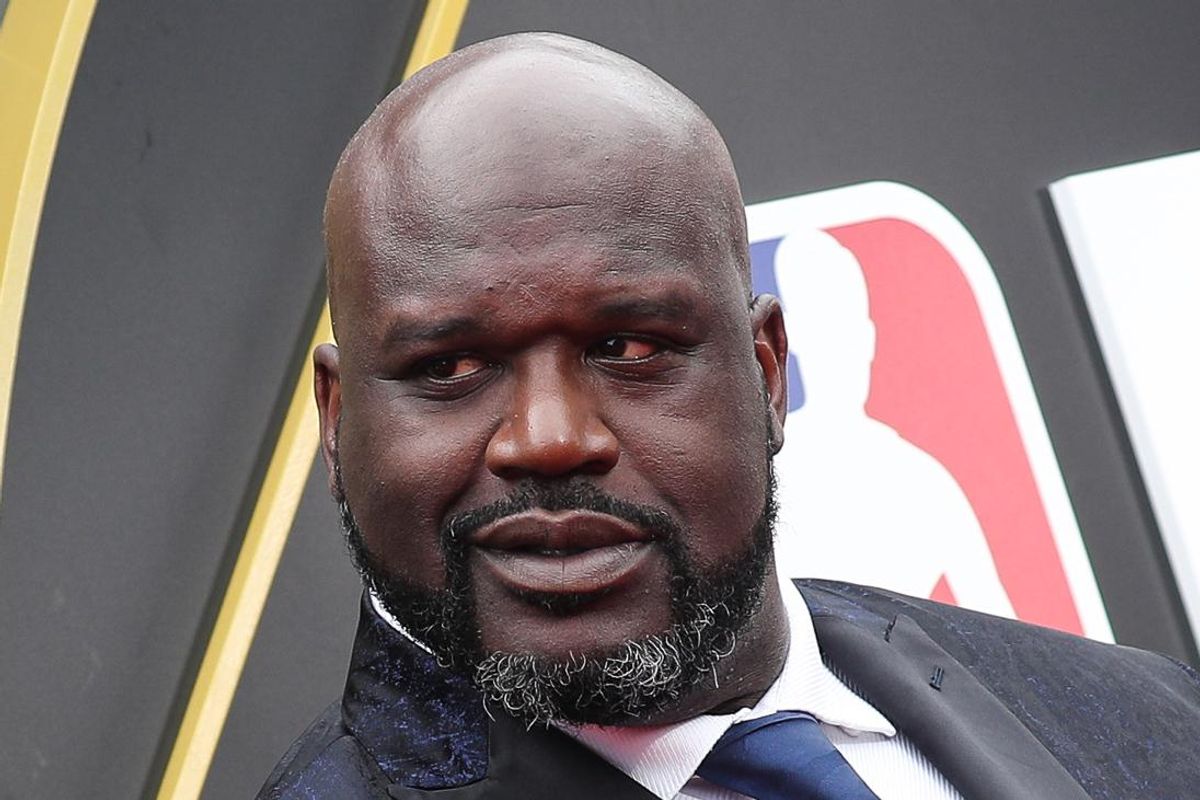 Earlier this week, Megan Thee Stallion decided to go live on Instagram to say hi to fans. And among those watching was NBA legend Shaquille O'Neal, who seemed to leave a thirsty comment during the livestream.

Related | Megan Thee Stallion and Tinder Are Giving Away $1 Million

The retired basketball player's son, Shareef, posted a TikTok exposing his dad. He took a screenshot, and encircled Shaq's comment that said, "Watching that booty." He captioned the video "I feel you pops," and his face says it all.

Celeb Skai Jackson commented on the TikTok, saying, "OMG I-" which is what a lot of people have been feeling. And Rico Nasty also tweeted about the unexpected Internet moment, and wrote, "Shaq defffff listens to Meg."

Shaq hasn't responded to the whole thing, and now people are asking Shareef for a reaction TikTok featuring his dad.

Meg hasn't said anything just yet about Shaq's thirsty comment either, but fans are also waiting to hear her take on it.