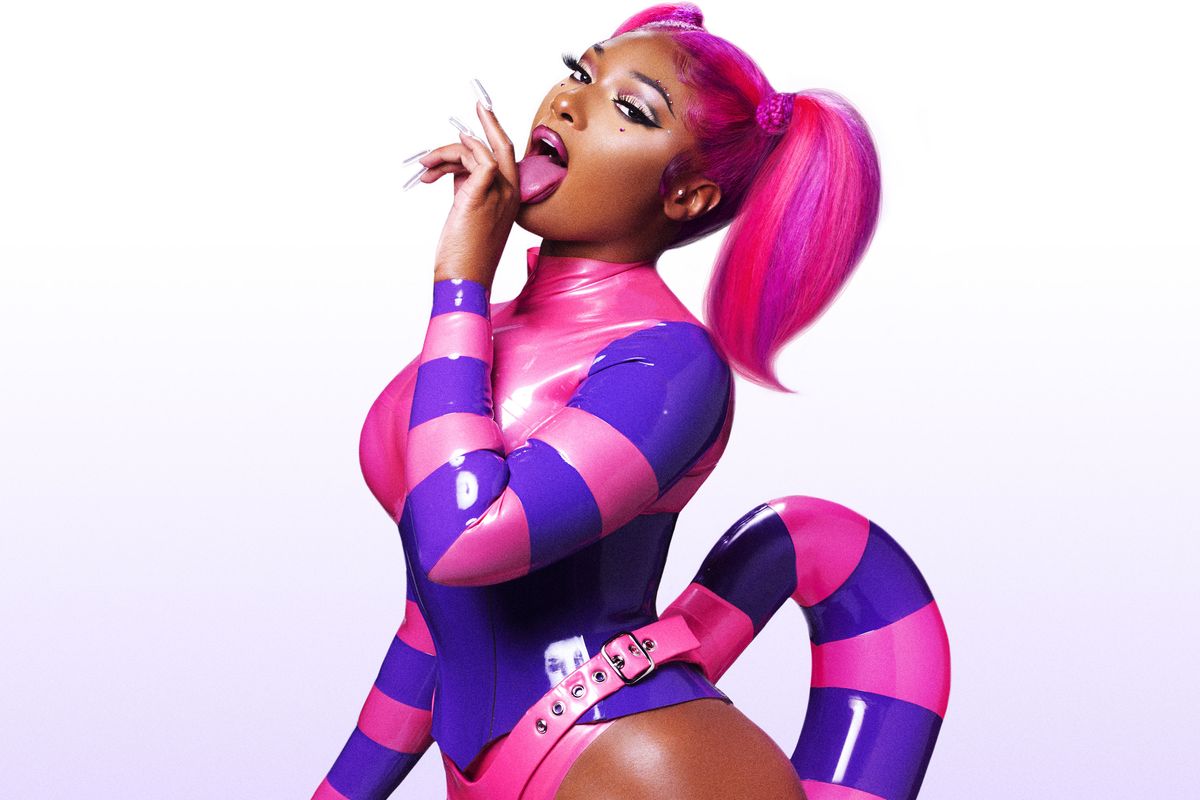 When Megan Thee Stallion announced that Tory Lanez shot her in her feet, she faced, and continues to, a wave of backlash about her response to the situation. In a new letter published by The New York Times, the rapper, herself, explains what happened on that night, her response to it and why Black women should be able to express their anger whenever they want.

Megan's letter started off by, once again, confirming that she was shot in her feet. She shouldn't have to tell the world this again — especially since she shared pictures of her injuries. In her words, she detailed why she didn't immediately let the public know who did the crime was.

"My initial silence about what happened was out of fear for myself and my friends," she wrote. "Even as a victim, I have been met with skepticism and judgment. The way people have publicly questioned and debated whether I played a role in my own violent assault proves that my fears about discussing what happened were, unfortunately, warranted."

She unraveled the yarn, explaining her understanding of violence towards women. "I've realize that violence against women is not alwys connected to being in a relationship," she worte. "Instead, it happens because too many men treat all women as objects, which helps them to justify inflicting abuse against us when we choose to exercise our freewill."

Later on, she spoke about her recent Saturday Night Live performance in which she called out Kentucky attorney general Daniel Cameron for his handling of the Breonna Taylor case. The rapper received backlash for a "Protect Black Women" message that her set portrayed.

"I'm not afraid of criticism," she wrote. "We live in a country where we have the freedom to criticize elected officials. And it's ridiculous that some people think the simple phrase 'Protect Black women' is controversial. We deserve to be protected as human beings. And we are entitled to our anger about a laundry list of mistreatment and neglect that we suffer."