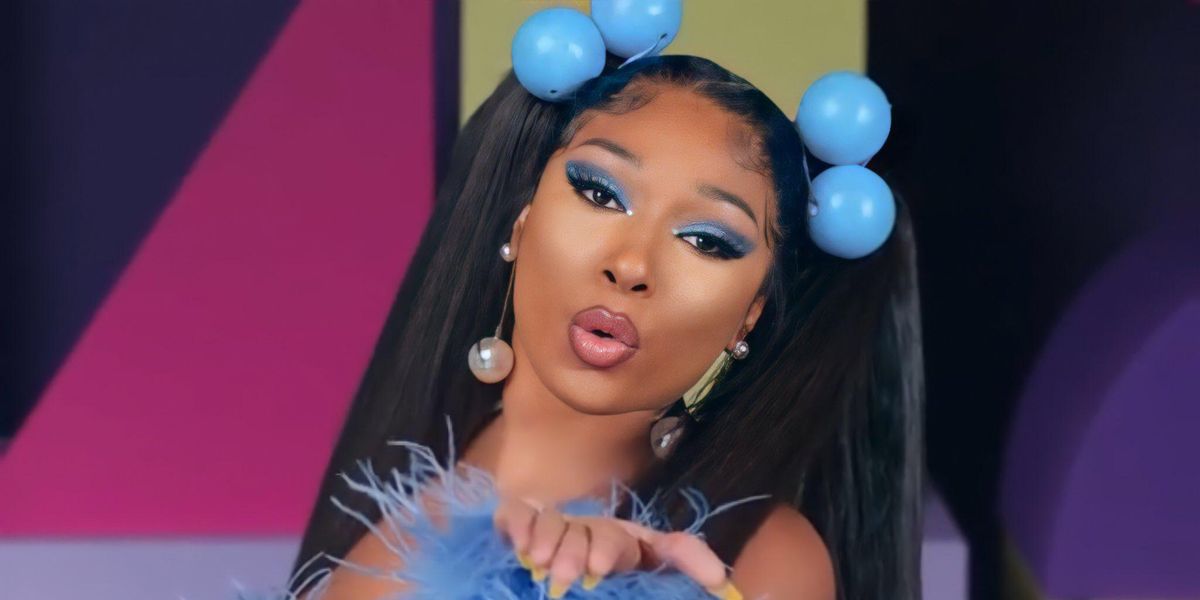 Toy Story 2 gives a look at what happens when toys to come to life in a toy store overnight. It's been a long 12 years since its release, so Megan Thee Stallion and DaBaby have come together to show what it's like in 2021 with a rollercoaster ride of a new video for "Cry Baby."

After a careless cashier makes a couple dolls fight each other, Megan and DaBaby, who are a twerking Barbie and bragging action figure, lead the entire store's toys into a wild night of debauchery.

Megan takes the store's barbies and twerks in various displays, seemingly creating her own dream house that DaBaby and his clones can't help but stare at. When he's not with her, DaBaby stands in front of a Hot Wheels sets, presumably because he has a lot of cars in real life.

Eventually, the two rappers get in a car together and lead the store's toys on a wild goose chase. It looks like a hell of a lot of fun to have, making me, and I assume many others, wish that they were toys. There's only one missed opportunity: a cameo from Woody, Buzz Lightyear or any of the other colorful characters from the Toy Story world.

At the end of the video, the cashier returns to the store to find it in a mess, leading to them screaming at the top of their lungs as the video closes. What a nightmare of a scene to see.

Check out the "Cry Baby" video, above, and stream Good News, below.