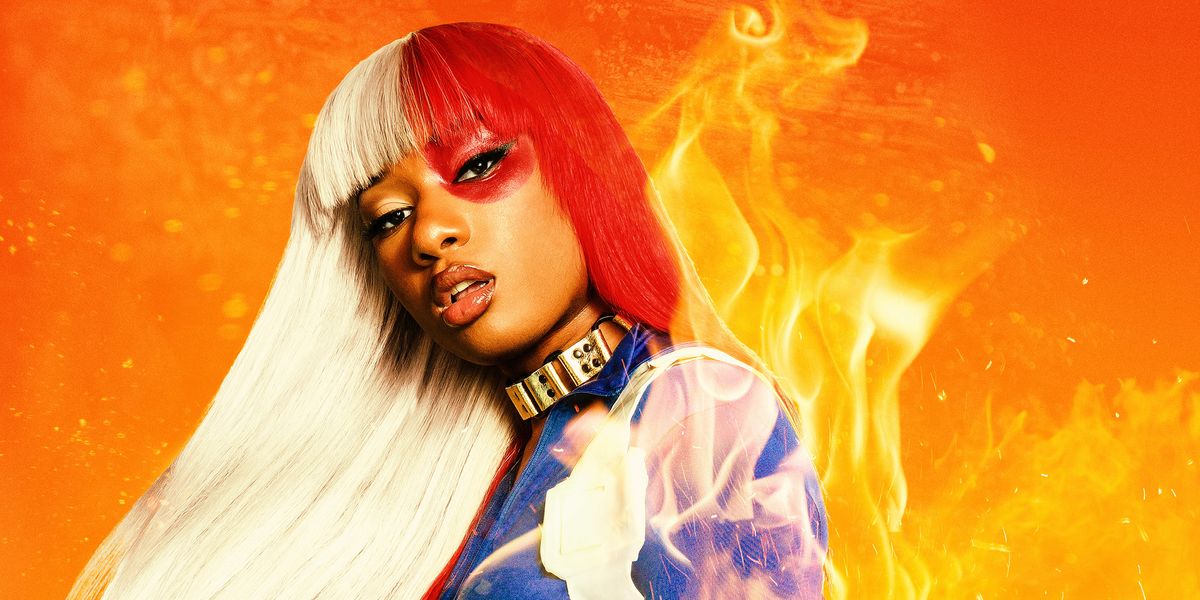 After Suing Her Label, Megan Thee Stallion Is Dropping a New Album

Thee Stallion has been freed! After suing her label for the right to drop new music, Megan Thee Stallion says her debut album Suga is out Friday. The eight-track project, which follows up mixtape Fever, includes her recent single "B.I.T.C.H" and collaborations with Kehlani and Gunna.

This weekend, Meg shared that her label 1501 Certified Entertainment (she has a separate distribution deal with 300 Entertainment) was blocking her from dropping music, and filed a lawsuit attempting to void the 360 recording contract, calling her royalties deal "unconscionable." The suit claims Meg was only paid $15,000, despite racking up streams, sales and downloads worth $7 million. She's also claiming that 1501 retaliated against her after signing a management deal with Roc Nation. The whole ordeal got #FreeTheStallion trending on Twitter.

"I'm signed to independent labels. I'm not signed to them big-ass labels these other artists are signed to, and they get pushes, and they get placements, and they do all kinds of shit. So anything you see me do is because I woke up and did it that day," she said. "I work for everything that I do. I really be working. And to try and stop me from working is really crazy! All I want to do is make music. All I want to do is put out music."

She also warned new artists about the dangers of being manipulated by labels. "To new artists coming out, I just want to say: It might seem good, it might sound good...but you definitely got to read," she said. "Don't sign nothing without no real lawyer, and make sure your lawyers is not the lawyers [of your label.]"

On Monday, a judge in Harris County, Texas granted the rapper a temporary restraining order against 1501 and its CEO Carl Crawford, reports Billboard. Crawford disputes Meg's view, telling Billboard, "it's a great contract for a first-timer," and denying the label ever stopped her from releasing Suga. He's since filed a motion trying to get the restraining order dismissed.

Well, for now the law is on Megan's side, and we're getting new music.