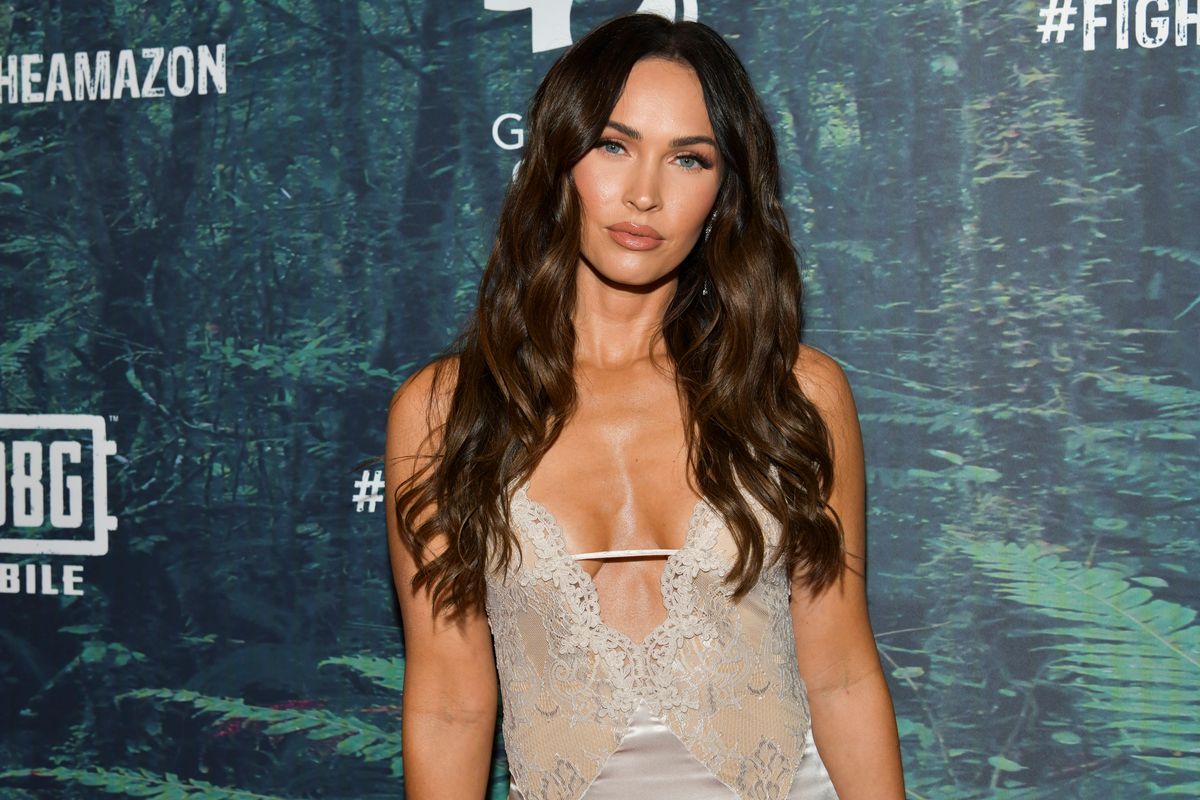 Megan Fox is finally opening up about the unfair way she's been maligned throughout her career.

In a candid new interview with Refinery29, the star addressed how a "bandwagon of absolute toxicity being spewed at me" has continued to affect her for years.

"Why did I live for a decade thinking that I was shit at something, when I was actually pretty decent at it? That led to this realization that I'd been in a self-imposed prison for so much of my life," Fox said, before ruminating on why she let herself "'succumb to that.'"

Related | We Did Wrong By Megan Fox

"When you tell someone that they're not good at something or that they're deficient, they can absorb that and it can become their reality, and create a life that reflects that negative shit that you spoke about them!" she said.

"We have to be careful with our words — they're powerful," Fox went on to add. "That's something I wish most people would understand. We live in a culture where it's a game to be the most hateful to get the most attention. It's not funny."

And while Fox went on to say that she was glad to see how people have been re-evaluating her career as of late, she still had some sage advice for young women in a similar position now.

"My advice, which is not great advice because it goes against what everyone else will tell you, is: You have to be removed to a certain degree. You cannot be on social media all the time, checking your likes and your comments. You have to trust in what you're doing, and in your purpose, and move forward," Fox said. "You cannot be scrolling and go, 'Oh, people don't like this, or, They don't like this hair color,' and then mold yourself to fit what a small group of people who have ever-changing opinions think about you."

"Don't let that shit guide you," she concluded. "That's not a north star. That's the devil."