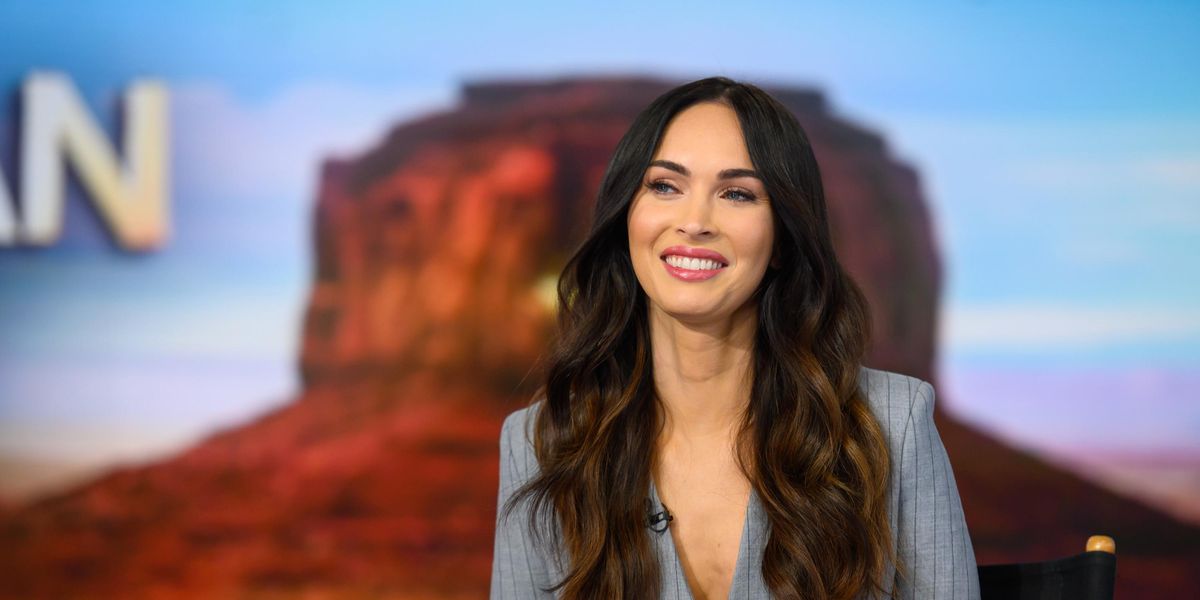 Megan Fox has seemingly responded to the engagement rumors surrounding her and Machine Gun Kelly.

In case you missed it, the couple recently got people talking after Fox was photographed wearing a large rock on her ring finger. However, the star herself now appears to have hit back at the speculation in a not-so-subtle way.

Over the weekend, Fox took to her Instagram Story to upload a photo of herself wearing another ring on her left hand, though this one was emblazoned with the words, "FUCK YOU." And accompanied by a very telling side-eye emoji, it seems pretty clear that this was her way of shutting down the rumor and telling people to stay out of their business.

After all, as a source previously told People, while the two are "very serious and plan on spending the future together," they're definitely not engaged, especially since Fox has other priorities at the moment.

"Megan needs her divorce to be finalized before she can fully move on. She is very happy though," the source said, referencing her ongoing divorce from Brian Austin Green.

"She is focused on making sure her boys are doing well," they continued, before adding, "Co-parenting has been tricky at times, but everyone is doing better now."