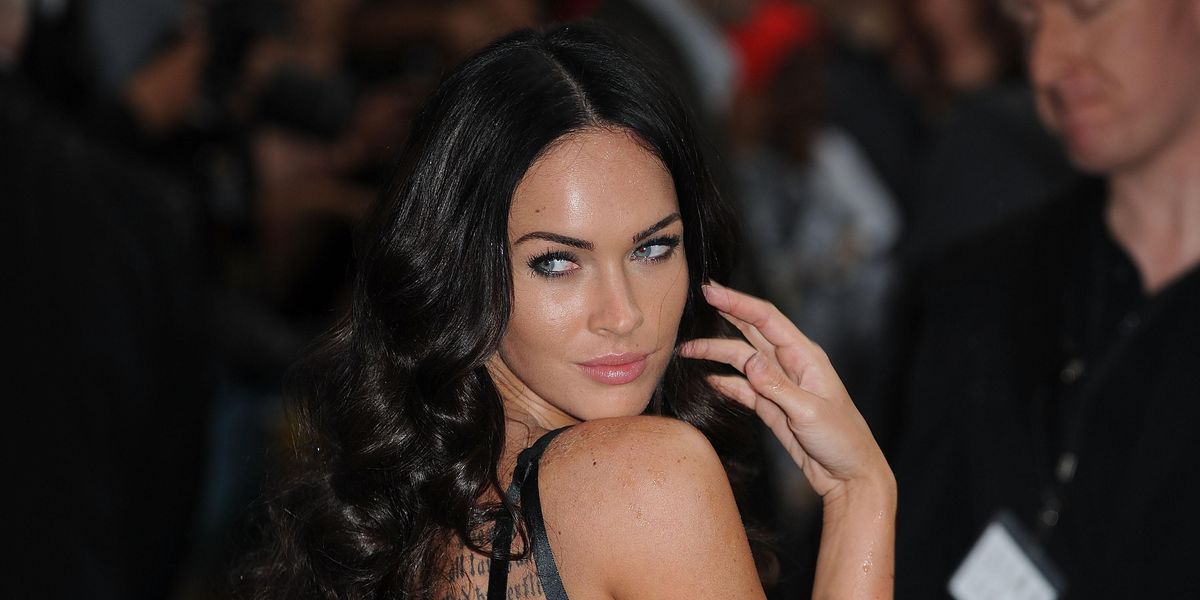 We Need This Adriana Lima, Megan Fox Date to Happen

Nobu is the restaurant of choice for ballplayers, Kardashians and now Megan Fox it seems. Fingers crossed, we may be able to expect a hot date between the Jennifer's Body actress and supermodel Adriana Lima at the spot soon.

The two beauties shared an Instagram exchange Sunday where they did basically everything but propose to each other. In a split-screen collage, Lima posted a side-by-side of her and the actress writing, "@meganfox if you ever need a body double in one of your movies , hit me up my only request is ... We share the same makeup artist @patrickta."

Fox responded to the model with a suggestive invite saying, "But what if I need a girlfriend...can I hit you up for that as well?"

If the two do become the next celebrity power couple, it seems like the makeup artist that ties them together, Patrick Ta, won't be forgotten.

"Patrick can still be involved somehow. He can do our makeup when I take you to Nobu," Fox added.

The former Victoria's Secret Angel quickly agreed, but the exchange is likely just some harmless flirting as Fox has been very publicly dating rapper Machine Gun Kelly for about a year now.

Still, the Fox/ Lima link-up is what fans are rooting for. Many users referenced the historical publicity surrounding Fox's former crushes.

This isn't Fox's first time publicly thirsting over a bombshell. She famously told GQ in 2008 that, "Olivia Wilde is so sexy she makes me want to strangle a mountain ox with my bare hands."

If there's one takeaway the star has given us over the years, it's that it's never a bad idea to drop that thirst comment, whether in print or on the 'gram. It could just land you a date with a supermodel.

the power that a megan fox thirst comment has……. 1 month from now adriana lima will have a gnarled mullet and follo… https://t.co/JsaYDObhlp
— Jill Gutowitz (@Jill Gutowitz)1626045713.0