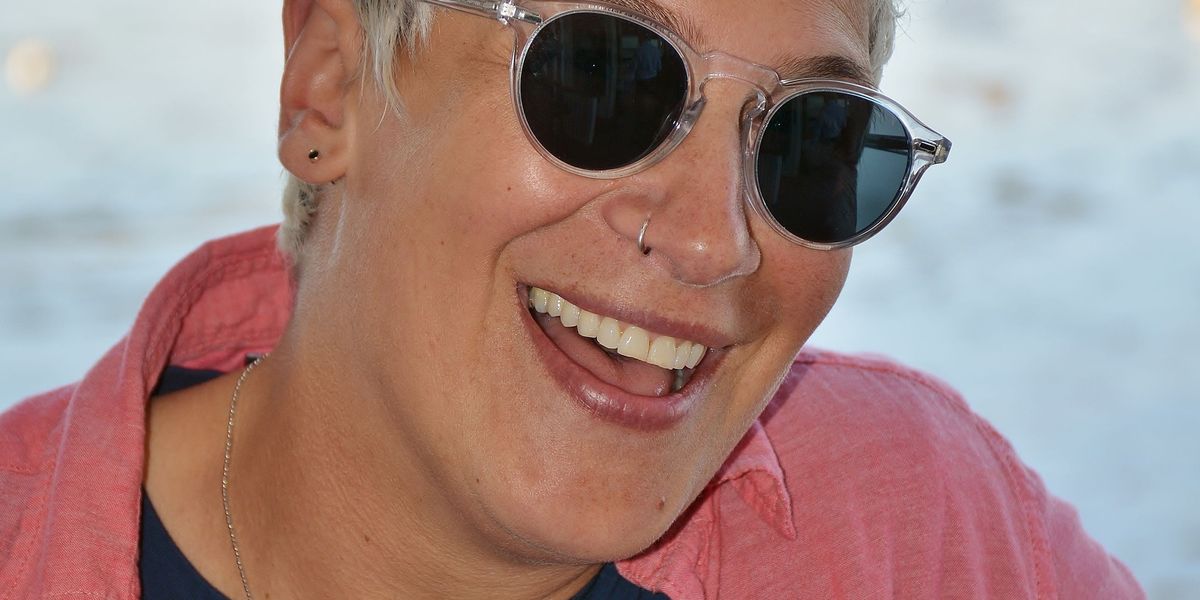 Meet the Star Chef Who's Always Been Drawn to Provincetown

When Michele Ragussis was 14 years old, she ran away from home. Her destination, Provincetown, Massachusetts, was far different from her Connecticut hometown of Darby. She knew that Provincetown would be welcoming to a young gay person like her, and though she only lasted three days before returning home, she didn't forget the place where she had first felt accepted.

Now, as a top female chef in her industry, she knows exactly what it means to find space and agency here.

"I am definitely an out chef," she says of her career, which has taken her all over New England (her last restaurant was the Pearl in Maine). "I'm definitely gay and proud to be. I'm out and proud, and to be an out and strong successful female chef, shows women can do anything."

And she's surely done well proving that fact. As a finalist on the eighth season of Food Network Star, Ragussis has been visible to young girls who needed a role model. She's had young girls come up to her on the street, telling her she is the reason why they've decided to be out and proud of who they are.

Now, as the executive chef at Provincetown's Central House at the Crown, Ragussis can make the food she loves in a town that's felt like home for years. In her second season at the restaurant, she feels at home here, too—finding it hard to stay in the kitchen. The chef, who often pops out to talk with her guests, is as much a fixture on the restaurant's floors and outdoor porch, as she is at the helm of the stove. She'll visit her guests, recommending a special or two—"It's killer," she said of a mushroom pasta selling out on a Saturday night in early August.

"I'm a Greek-Italian. What do I do?" she reflects. "I'm a very social person, and it's very hard for me just to stay in the kitchen."

As far as other P-Town hangs, the chef likes to show up at the A-House, and a lesbian-owned bed and breakfast called Roux, is another one of her favorites. She's planning a comedy series, Funny Food TV, with her first guest to be part-time-Provincetown resident comedian Kate Clinton—the first episode aired August 15 on Youtube.

When not slaving away behind a stove, the Crown and Anchor is where Ragussis likes to spend her time, saying that every day there—and in her town— is Pride. "You can let your freak flag fly," she says. That sentiment, combined with a mind-blowing meal or two, is Ragussis's Provincetown. In other words, it's home.