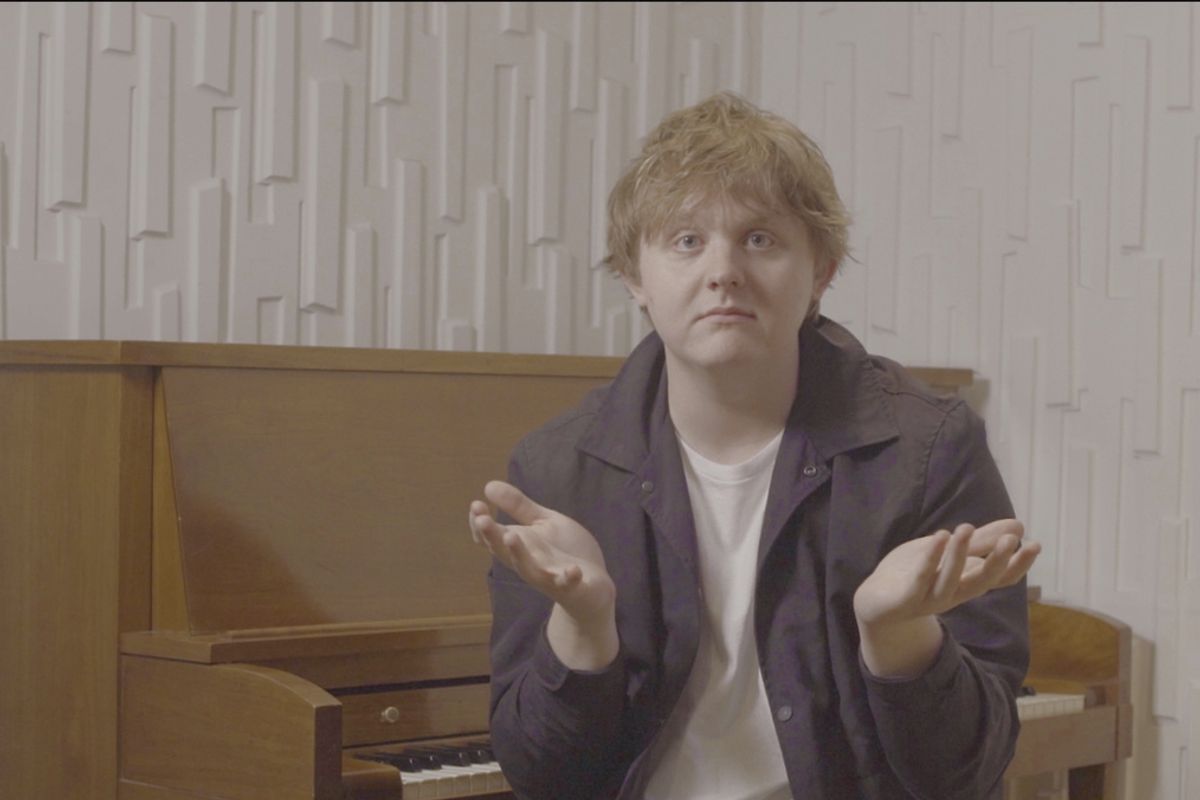 Who the F**k Is Lewis Capaldi?

After going No. 1 on the Billboard Hot 100 with his slow jam song for the newly lonely, "Someone You Loved," Scottish singer Lewis Capaldi has got the world at his fingertips. With worldwide success in tow, he's facing a question that he's never had to answer, until now: Who the fuck is Lewis Capaldi?

In his exclusive interview with PAPER, he answers this question for the world, and then some. From telling stories about his bandmates' bathroom mishaps — spoiler alert, one of them shit their pants — to his perception of American crowds at his concerts, Lewis Capaldi is ready to show you the #NoFilter version of his life.

So, take a seat with him at the piano — you're about to know exactly who the fuck Lewis Capaldi is. Watch the full video, below, and subscribe to PAPERView on Youtube.