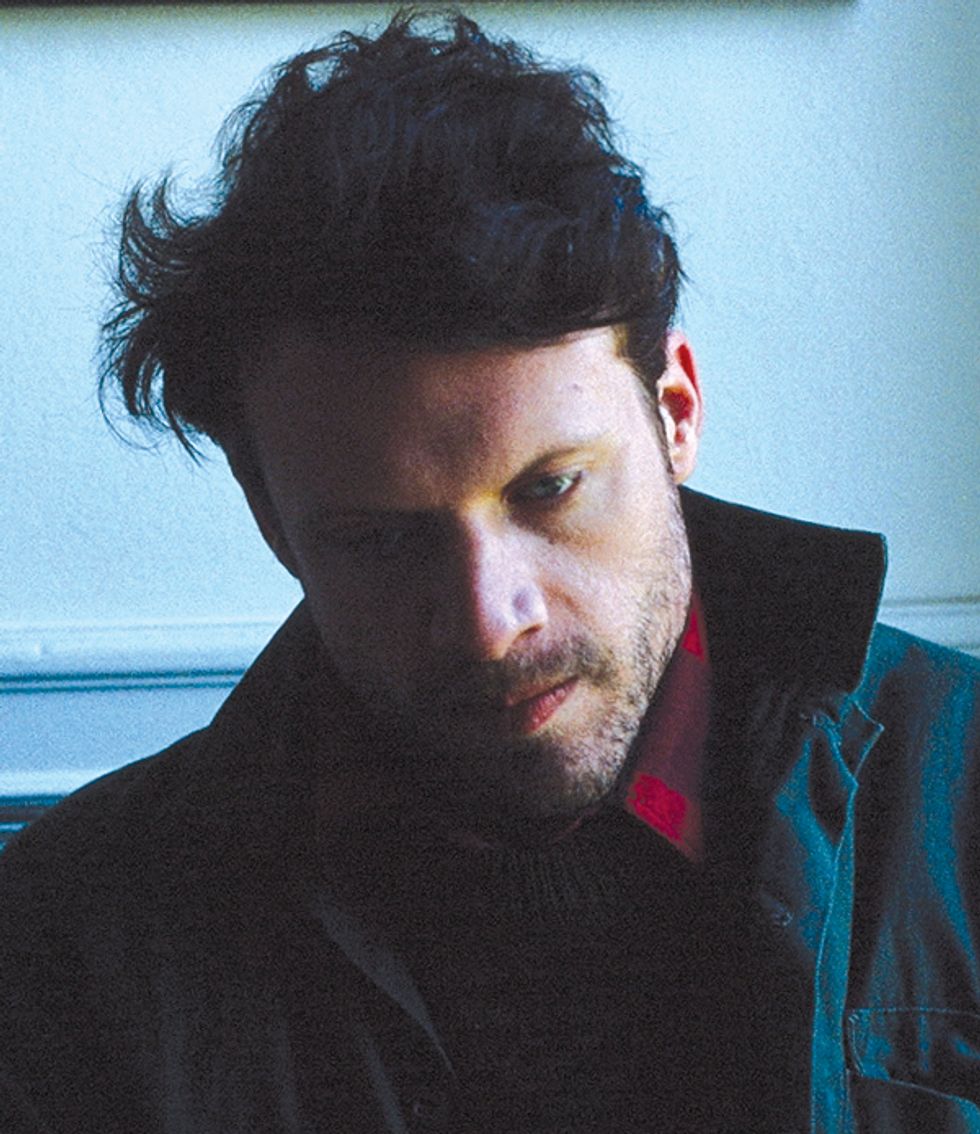 "Father John Misty" is the alter ego of Josh Tillman, formerly the drummer of Seattle-based folk-rockers Fleet Foxes. Though he's released several solo albums, his debut under his Misty moniker, Fear Fun (Sub Pop), is a multi-layered musical and literary trip into a carnival fun house world narrated by a character he describes as a "hedonistic avatar of mischief."

With a classic sound that's a little Waylon Jennings and a little Led Zeppelin, we asked Tillman just what kind of musical hijinks to expect on the album.

Is the FJM moniker meant to convey a different creative approach from previous work?
The different approach is new work in and of itself. I had a moment of clarity I couldn't ignore.

There's a very literary bent to your lyrics. a narrative, but you're in someone's head, too.
I need for there to be a person at the center of it. I don't like escapism or fantasy.