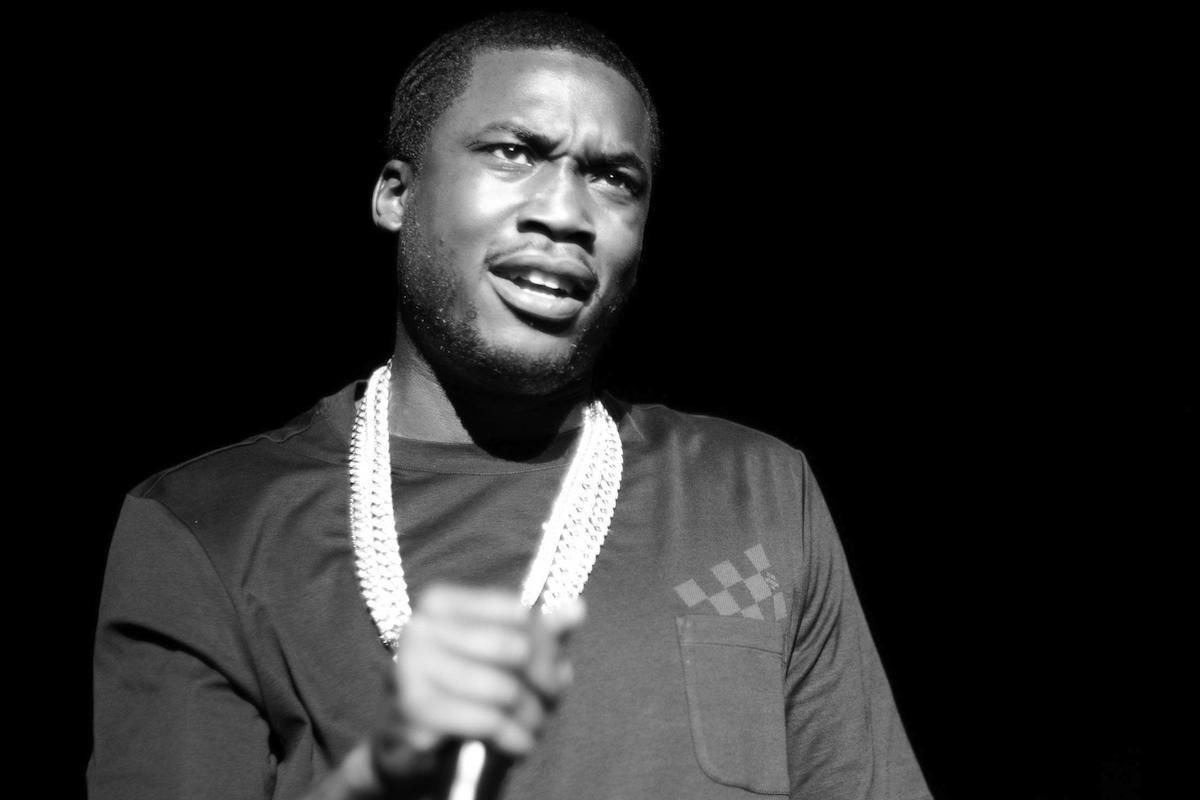 It's a truth universally acknowledged that to build great hype is to drop some great hints, and Meek Mill is more than on board with that.

The Philadelphia native has been showering his fans with snippets from his highly-anticipated upcoming mixtape album, Dreamchasers4 (DC4) – perhaps to the point of excess. The rapper has dropped 9 song previews on his Instagram story over the course of just one day.

Coming in the midst of cries from fans that DC4 (which Meek has been teasing for 3 months now) is never dropping, this sudden wave of activity might just be – finally – a sign of the album's release.

Listen below and get hyped – DC4 sounds like it really is just around the corner this time.