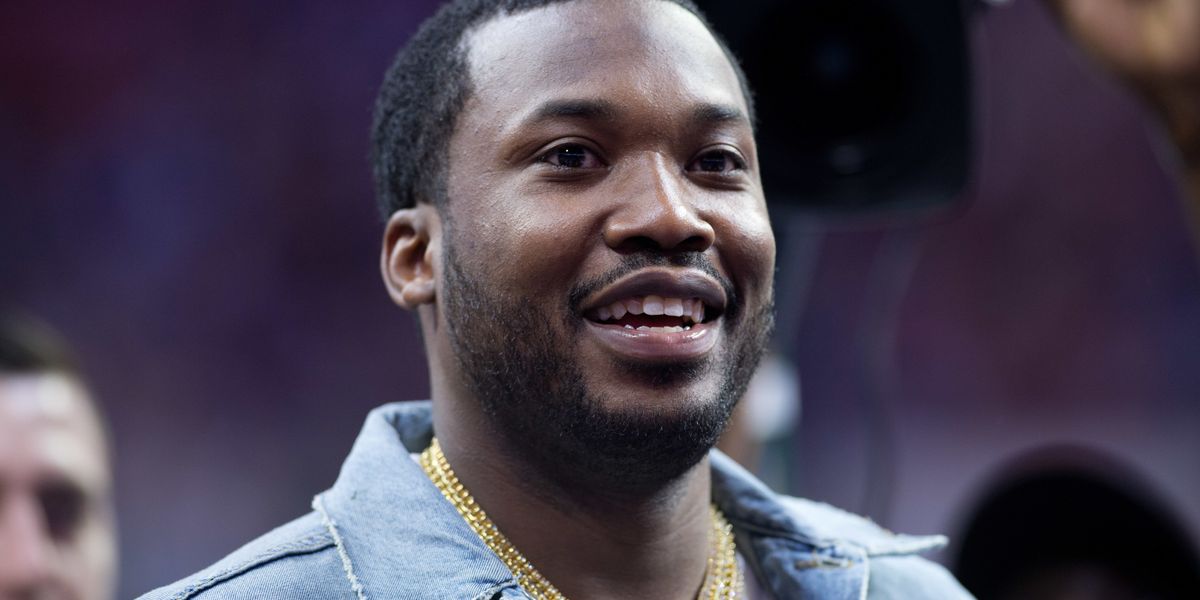 Meek Mill Makes an Appearance at the Rolling Loud Festival

Related | Meek Mill Is Finally Out of Prison

In November 2017, Meek was sentenced to prison for up to four years because of an old weapon and drug case from ten years ago. Judges ruled that he had violated the terms of his probation, and this launched protests and debates regarding racial discrimination in the American justice system. Luckily, he won the legal battle and was released on bail.

On Saturday, Complex reports that Khaled introduced Meek by saying they were about to witness something "iconic" and "historic." The Philly-raised musician then whipped out some of his greatest hits, including "On the Regular," "Ima Boss," "We Ball," "Issues," "Dreams and Nightmares," and "1942 Flows."

Watch clips from his performance in the video below.

.@MeekMill FINALLY hits the @RollingLoud stage for the first time since his release!!! pic.twitter.com/WhhREExPXe
— Tony M Centeno 🎧✍🏽 (@_tonyMC) May 13, 2018