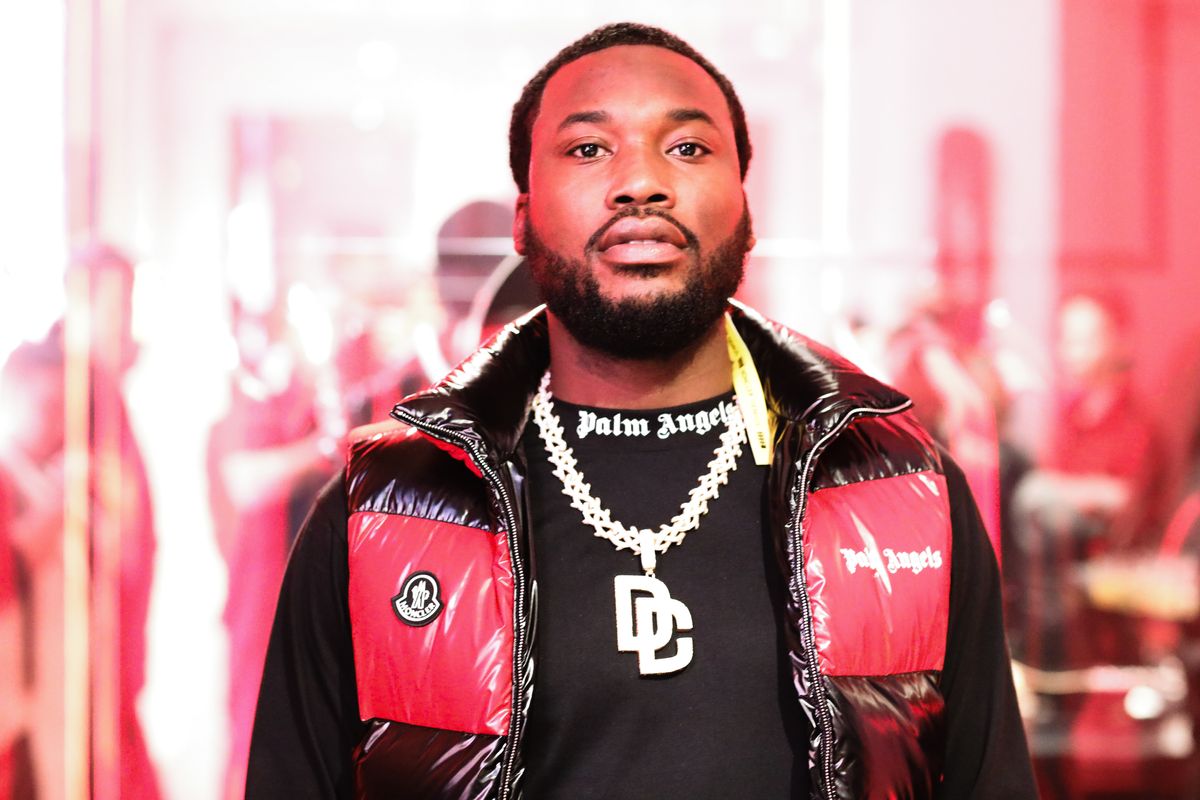 Meek Mill was in prison this time last year. The rapper received a two to four year sentence after allegedly violating the terms of his probation for an offence committed back in 2007, and his experience has helped push the criminal justice reform movement into the wider public consciousness. More than 25, 000 people signed a petition for his release.

This morning, Mill (who only served five months of last year's sentence) penned an op-ed for the New York Times about that very issue. While considering himself "lucky", the rapper notes that he is the "exception to the rule".

"It's clearer than ever that a disproportionate number of men and women of color are treated unfairly by a broken criminal justice system," Mill writes. "The system causes a vicious cycle, feeding upon itself — sons and daughters grow up with their parents in and out of prison, and then become far more likely to become tied up in the arrest-jail-probation cycle. This is bad for families and our society as a whole."

Mill calls for systemic change, and he's done his research, meeting with lawmakers and establishing a foundation (the details of which are yet to be publicly announced) that will aim to help solve "the moral crisis of our time."

He highlights several policy areas that a criminal justice reform bill should address: stronger prison rehabilitation programs, updated probation policies that include shortened probationary periods, an improved bail system, and balanced sentencing structures. Mill's experience is a perfect example of how long probation periods can trap offenders in a cycle of recurring jail sentences; the same judge has handled his case for more than a decade.

"It's a shame that model probationers can be immediately put back behind bars simply for missing curfew, testing positive for marijuana, failing to pay fines on time or, in some cases, not following protocol when changing addresses," he notes.

Read the rest of the op-ed here, and lend your support to the movement here.