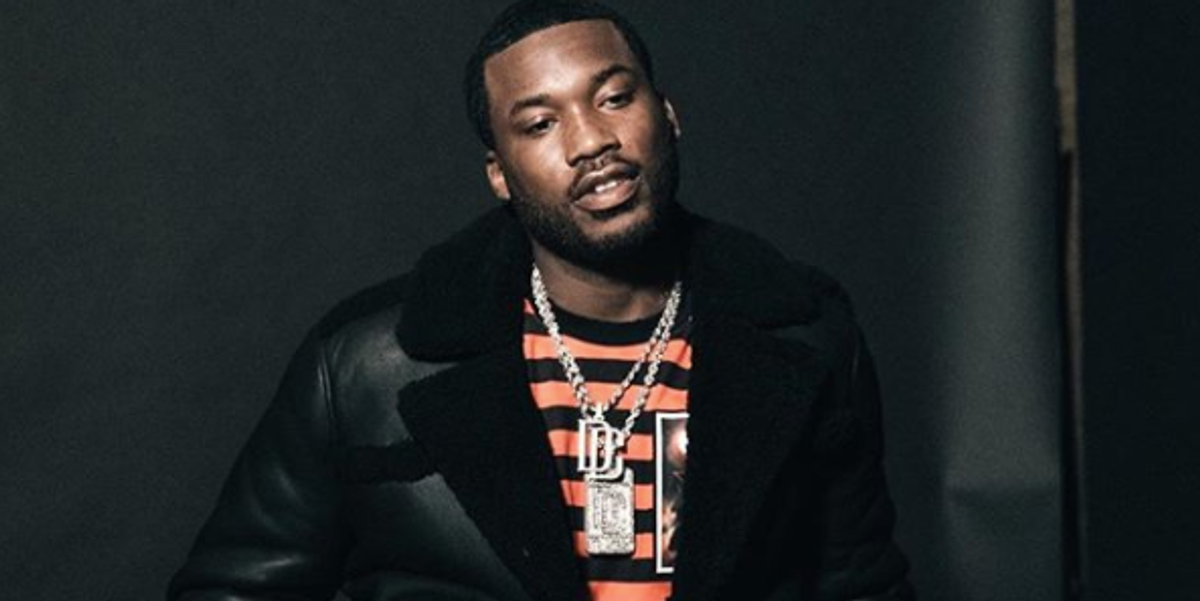 The FBI Is Reportedly Investigating the Judge in Meek Mill's Case

Last week, Meek Mill was sentenced to a minimum of two years in prison by a Philadelphia judge for violating his probation terms. Both violations happened in the past year -- Mill was arrested for a fight in a St. Louis airport and later for reckless driving in New York City -- but both charges were dropped, and prosecutors did not recommend jail time.

Judge Genece Brinkley's decision was met with immediate backlash from Mill's lawyers, celebrities, fans and the hip hop community at large. Celebrities like JAY-Z and Kevin Hart called out the situation as both a miscarriage of justice and emblematic of the justice system's larger problems. A petition to change his sentence quickly reached over 25,000 signatures, and last night hundreds gathered outside the Criminal Justice Center in Philadelphia to rally in support of Mill.

Mill's lawyers, Joe Tacopina and Brian McMonagle, said they would appeal the sentence and also questioned the judge's motives. In interviews with both TMZ and Billboard, Tacopina said that Brinkley was responsible for Mill's original sentence for a drug and gun case in 2008, and alleged that she's maintained an unprofessional relationship with the rapper ever since.

Tacopina also said that Brinkley told Mill to leave his label, Roc Nation, to sign with her friend instead, and that she asked him to record her a Boyz II Men song with a shout-out to her in the lyrics.

Tacopina told The FADER that Mill's legal team was petitioning to have her removed in future appeals, saying, "Based on her conduct over the years, we knew there was an issue. His probation was supposed to end in 2013, and here it is, nearly 2018, and he's still on probation for technical violations, travel violations – just doing work, which nobody gets violated for. It's allowed her to extend her control over him for another five years."

Now there's been a development in the case that may be in Mill's favor. Page Six reports that the FBI might be investing the case to see if there was any misconduct by the Brinkley. "The feds have an interest in the judge and (her) potential relationships," a source told Page Six. "This is an investigation looking into a possible extortionate demand. Undercover agents have been in the courtroom monitoring the Meek proceedings since April 2016."