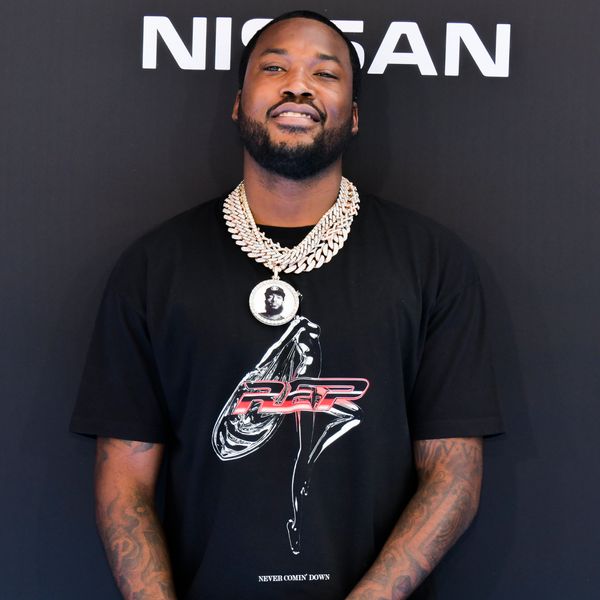 Since rapper Meek Mill was released from prison last year, he has used his experience to fuel his work as a key figure in prison reform activism. Recent efforts include co-founding a prison-reform alliance group, to which $50 million was pledged, and a New York Times op-ed calling for an overhaul of the criminal justice system.

Last year, Meek announced a new documentary series chronicling his journey navigating both sides of the prison industrial complex. Today, we get our first look inside the five-episode series, executive-produced by Jay-Z. Free Meek premieres on Amazon Prime Video on August 9. Referencing Meek and Jay-Z's history, the two launched the aforementioned Reform Alliance in January, and tapped activist Van Jones to be its CEO. The organization is focused on transforming the probation and parole systems with the goal of freeing at least a million people within the next five years.

Back in 2017, Meek was given a two-to-four-year sentence for a probation violation dating back to a 2007 drug and weapons charge, handed down by controversial Judge Genece Brinkley. The sentence was eventually overturned by the Supreme Court of Pennsylvania last year after a series of appeals from his legal team. Shortly after his release, Meek's triumphant return to music came in 2018's Championships album. Also, his hometown of Philadelphia, Pennsylvania, created an official weekend for Meek in honor of his activism.