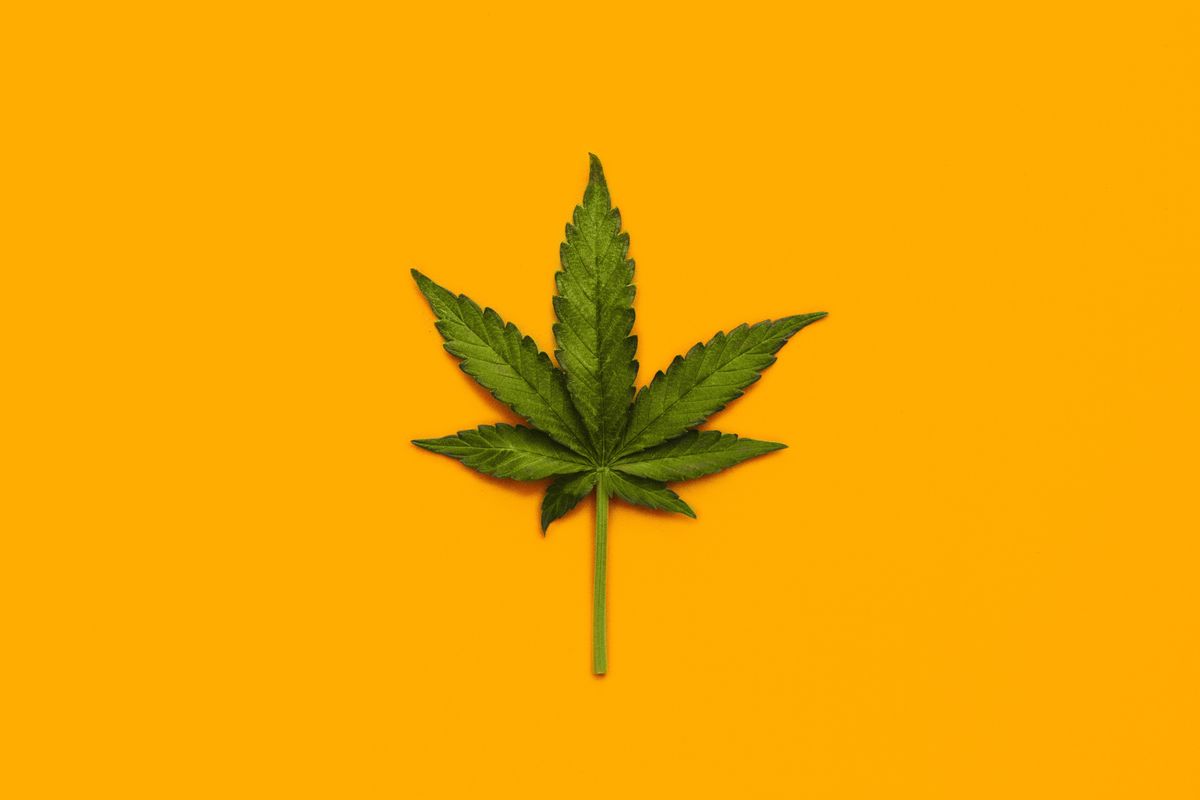 Medical marijuana has officially been legalized in the UK.

The decision follows the highly-publicized case of Billy Caldwell, a 12-year-old boy who was granted an emergency license that allowed him to use medical marijuana to control the seizures he has as a result of a rare form of epilepsy. Medical marijuana will be able to be prescribed by doctors beginning this fall, coincidentally on Caldwell's 13th birthday.

Caldwell's mother, Charlotte, was excited about the announcement, saying, "For the first time in months I'm almost lost for words, other than 'thank you [Home secretary] Sajid Javid.' Never has Billy received a better birthday present, and never from somebody so unexpected... But, crucially, my little boy Billy can now live a normal life with his mummy because of the simple ability to now administer a couple of drops a day of a long-maligned but entirely effective natural medication."

Home secretary Sajid Javid has said that he has decided to make "cannabis-derived medicinal products" available via prescription, but is quick to clarify that the decision is "in no way a first step to the legalization of cannabis for recreational use."