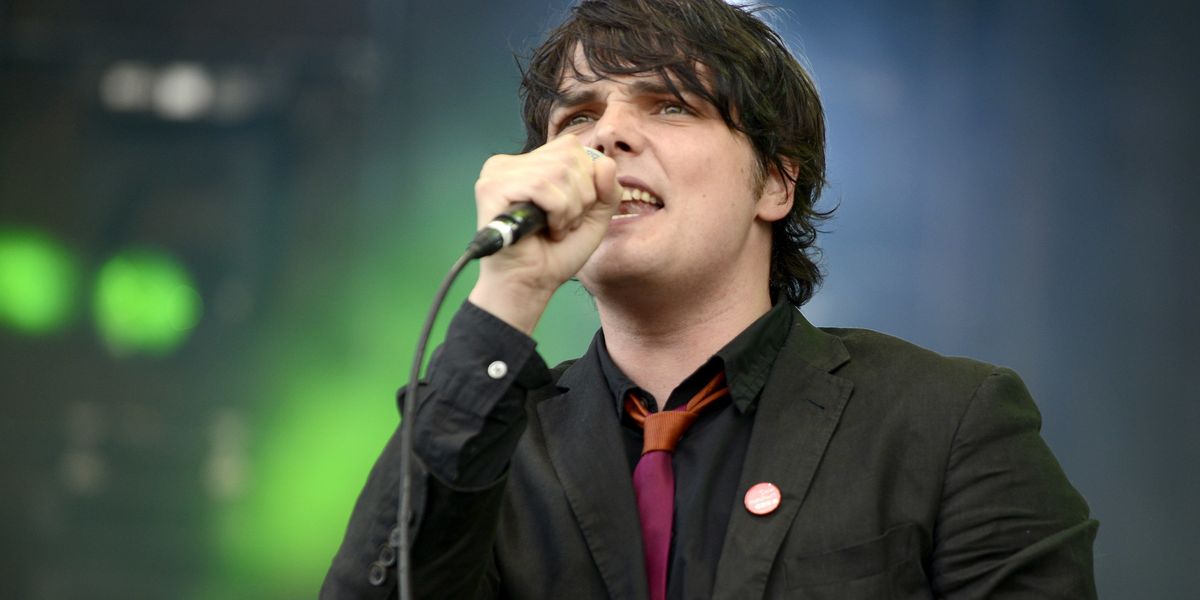 The music industry hasn't been doing so well amid the coronavirus pandemic. But artists are doing what they can to put out new music for their fans to enjoy during these difficult times.

My Chemical Romance frontman Gerard Way just put out four new solo tracks. "Hey all, with all this uncertainty I just wanted to start uploading some unreleased stuff. Just so people can check it out and have something to listen to," the singer wrote in a statement on Instagram. "Just felt like sharing. I think I have a bunch of this stuff, as Doug and I have been recording little bits here and there over the years."

The tracks are still mostly rough and unfinished, but the MCR band member just figured now was as good a time as any to put it out there. He wrote, "I figured why not. It feels good to share. Who knows if some of this stuff would have ever come out?"

He planned on releasing some of the songs as singles, but that isn't for sure and they may not get a formal release. "I'm calling all of this stuff Distraction Or Despair, since that seems to be the two things I keep shifting between. Probably a lot of other people too," he wrote. "I'm just winging it, keeping it casual."

Gerard Way on Instagram: “Hey all, with all this uncertainty I just wanted to start uploading some unreleased stuff. Just so people can check it out and have…”

The singer's never-before-heard songs are all on his Soundcloud, and available for everyone to listen to. He also included a link to the COVID-19 Response Fund, encouraging his fans to donate to the cause.

Listen to the songs below.