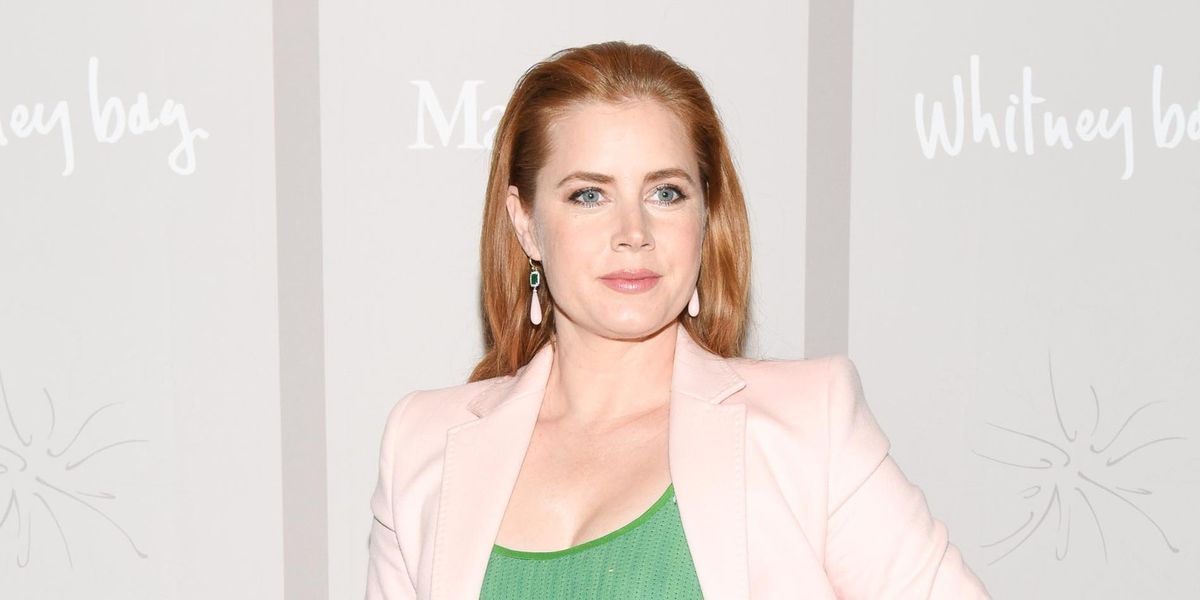 Max Mara Gets Artsy at the Whitney

In honor of the Whitney Museum's one year anniversary in its new Meatpacking location, Max Mara hosted dinner to celebrate the museum. They were also toasting the release of the brand's new bag, the Whitney Bag Anniversary Edition, which was inspired by a portrait of the museum's founder by John Singer Sargent. Among guests attending were Amy Adams, Sally Field, Blythe Danner, Susan Sarandon, Tom Sachs, and Bellamy Young. Along with dinner, guests also got a sneak peek at the museum's upcoming exhibit, "Human Interest," an exhibition of portraits from the Whitney's collection that opened today. 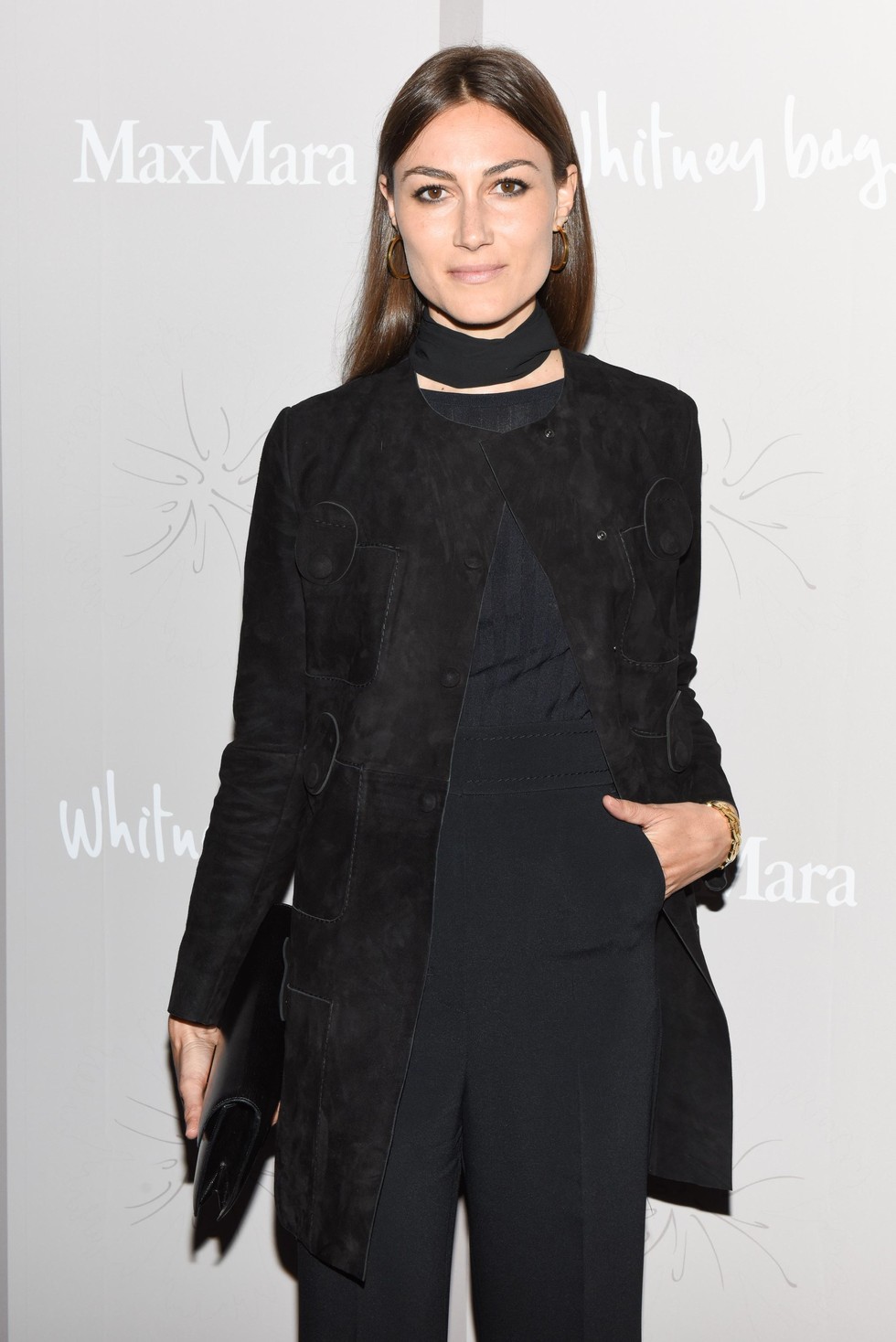 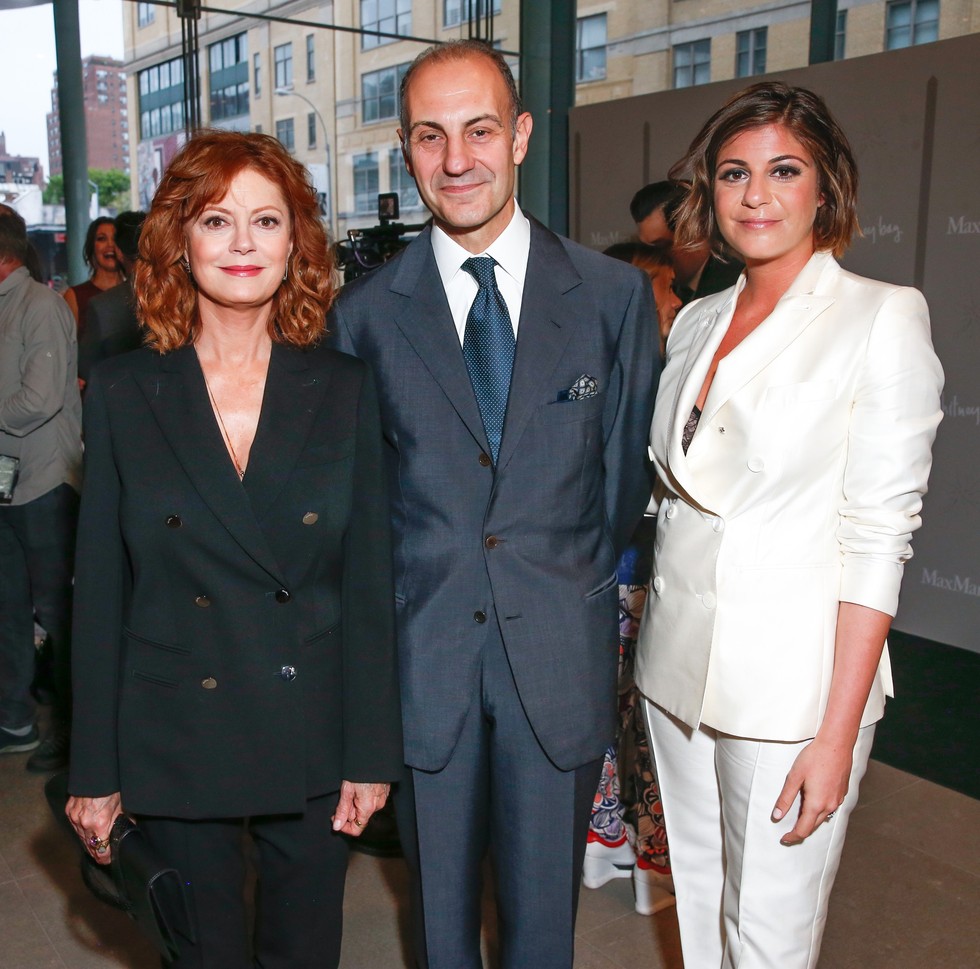 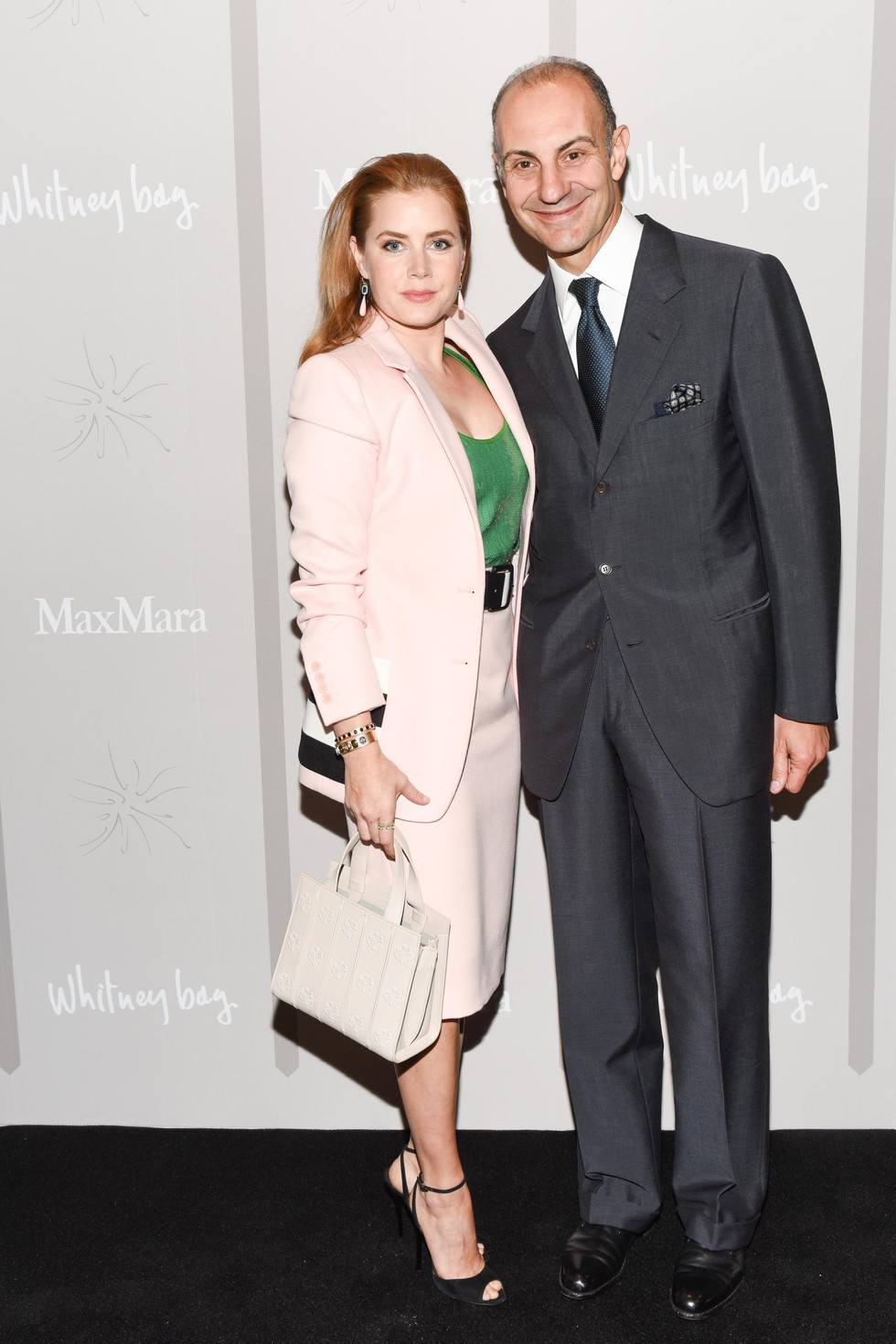 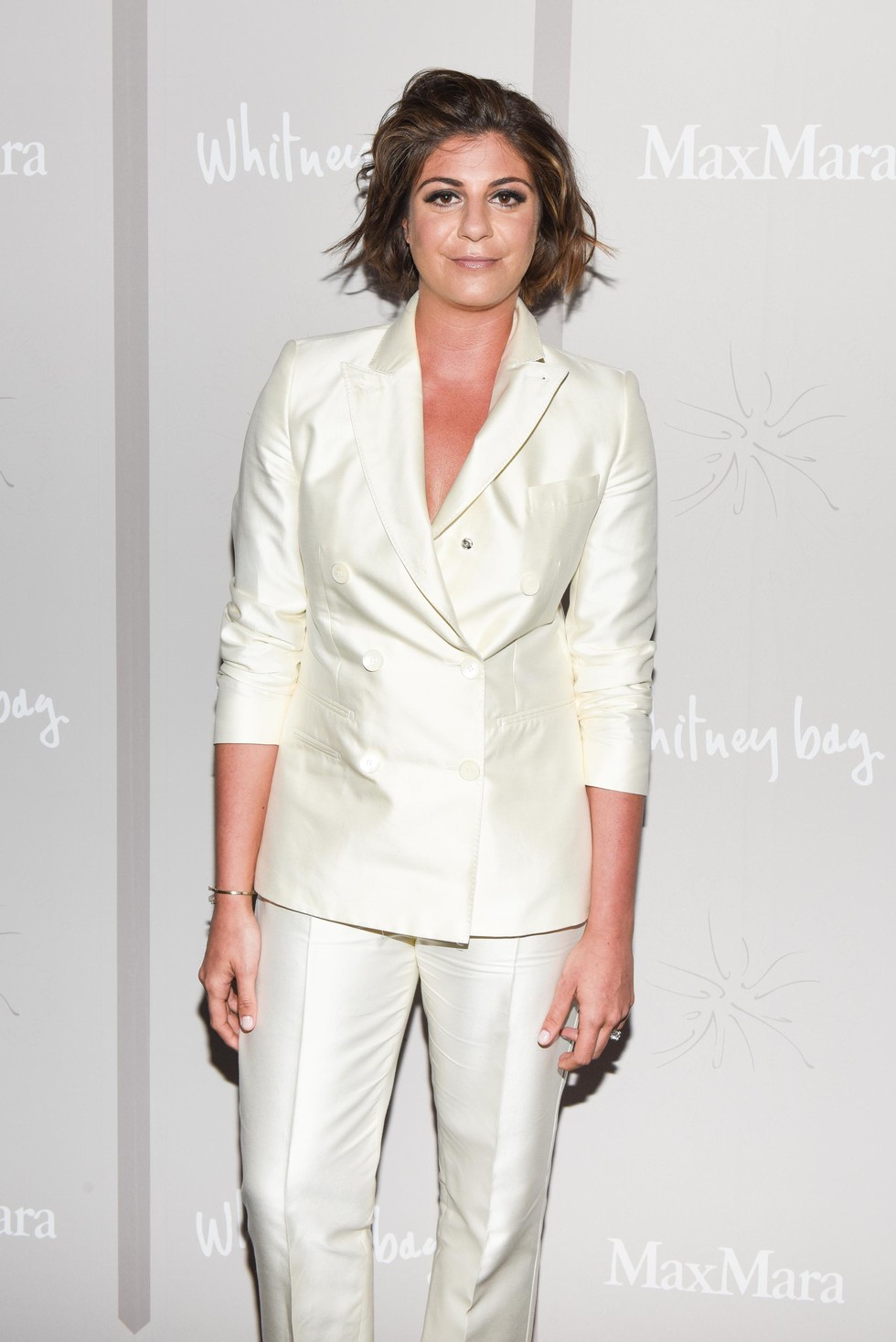 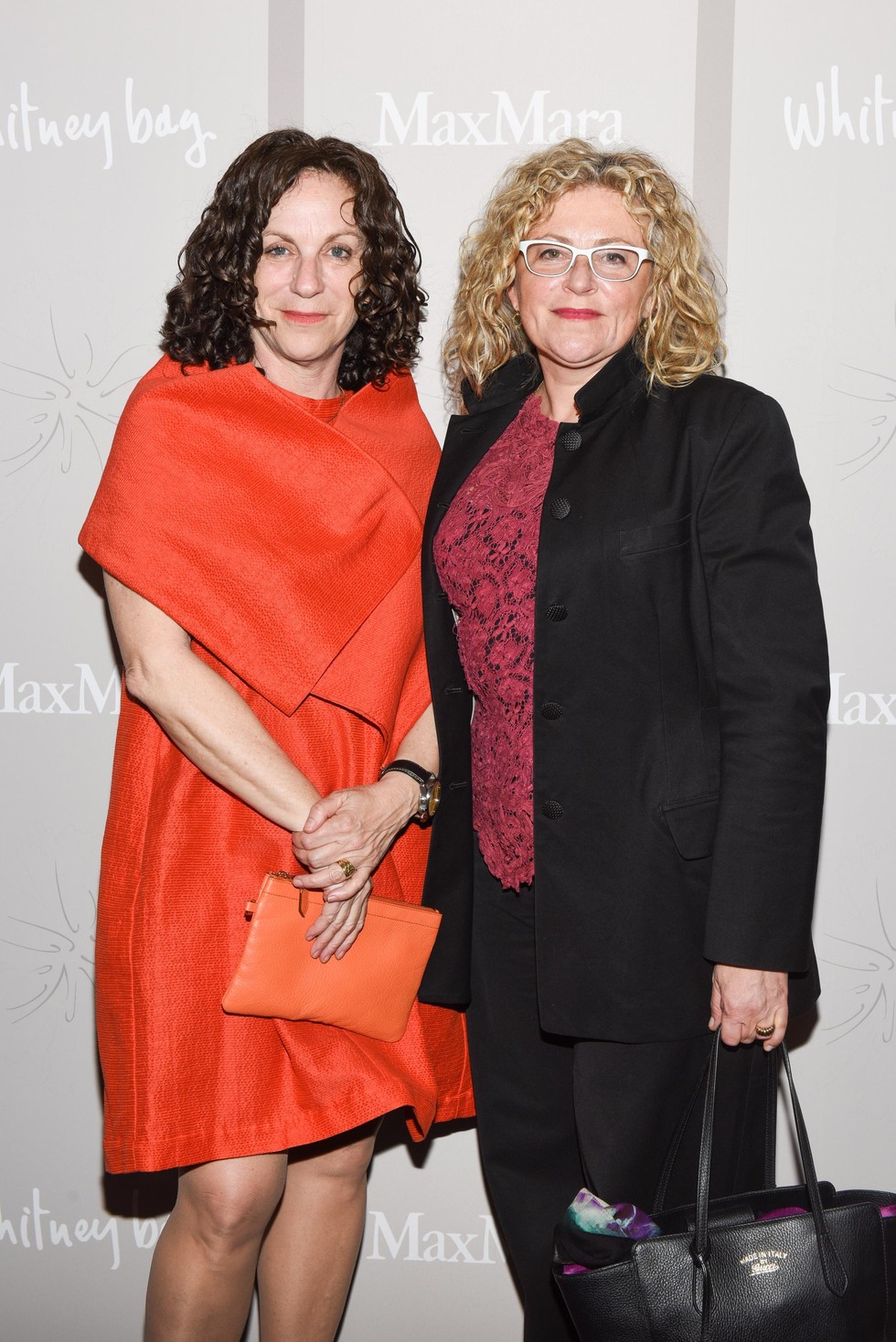 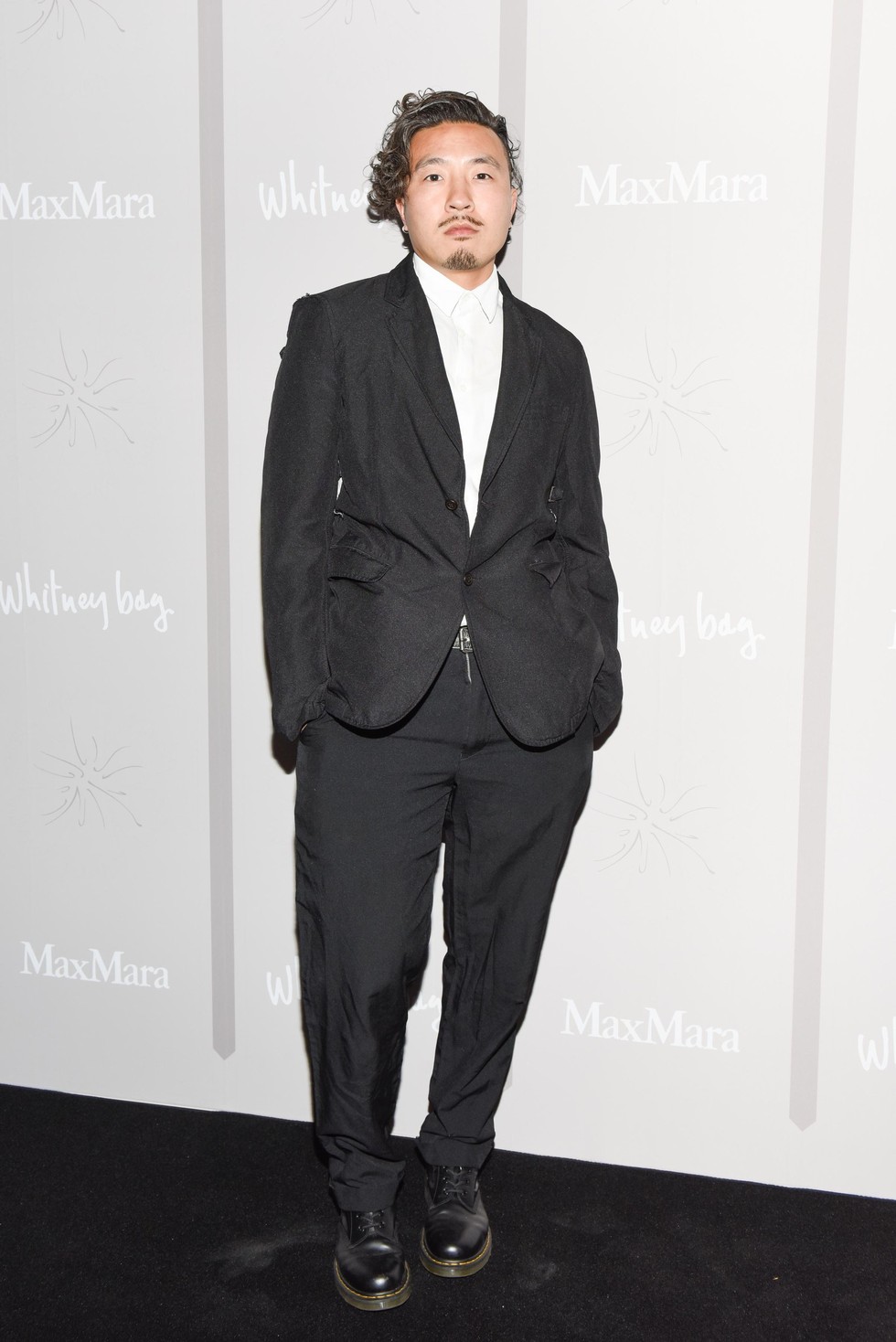 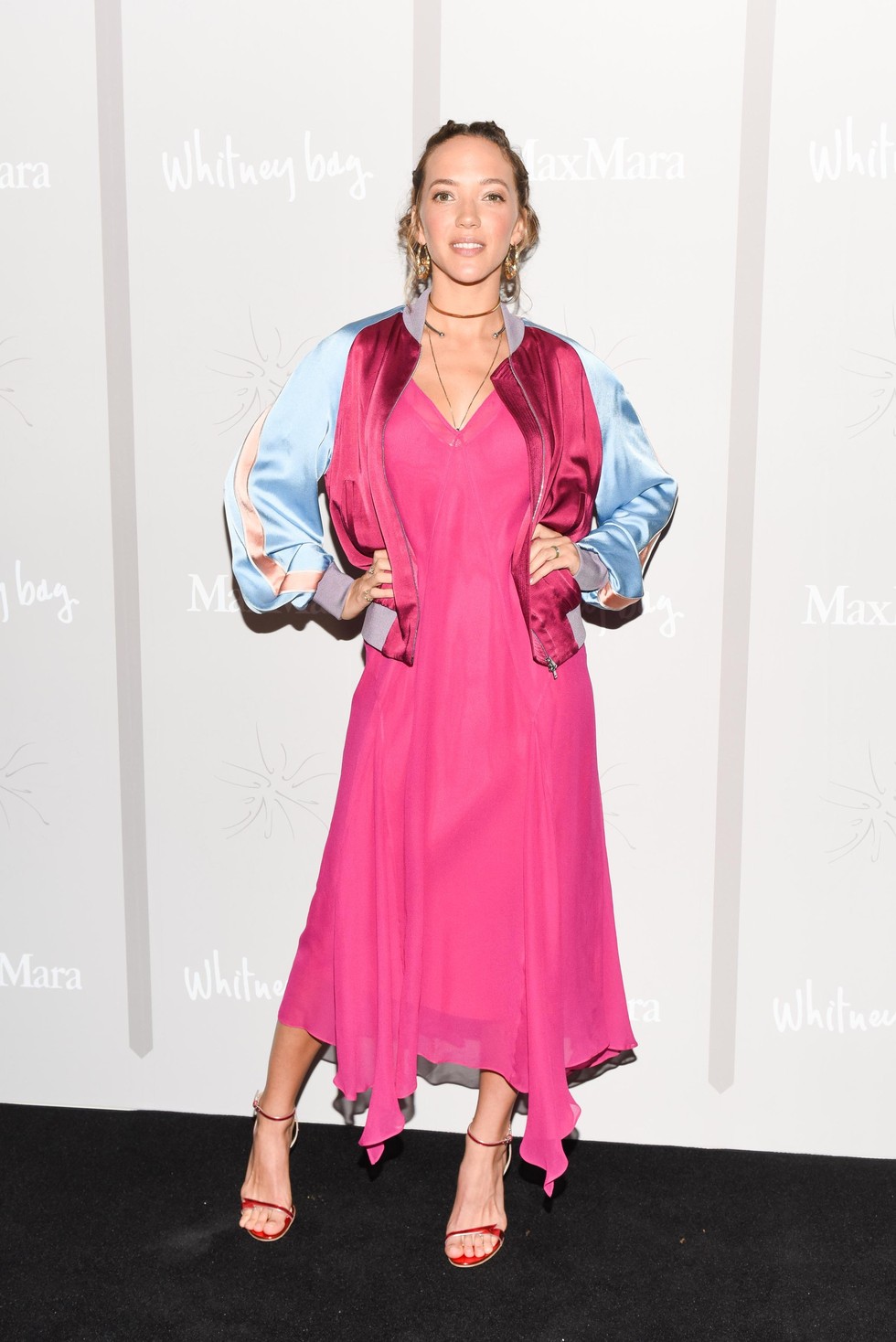 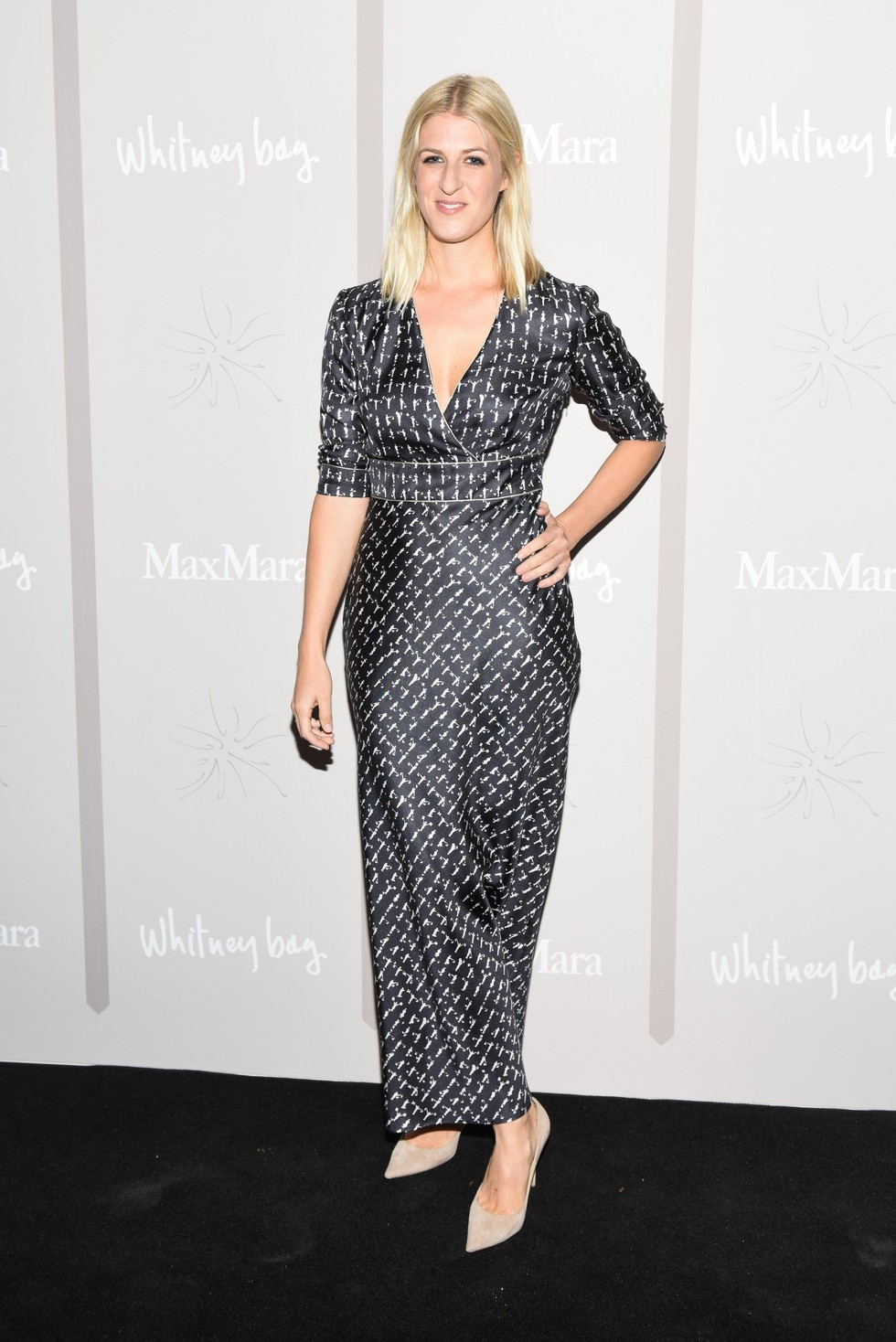 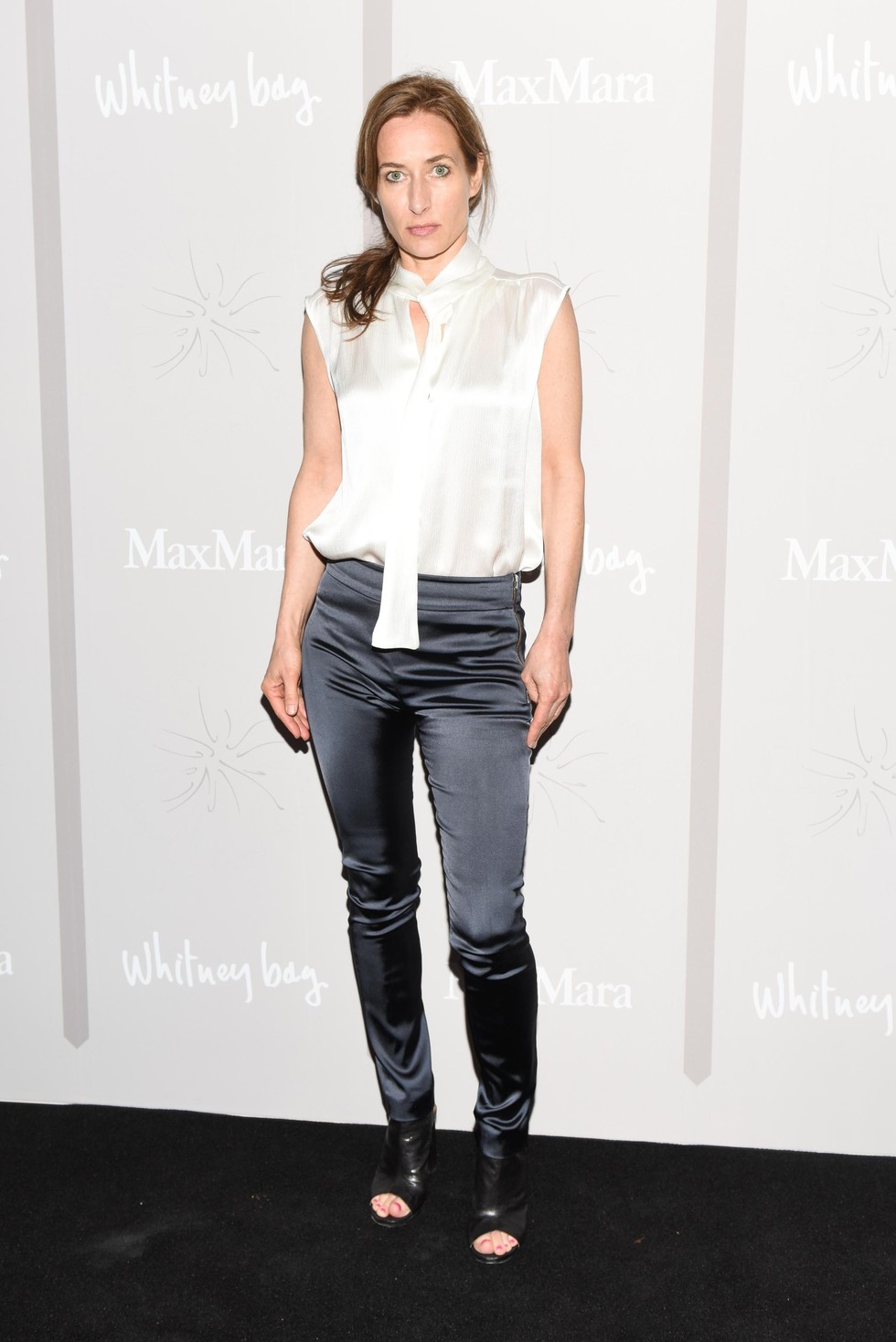 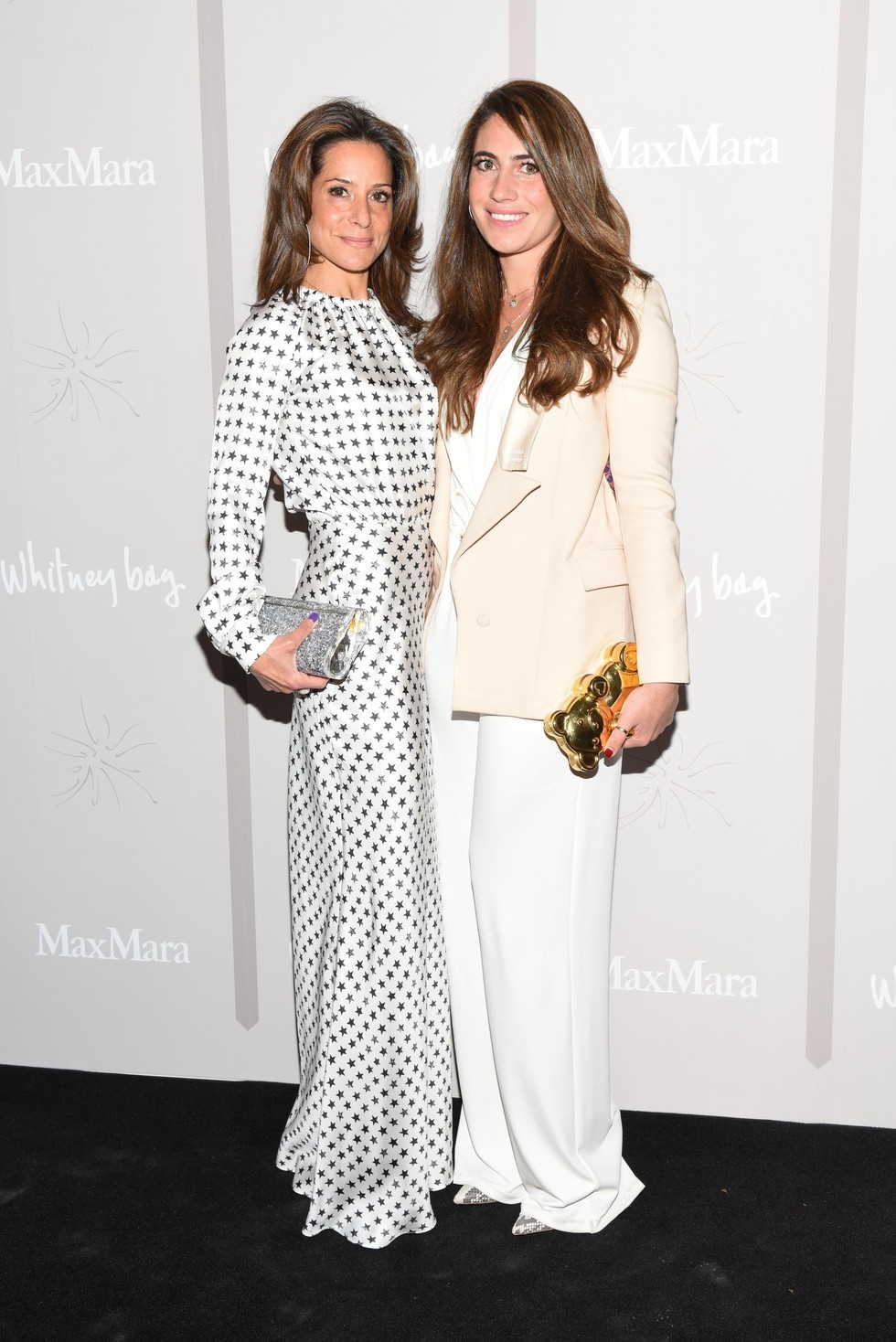 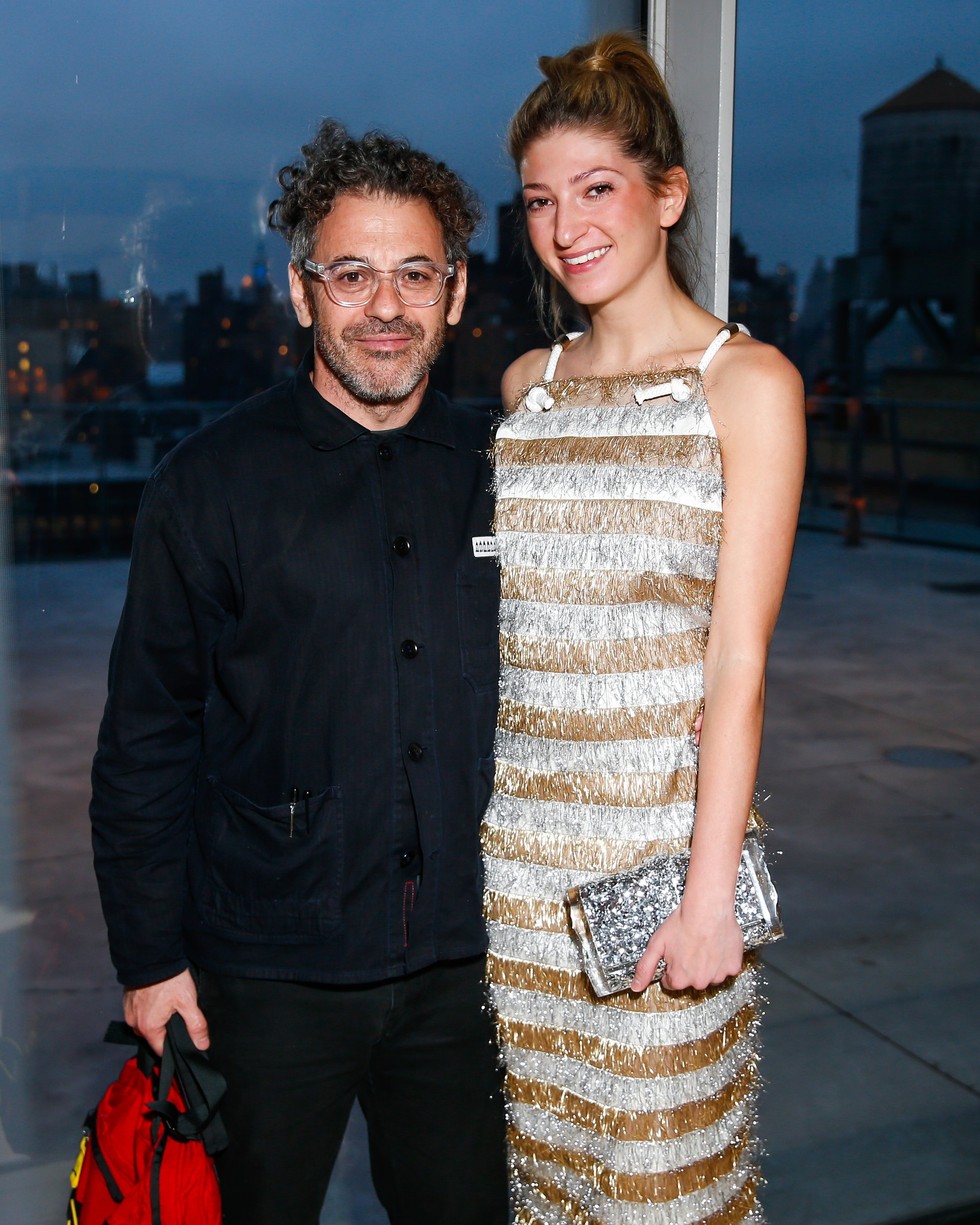 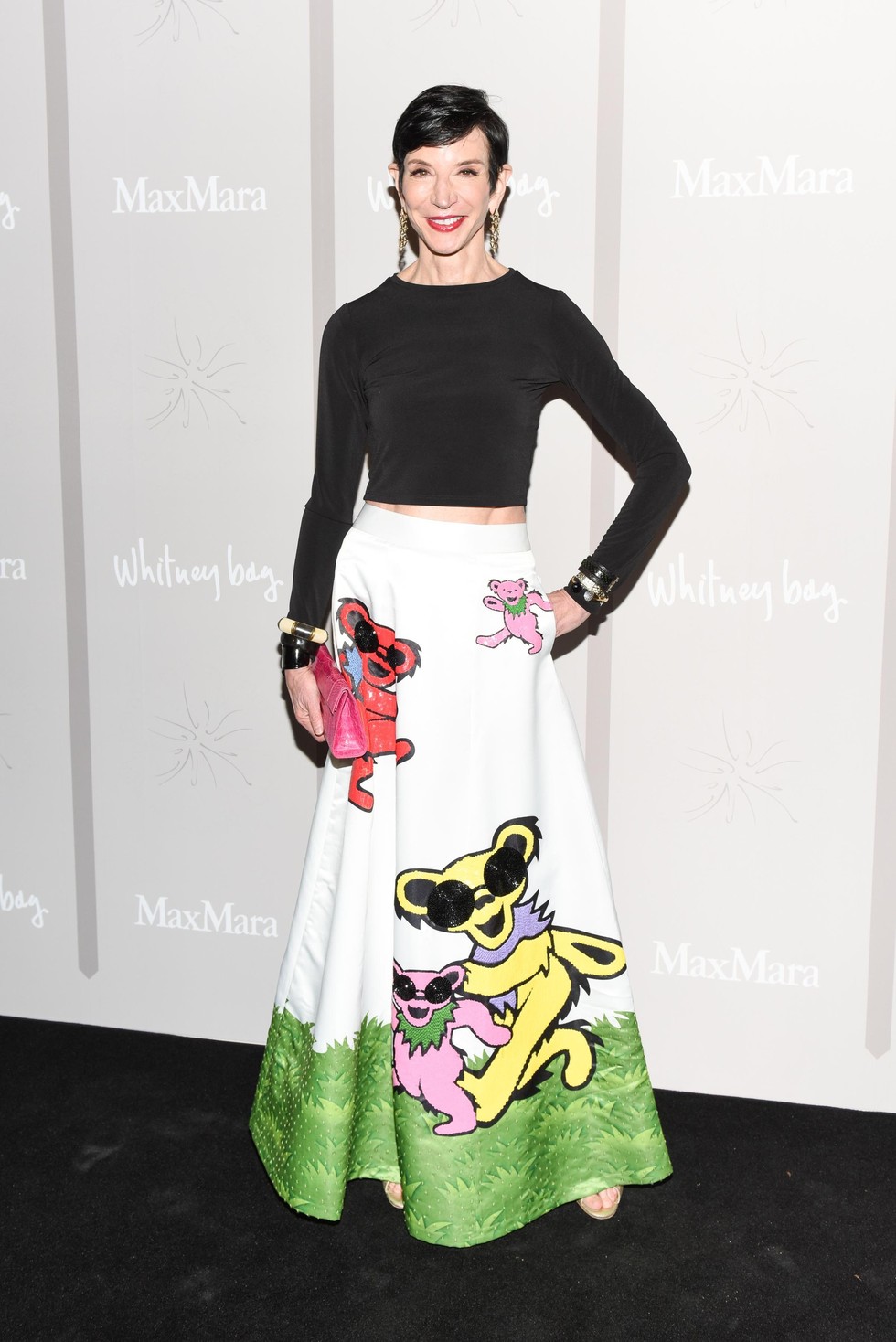 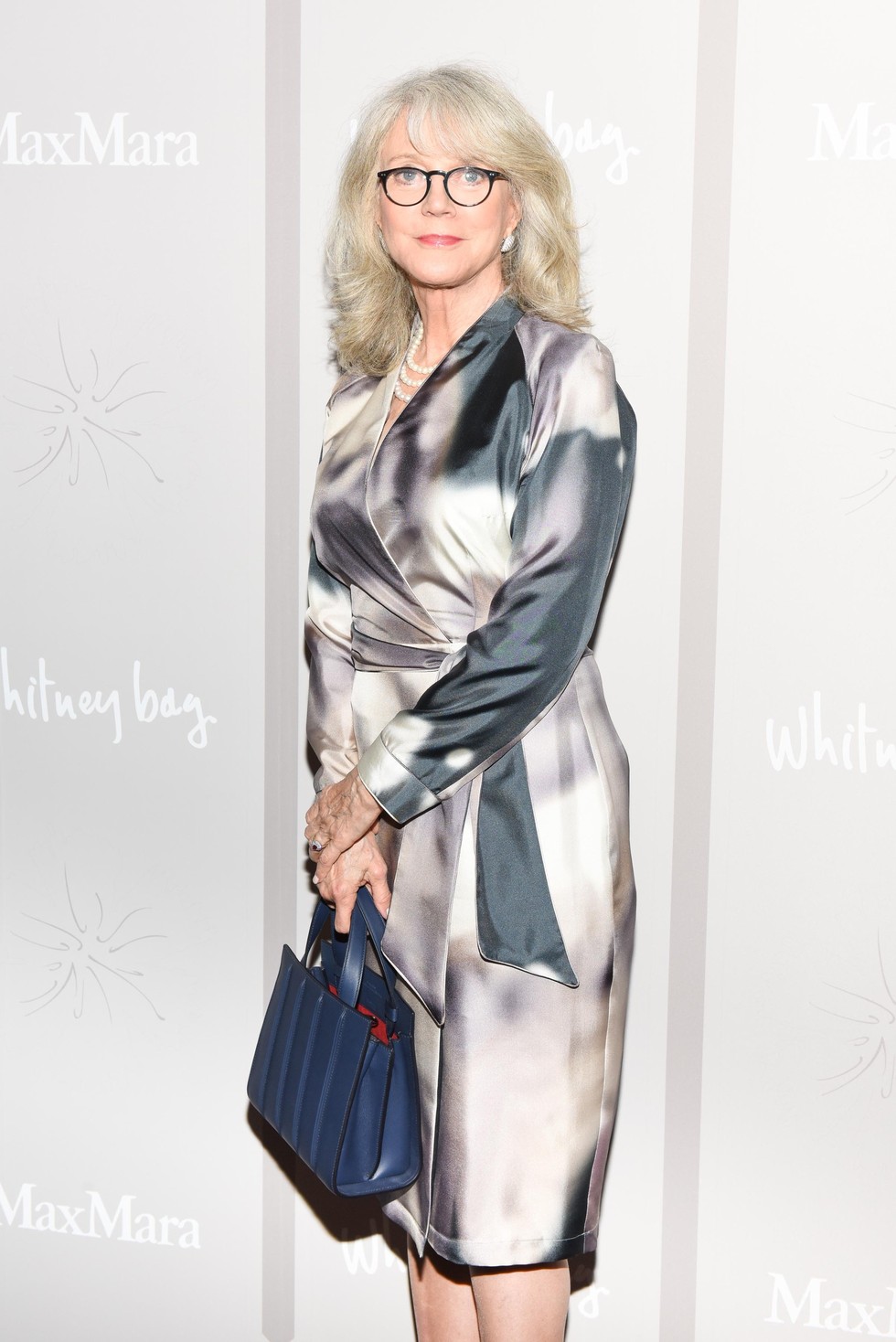 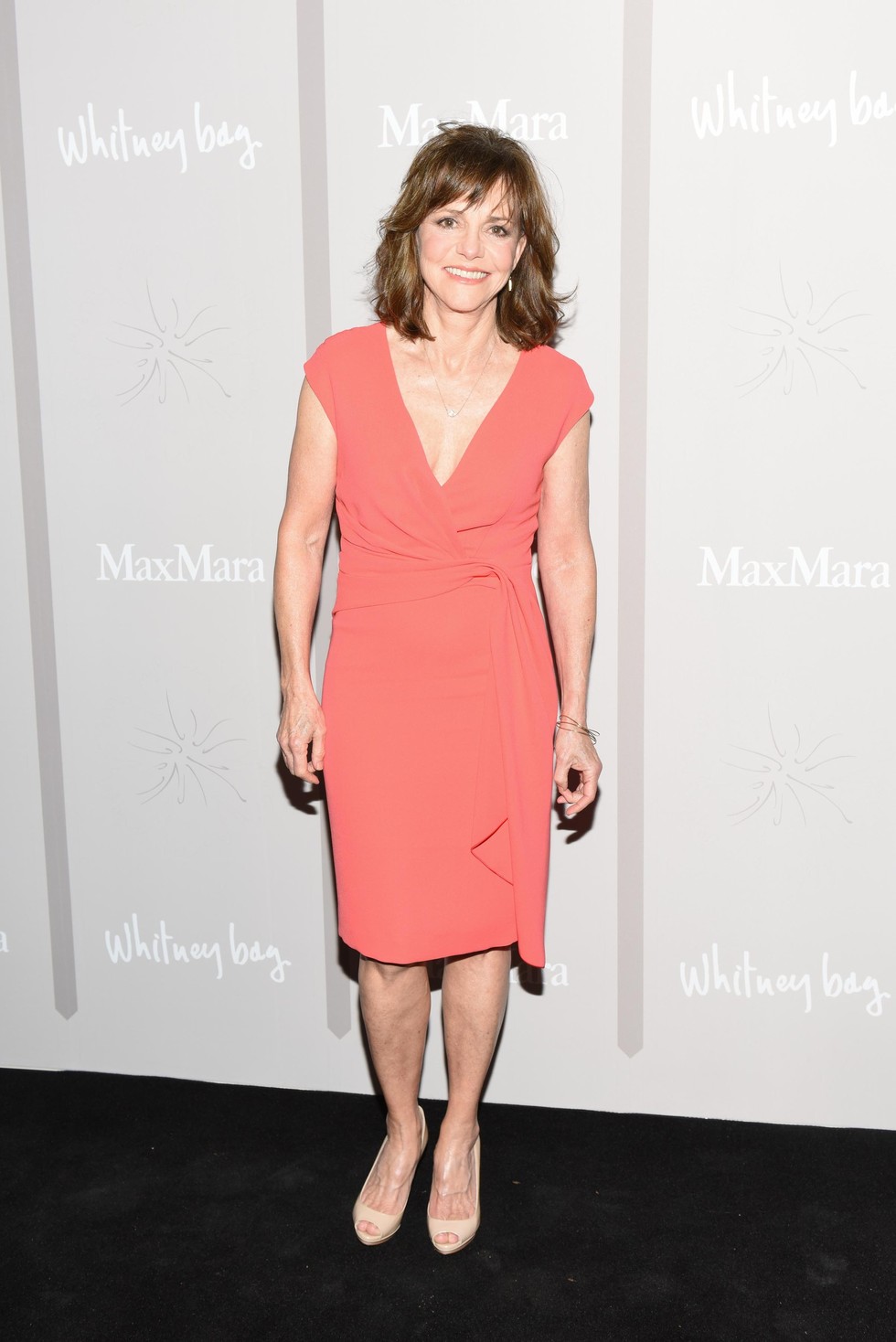 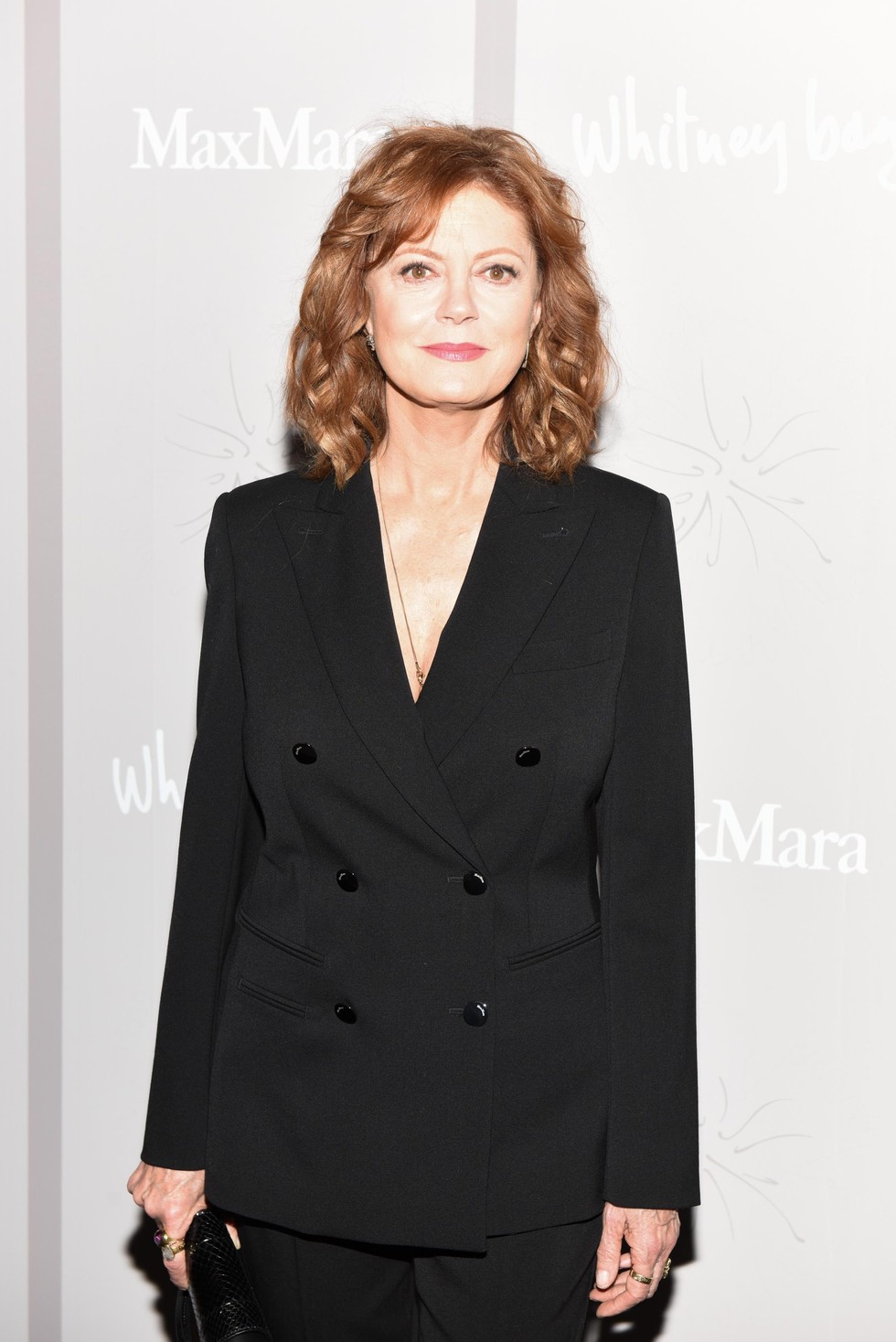 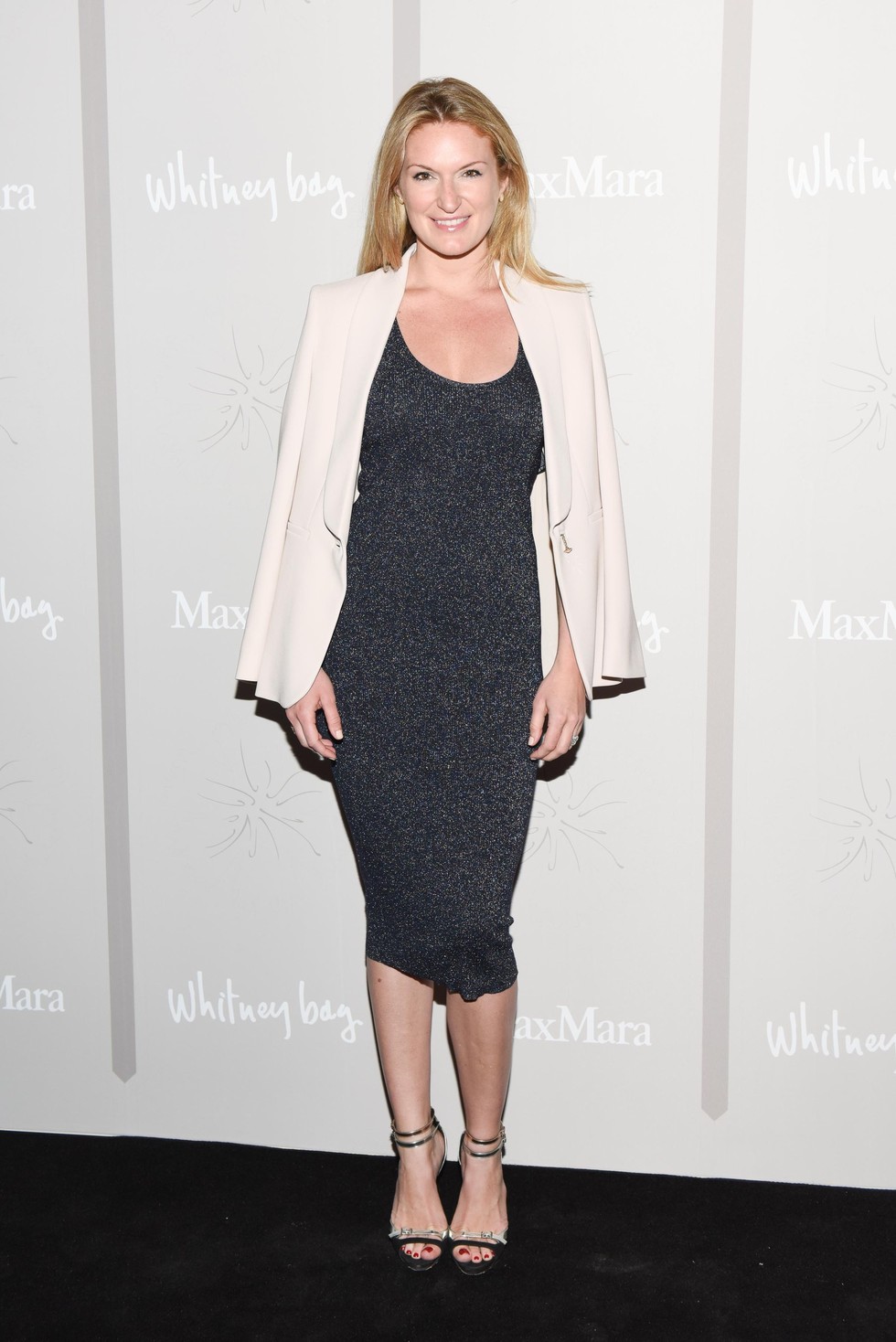 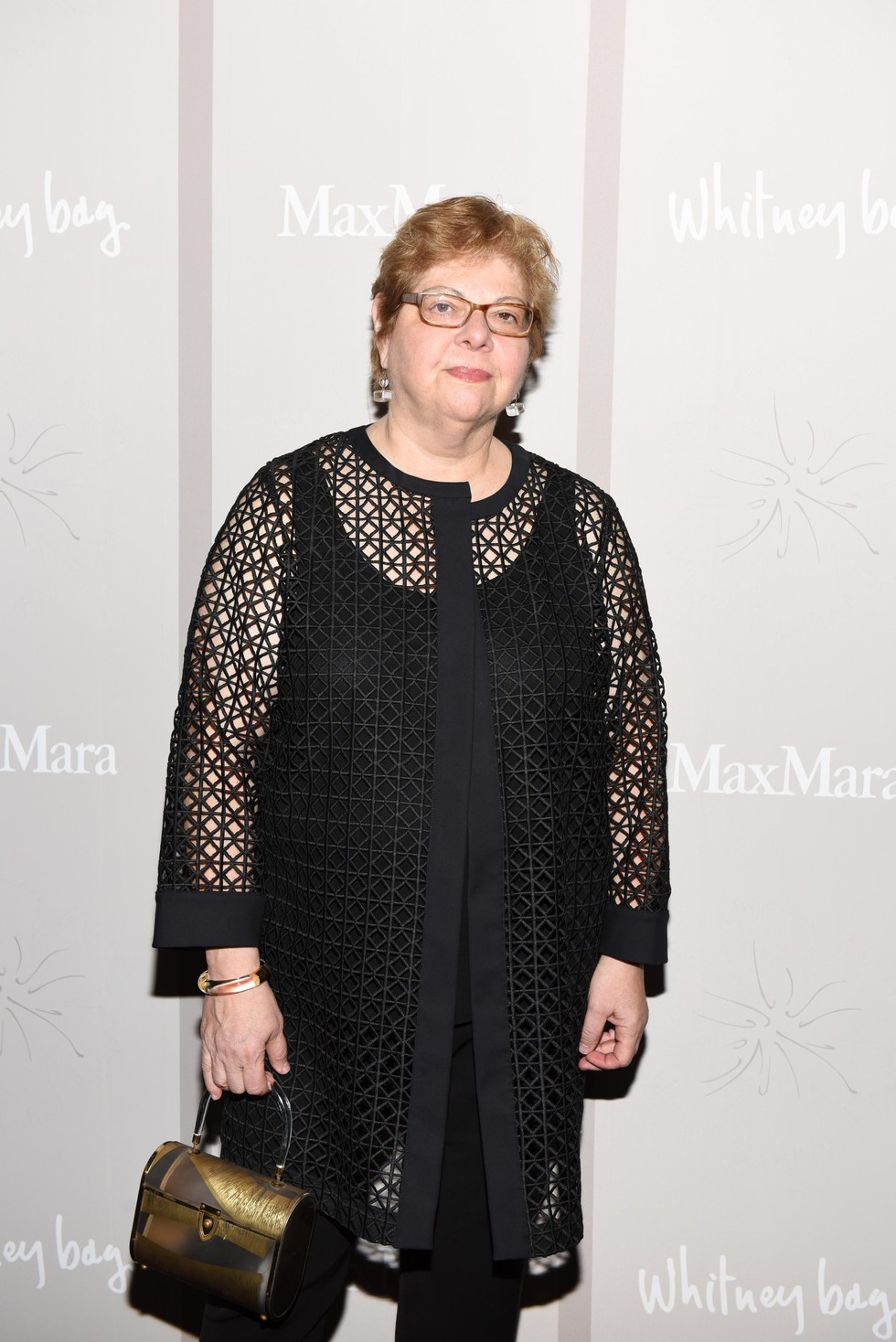 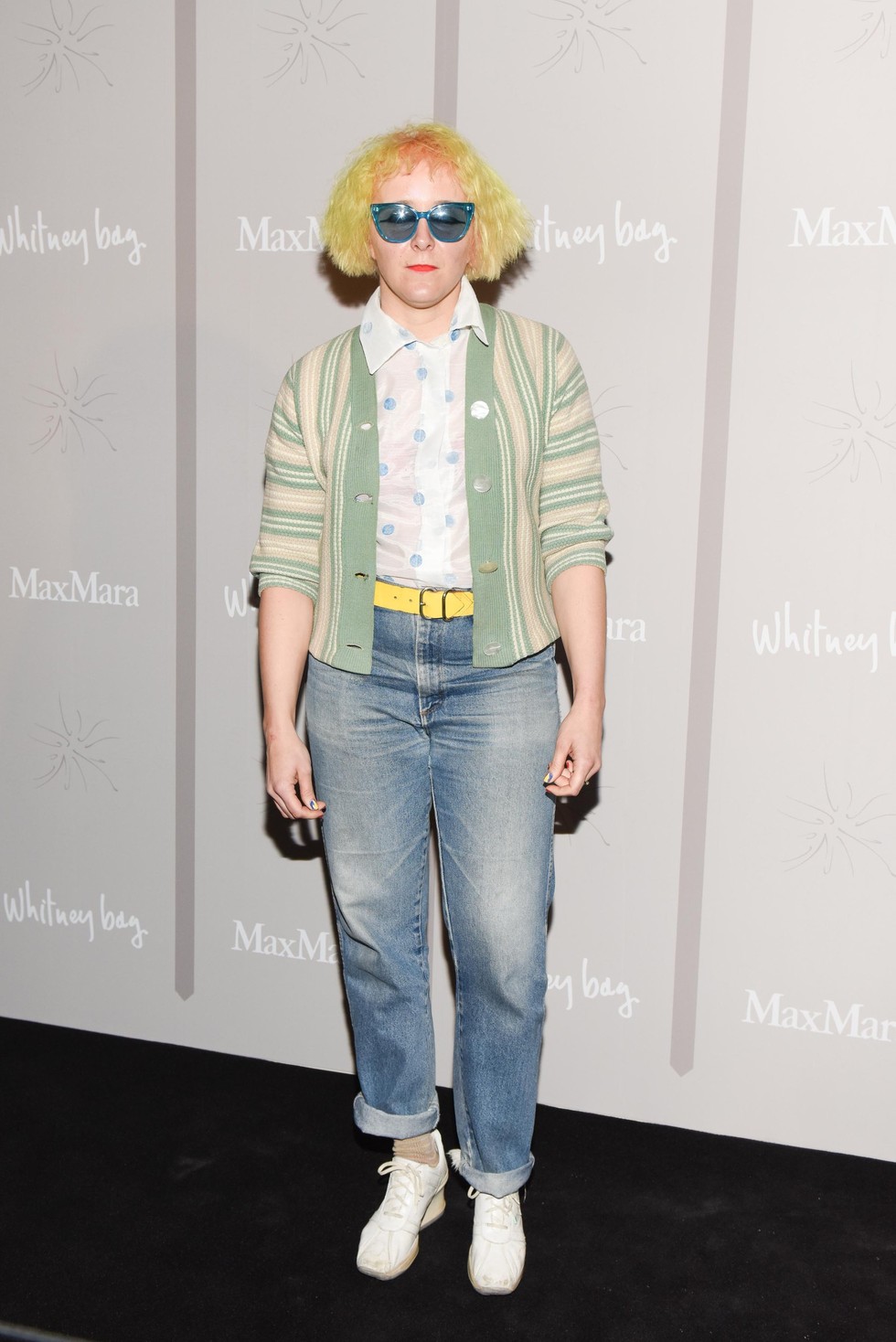 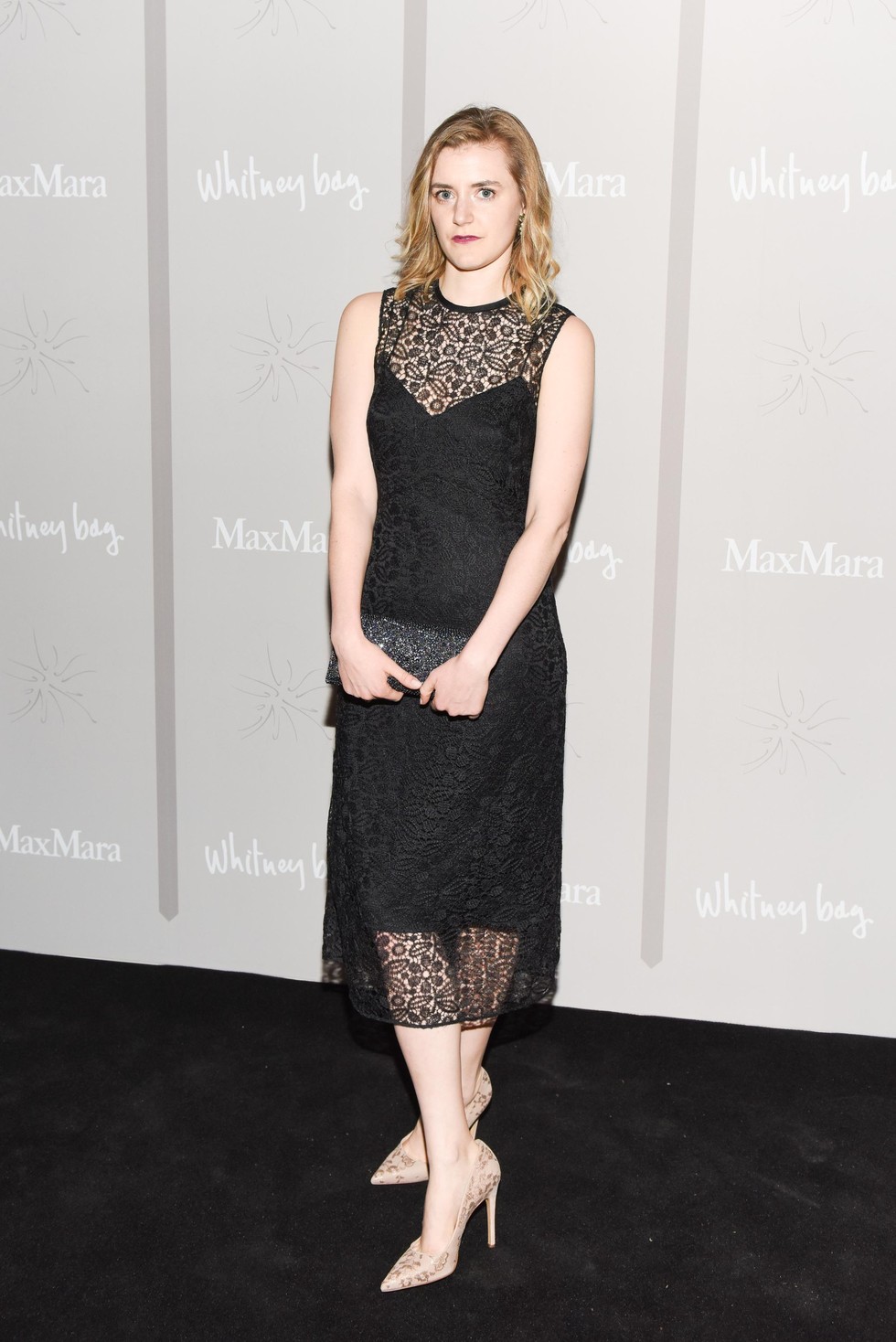 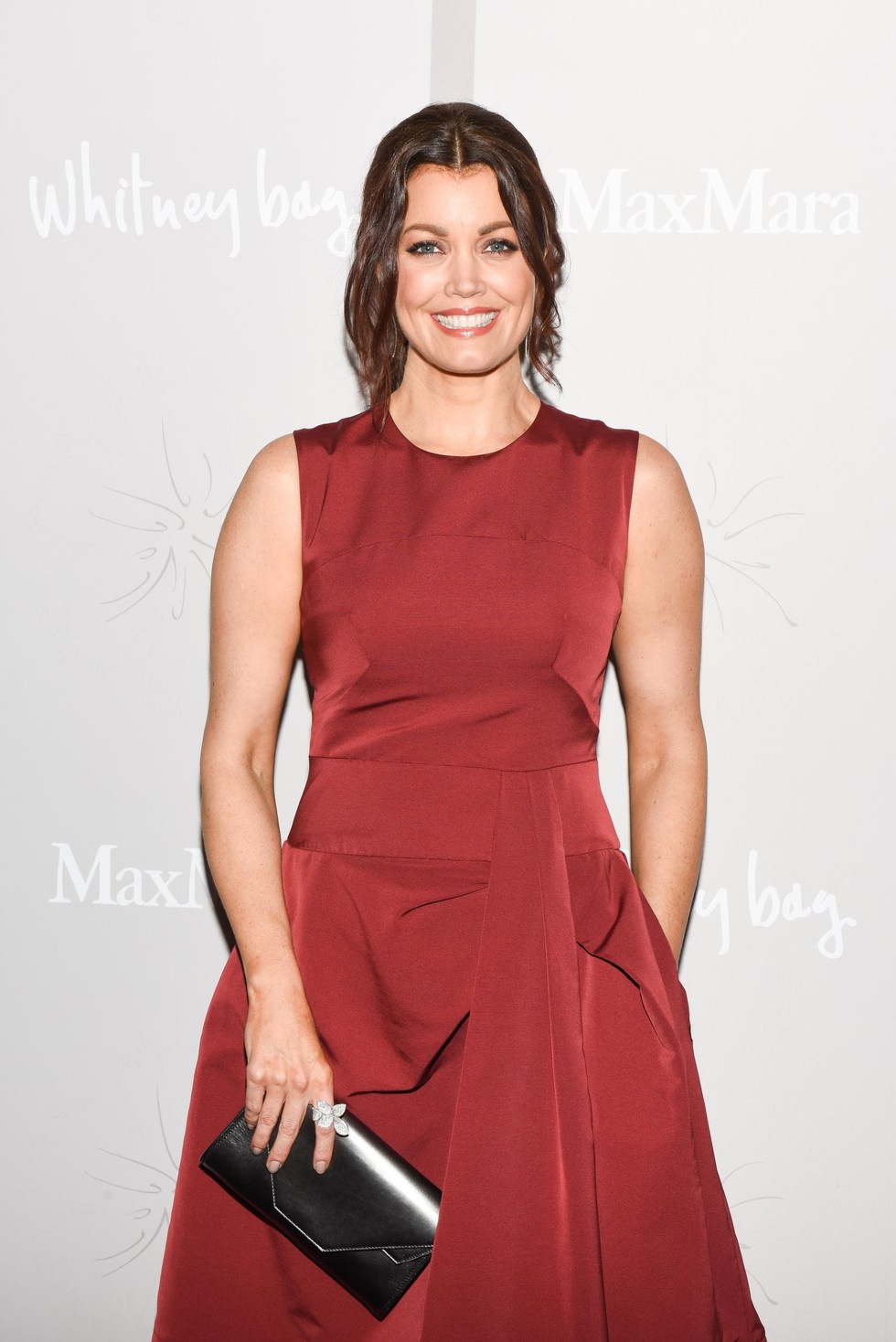