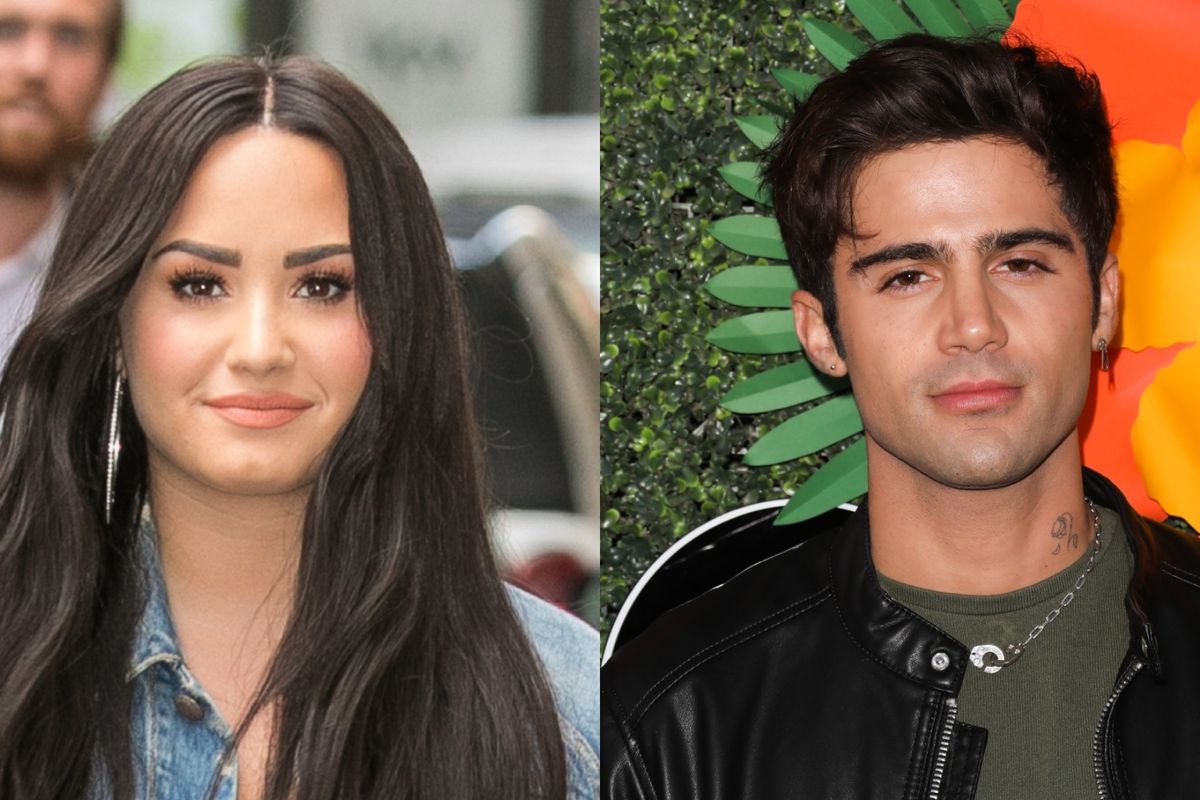 #MaxEhrichIsOverParty max ehrich is a creep that has tried to get famous women’s attention for years (especially se… https://t.co/BIirA5z5Xy
— 𝐥𝐢𝐚 (@𝐥𝐢𝐚)1600047442.0

Now, unfortunately, Ehrich is having trouble letting things go. It's pretty clear he enjoyed the attention brought by his high-profile romance (and now break up).

On Sunday night he posted a rambling, now-deleted Instagram story essentially begging for "Demetria" back, claiming that the break up was not yet official and the two were yet to speak on the phone about it. "If you're reading this, I love you always, unconditionally," he wrote to his ex. He also claimed he didn't know the engagement was off until reading about it in the tabloids.

Presumably after a chat with his publicist, Ehrich has taken a different (but no less weird) tone this morning. The actor now appears to accept his break up, writing, "One chapter finally closed this am, and now I turn the page... Focused on wellness, love, God, my family, friends, and my art...Good vibes only :)"

Everyone on Twitter is hopeful that this matter can finally be put to rest. In Demi Lovato's own immortal words, stay away from her! Get a job! Thank you, Lovatics, for your service.