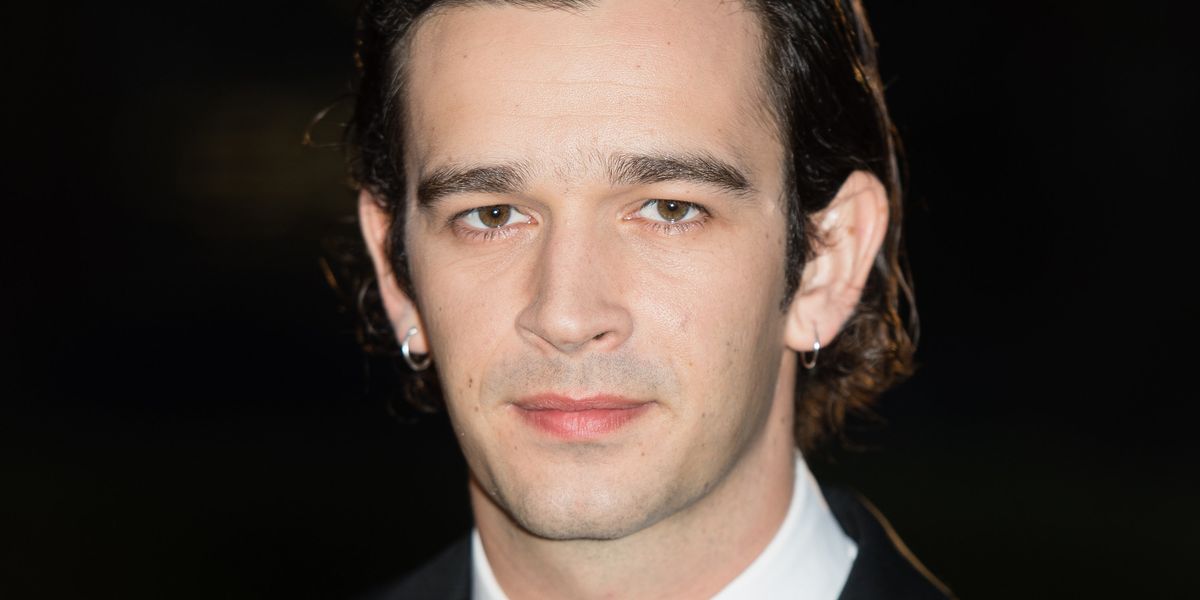 Matty Healy Opens Up About Life After Rehab

The 1975 are preparing to release their newest album, an already experimental-sounding tour-de-force, Notes On A Conditional Form. The new record, due out this winter, is slated to be a 22-track epic following up their 2018 album, the glitch pop-inspired A Brief Inquiry Into Online Relationships. As with any new album press cycle, you can expect your faves to have their image on magazines, digital and print, around the world, but this cycle happens to be a bit more intimate for The 1975's lead singer, Matty Healy.

In a cover story for The FADER, Healy opened up specifically about his drug use and experience post-rehab. He begins this section of the feature speaking about his various tattoos, one of which is his passport number — ink he got in the "throes of heroin addiction" because his manager had taken away his passport to prevent him from traveling off and getting high. "I'd wake up on a long flight, he'd be passed out, and I'd have to fill out my landing card with my passport number," Healy said. He even describes leaving room on his arm for a new number once he needs to renew his passport.

Related | The 1975 Call Out Misogyny in Music

While Healy tells Fitzmaurice that he's clean off heroin, he recounts two "hiccups" that have occurred post-rehab. "I'd be lying if I said I haven't had a couple of bumps, but that happens," Healy says, following up with what he states is his real problem: "bullshit." When Fitzmaurice asks Healy to elaborate, he reveals that both hiccups occurred fairly recently. Once happened prior to the previous album's release, with the second happening at the beginning of 2019.

Despite the bumps in the road, Healy affirms that he's clean, and Fitzmaurice ends the profile with an incredibly moving quote from Healy about his current burst of creativity. "I just want to keep making records, and I'm excited because I don't know when I'm going to have this insanely creative period again," he concludes.