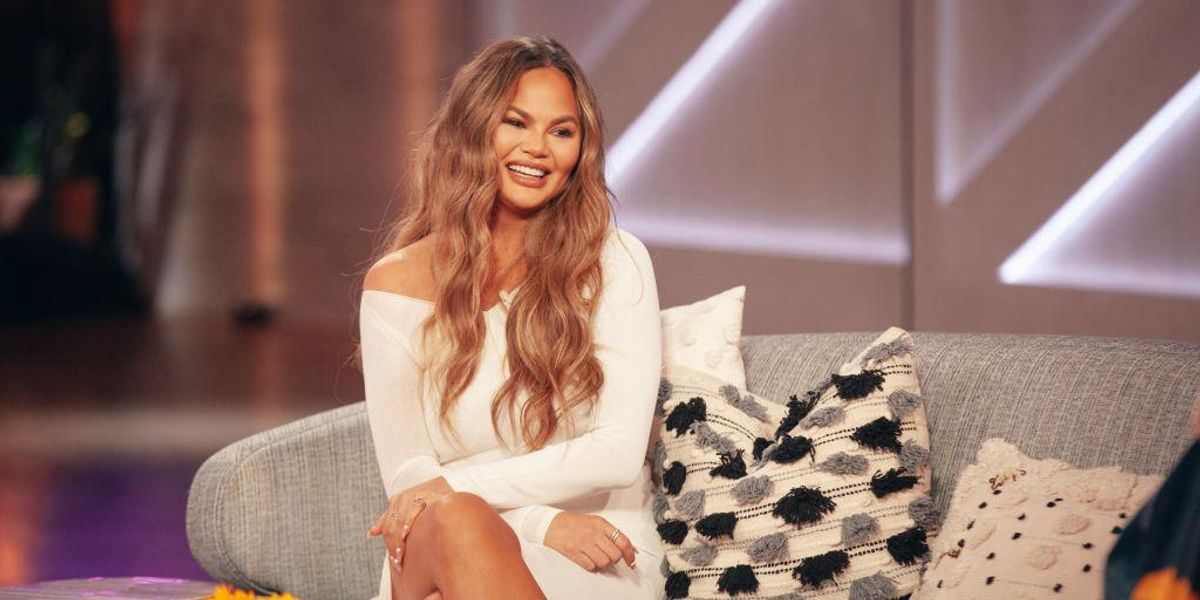 She has spoken! Queen of social media Chrissy Teigen has inevitably weighed in on the whole old-Hollywood-dudes-being-seedy-on-dating-apps thing, and spoiler alert: it's not sitting right with her.

To catch you up, actress and influencer Nivine Jay went viral earlier this week after sharing on TikTok that Ben Affleck had slid into her DMs with an unusual and revealing video. Jay and Affleck had initially got into contact via famous person dating app Raya. But Jay had unmatched with the actor, believing his to be a troll account. Affleck made the effort to track her down and film an honestly pretty funny video where he deadpans: "Nivine. It's me."

Then, taking Jay's lead, TikTok user Kate Haralson recalled how Friends star Matthew Perry had once FaceTimed her after they'd matched on Raya, when he was 50 years old and she was just 19. And while she said Perry was ultimately a good guy, Haralson questioned why exactly Chandler from Friends was talking to teens on dating apps in the first place.

So what does Chrissy think of it all? On Thursday, Teigen tweeted her agreement that "celebs shouldn't be making these creepy desperate video replies on Raya."

But she wasn't letting the influencers get off too easy, either: "It's tacky to release private messages. Ya both wrong, congrats."

But this is DeuxMoi's world, and we're just living in it! If you've got a juicy celebrity story to share, just try resisting the call of all that TikTok clout.