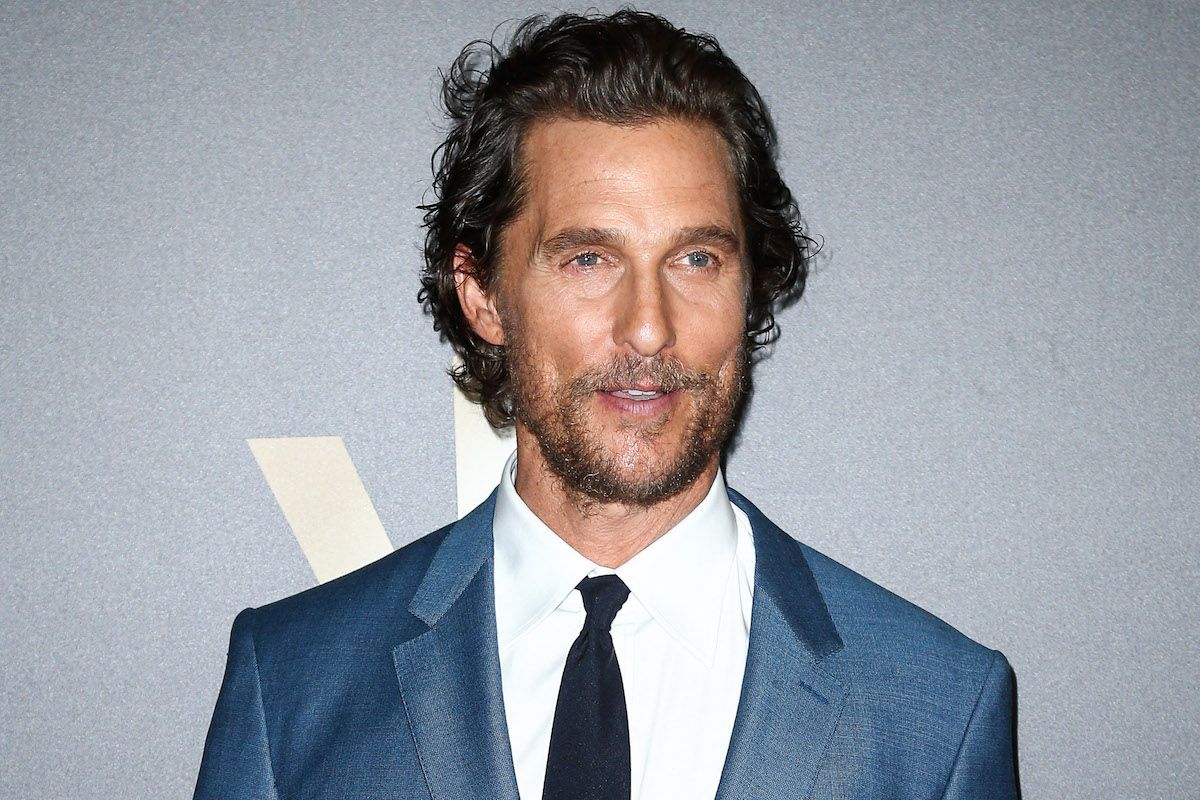 Oscar-winning actor and pride of Texas, Matthew McConaughey, gave back to his native land in a big way this past week, delivering Thanksgiving dinners with his wife Camila Alves, and their three children, as well as Texas governor Greg Abbott, for Meals on Wheels.

He also stayed loyal to his alma mater, The University of Texas (at Austin), making a cameo on the sidelines for UT's football game against Texas Christian U, which they--despite McConaughey's presence--did not win.

But cheesing on the field wasn't the only gift the actor gave his fellow Longhorns; as posted by the University's student government page, McConaughey participated in the campus' SURE Walk service, which shuttles students safely across campus (in golf carts).

He drove, in case you were wondering.

"Well, well, well!" Matthew called out as he pulled up out of the darkness.

"We're about to sail along this tar river."

"The gods and kings of gasoline."