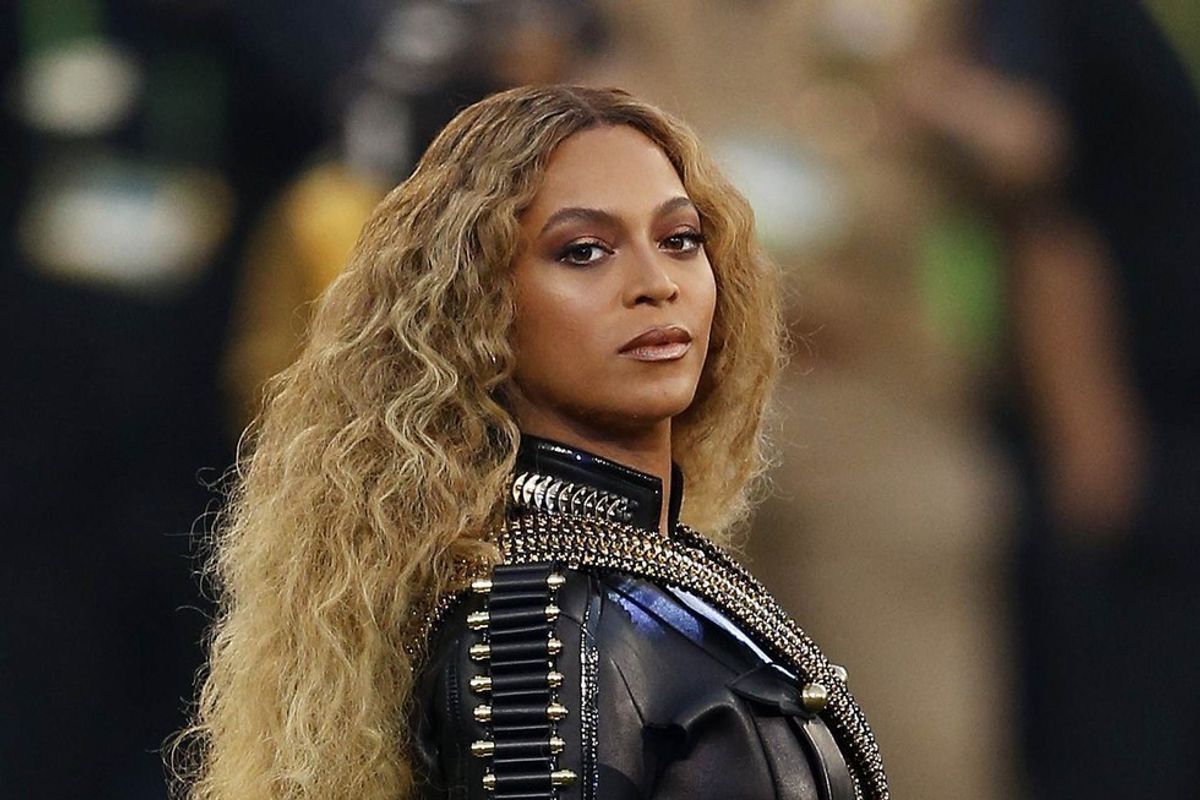 His new girl group is keeping him very busy.

When Beyonce dropped "Formation" basically the entire world paused for five minutes (and then continued to pause for many, many more minutes as they re-watched it and tried to figure out how to get her many amazing hairstyles). But there is one person on this earth who still hasn't seen "Formation": Dad-turned-manager-turned-estranged-dad Mathew Knowles.

During an interview with the Grio, Papa Knowles shocked his interviewer by telling him that he hadn't seen his estranged daughter's cultural sensation of a video. "I have to be very honest with you, I haven't even seen it!" he said "I'm so focused in my world right now." The interviewer cannot contain his surprise at that revelation.