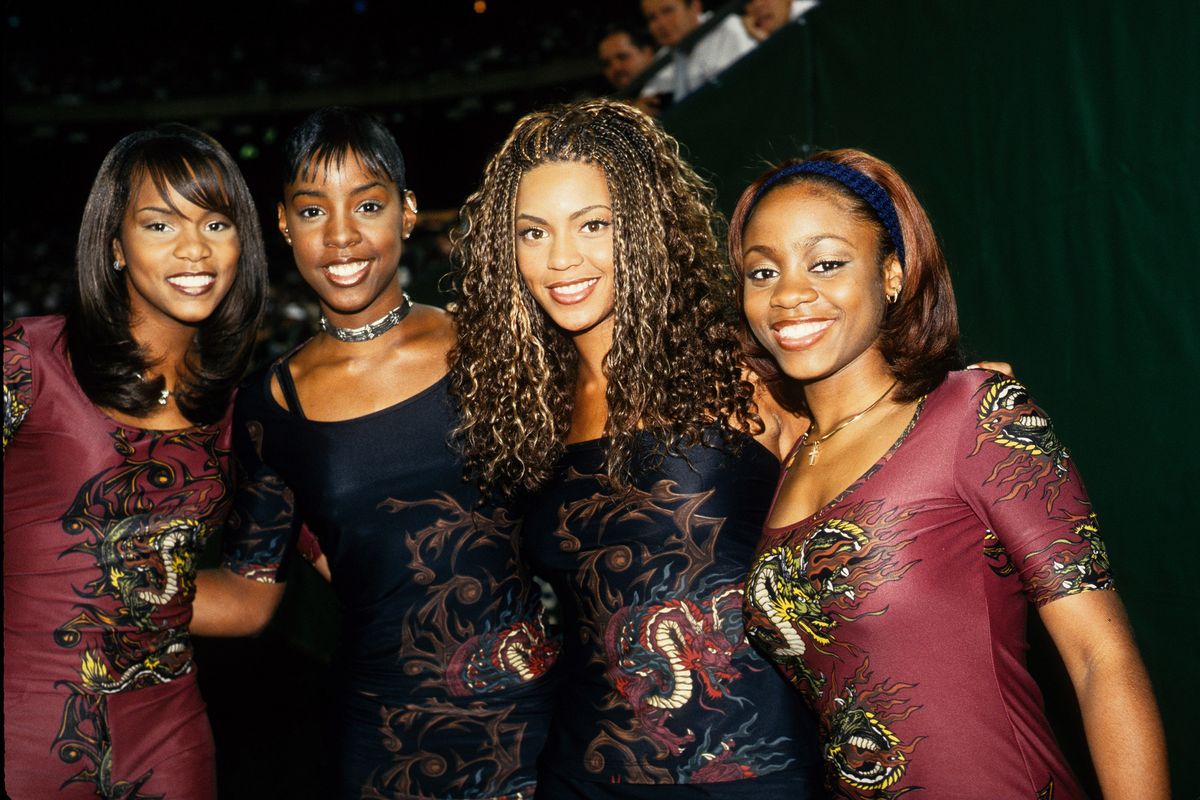 Anyone who's a dedicated Beyoncé fan knows about the superstar's start in a pre-Destiny Child's group called Girls Tyme. And while there are YouTube videos of the group's Star Search performances, no music was ever formally released. Granted, that's about to change thanks to Matthew Knowles who just said he'll be releasing an entire Girls Tyme album "soon."

As first noted by BET, Matthew — who used to manage the group — took to his Instagram yesterday to make a brief announcement about his plan to bring the album to streaming platforms in December. The video shows Matthew talking about the release before flashing to an old photo of Beyoncé, Kelly Rowland, LeToya Luckett, and LaTavia Robertson.

No word yet on what Beyoncé herself thinks but, in the meantime, watch Matthew's upload, below.