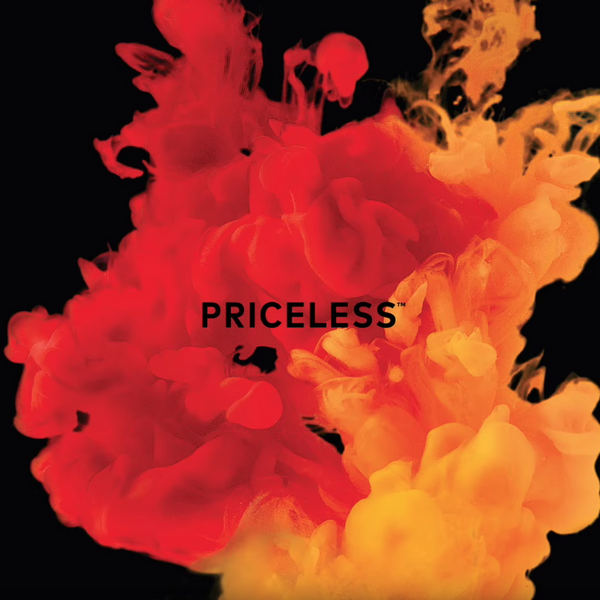 In a perhaps monstrous evolution of the corporate music jingle, Mastercard plans to release a full-length album. No, it's not a bunch of Mastercard employees in different departments coming together to write original songs based on their company values.

For the first single, the credit and debit card company enlisted the help of Swedish artist Nadine Randle to produce "Merry Go Round," which according to a press release, "organically and authentically integrates the company's brand values and sonic identity."

"Merry Go Round" will premiere at an iHeartRadio event today, and will be available later on all major streaming services. For now, you can stream it on YouTube, below.

"Sonic branding" isn't an entirely new endeavor for Mastercard or other brands. Earlier this year, Mastercard commissioned Linkin Park's Mike Shinoda to pen a jingle deemed the "Master Soundscape." The song plays when a customer makes a transaction using the Mastercard on a voice assistant device, like Alexa or Google Assistant.

Other companies also incorporate music into their branding, too. Though Red Bull hosts an international music festival and has its own music label, Red Bull Records, it's an energy drink company. Maybe next Red Bull will release a single of its own.

But at least Twitter user @lawl92 seems to be saying what's really on everyone's minds: