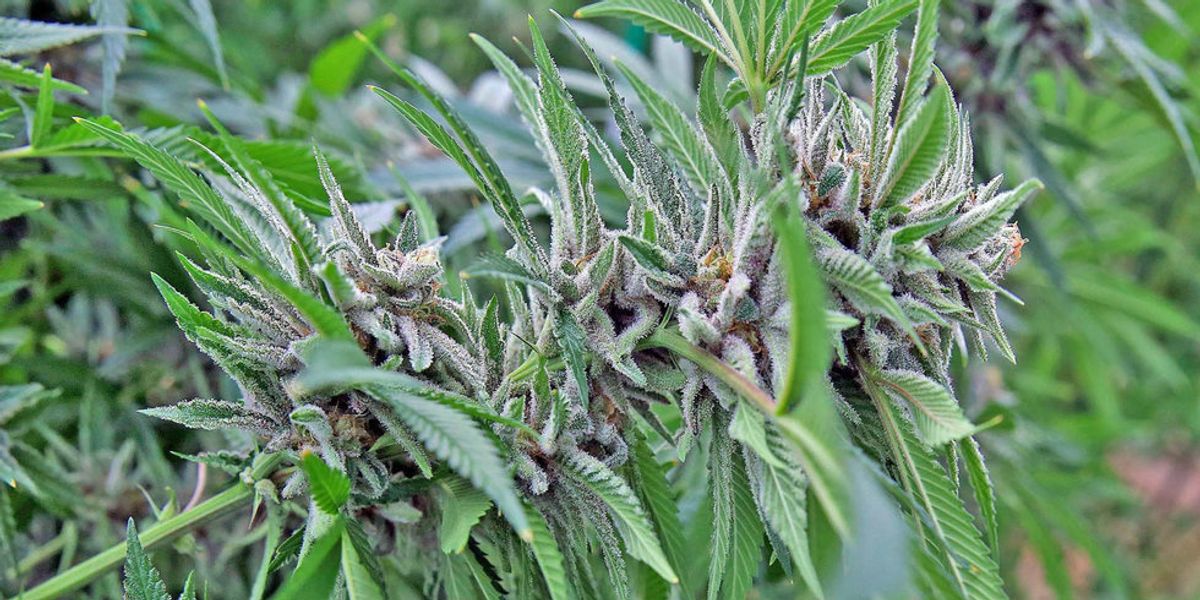 Massachusetts has now become the first state on the East Coast to sell legal weed, effectively ending the current monopoly held by Colorado, Washington, Oregon, Alaska, California and Nevada. It has become obvious that the West Coast has recently been abusing its chill status, from putting it in Coachella flower crowns to the residual secondhand embarrassment of having to watch Elon Musk smoke a joint a power shakeup is clearly needed.

Voters in Massachusetts initially voted to legalize marijuana for recreational use back in 2016 but it wasn't until this week that the first couple of shops were slated to open to the public. With only two shops, which were former medical dispensaries, opening up across the whole state currently, local news outlets have been expecting long lines and traffic jams as Massachusetts' early adopters head out this week.

Related | The ABCs of CBD

It also doesn't help that this week is also one of the most stressful of year, with all of the fraught Thanksgiving gatherings, canceled flights home, and Black Friday stampedes, demand for something to take the edge off will be sky high. Officials are also making sure to stress that while weed is legal for recreational use now in Massachusetts, it is still illegal to smoke it in public.