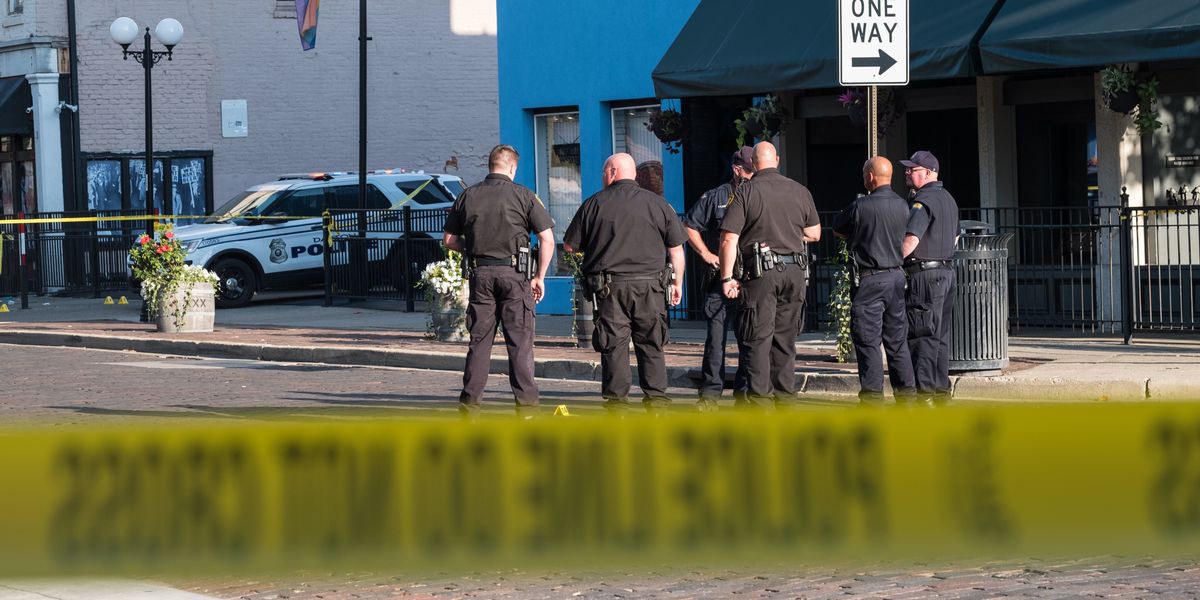 Everything We Know About the Dayton, Ohio Shooting

Within under 24 hours after the tragic mass shooting in El Paso, Texas, another act of gun violence devastated Dayton, Ohio. This is the 251st mass shooting in the United States this year. A gunman opened fire on people early Sunday morning, by a bar and nightclub area in town. Nine were killed in less than a minute.

According to CNN, shots were fired a little after 1:00 AM when a man with an assault rifle approached the Ned Peppers bar. One civilian is said to have grabbed the barrel of the shooter's long gun, but the shooter picked up a handgun to continue the assault. Luckily, police officers on patrol nearby shot and killed the gunman less than a minute after the shooting began.

The shooter who was killed has been identified as 24-year-old Connor Betts from Bellbrook, Ohio. The FBI and law enforcements have served a search warrant at the shooter's family home.

​The motive behind the shooting has yet to be identified, but among his nine deceased victims was his 22-year-old sister Megan Betts. Twenty-seven others were injured.

Currently, local, state and federal authorities, including the Bureau of Alcohol, Tobacco, Firearms and Explosives, are investigating the shooting and what led up to the attack.

To read about all the ways you could possibly help the shooting victims in both El Paso and Dayton, read this.