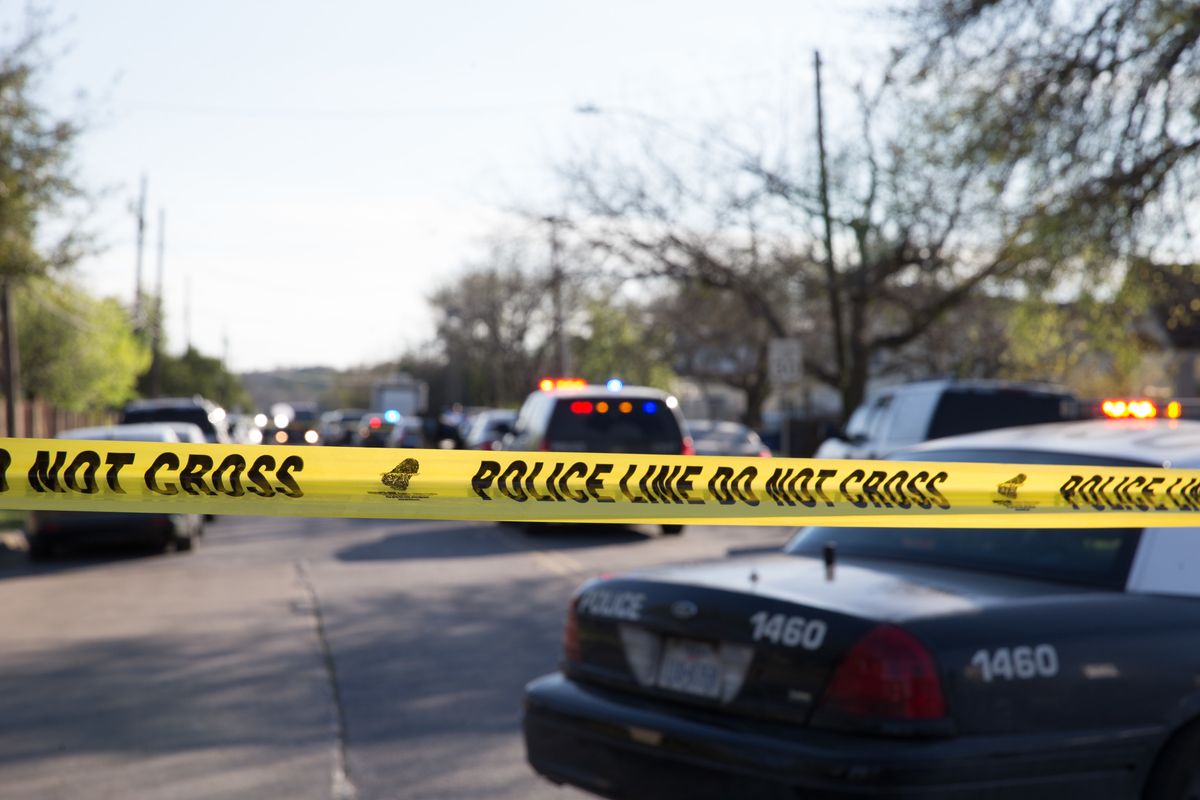 "On this day we realized our worst nightmare," Cameron said. "The notion of 'it can't happen here' is no longer a notion."

This is the 17th school shooting in the US since January 1.

Three people were injured, possibly including the shooter, according to Andrew Ponti, an official with the county's public information office. No fatalities have been reported yet. The students were on lockdown but are now being evacuated from Great Mills to a reunification center at a nearby high school, CNN reports.

Here's a look from the scene outside Great Mills High School in Great Mills, Maryland, which is currently on lockdown after a shooting at the school, St. Mary's County Public Schools says https://t.co/O0tm9C2l8X pic.twitter.com/2dJ05pghF6
— CNN (@CNN) March 20, 2018

the bell hasn't even rung for 1st and the whole great mills is on lockdown
— JOAN (@MELANINROE) March 20, 2018

Just six days ago, students at the high school had joined the nationwide walkout to protest gun violence in schools following the deadly Stonemason High shooting in Parkland, Florida.

"I didn't really expect for this to happen. I do always feel safe, though, because they always have police at the school," Great Mills student Jonathan Freese told CNN.

Elected officials, including the state's governor, have reacted on Twitter:

We are closely monitoring the situation at Great Mills High School. @MDSP is in touch with local law enforcement and ready to provide support. Our prayers are with students, school personnel, and first responders.
— Governor Larry Hogan (@GovLarryHogan) March 20, 2018