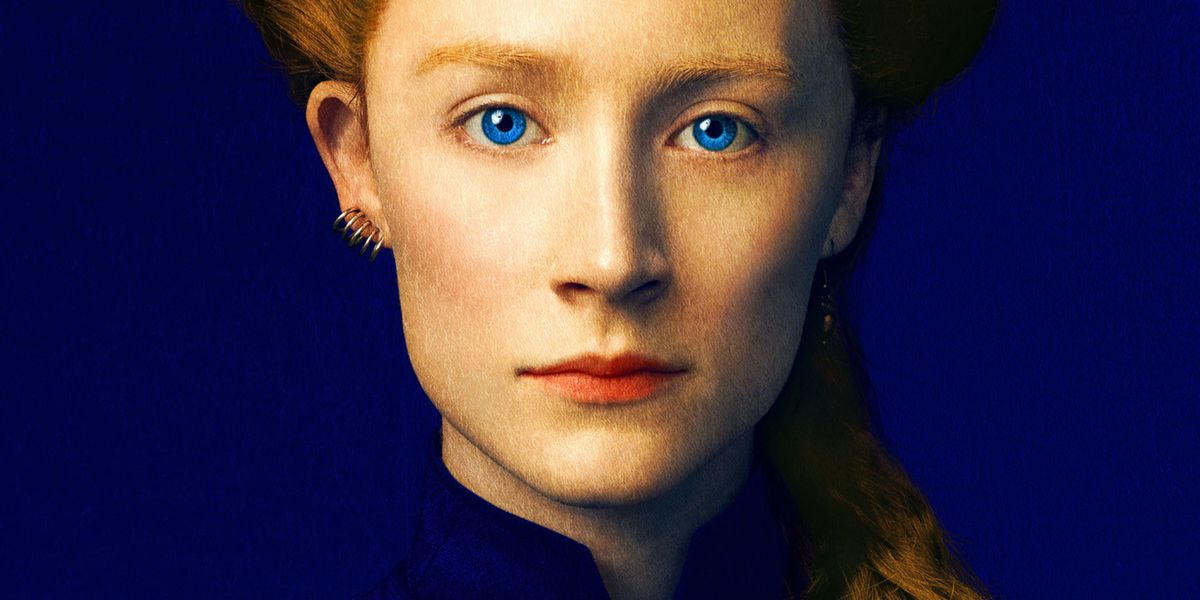 Alert: The 'Mary, Queen of Scots' Trailer Has Arrived

We finally have a look at the highly-anticipated Mary, Queen of Scots. The Josie Rourke-directed film stars Saoirse Ronan as the embattled Mary, and Margot Robbie as Queen Elizabeth I of England, her cousin and rival. They hate each other! They battle! They behead! They rule over men! They tear their wigs off!

The film was written by former House of Cards showrunner Beau Willimon, based on an acclaimed biography by John Guy: My Heart is My Own: The Life of Mary, Queen of Scots. It looks chock full of betrayal and blood and sex! We stan! Though as Vulture already pointed out, the taglines of the posters are ahistorical.

Ronan's new Vogue cover came out yesterday. In the interview, she said she didn't feel famous, in the way that a Selena Gomez-type is famous. That... might be about to change.