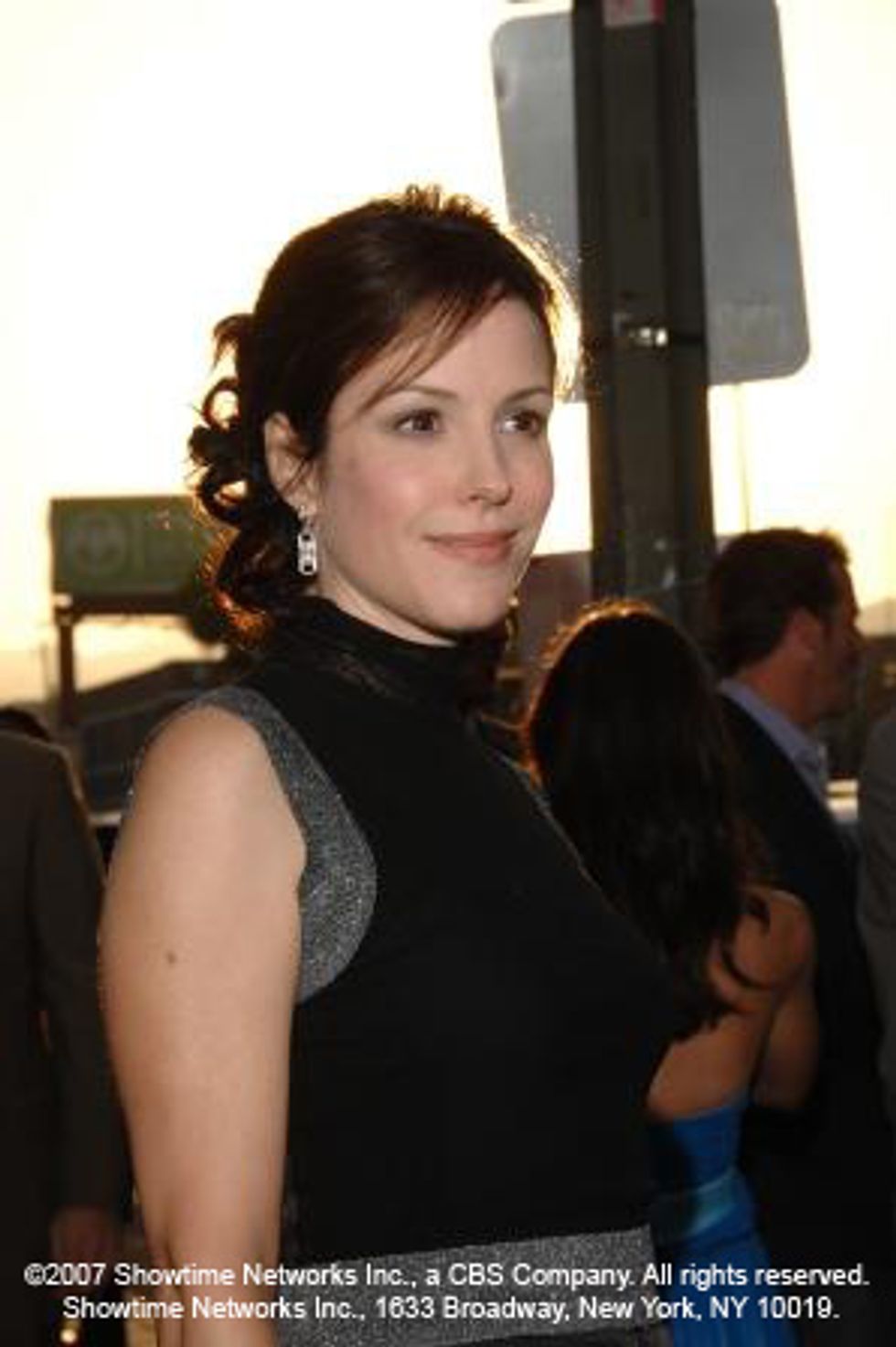 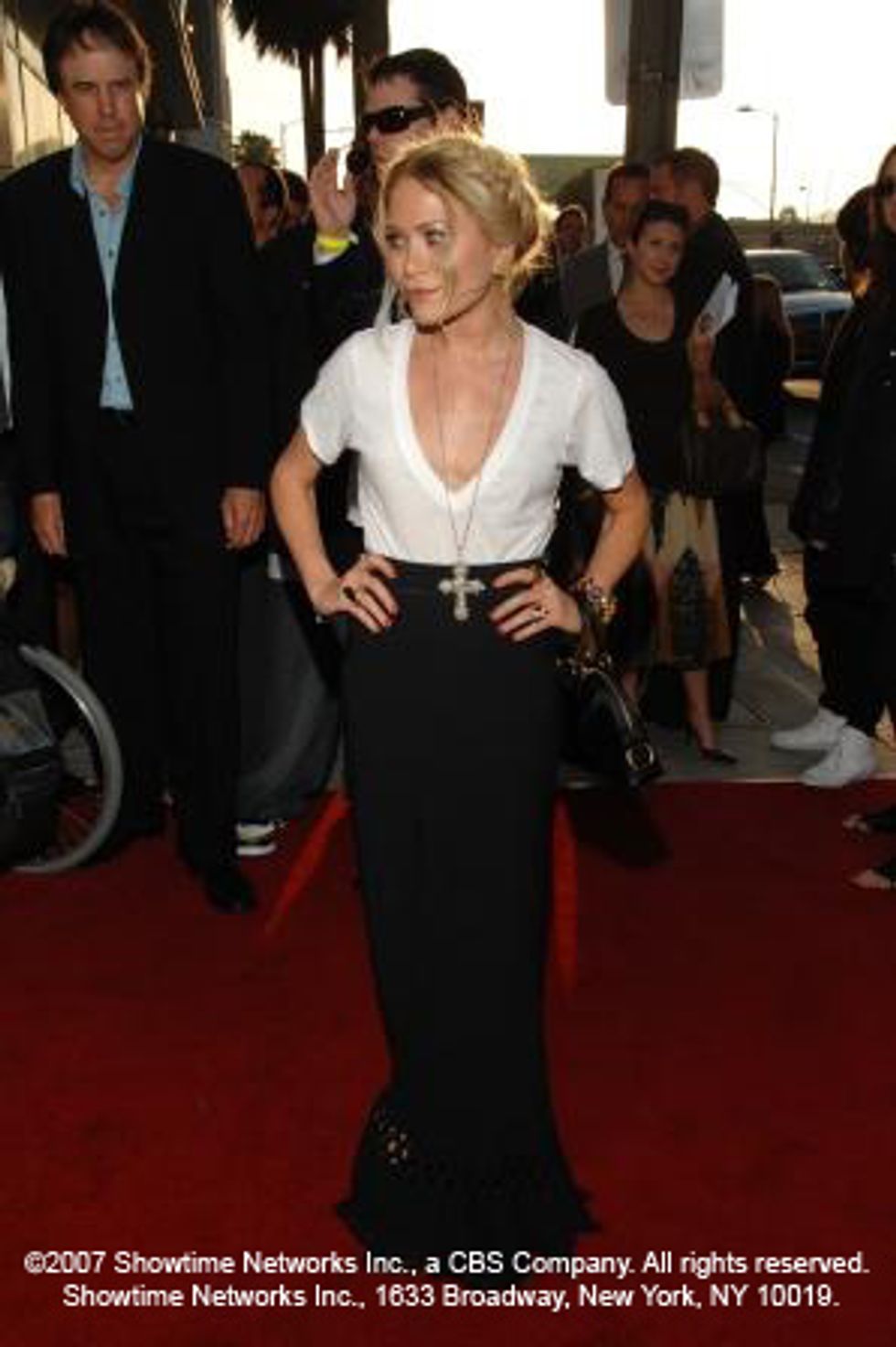 I LOVE Weeds, the Showtime show about a widowed single mom (Mary-Louise Parker) who sells pot to keep up her gated-lifestyle. It's sort of a ridiculous premise but the plots and acting are soooo fantasitico! You really don't have to be a stoner to enjoy the show but it helps because then you get all the insidery jokes which definitely enriches the viewing pleasure. I burned through two seasons of episodes on demand while house-sitting stoned cold sober. It's good to see MLP so fierce after being dumped by Billy Crudup while pregnant with his baby. Anyway, the rest of the cast is smokin' -- Elizabeth Perkins, Romany Malco, Kevin Nealon and the kids nail every single line. But my favorite is the hottie Justin Kirk who was a PAPER beautiful person a coupla years ago and plays MLP's bro-in-law! He is huh-larious!! I love the episode where he enrolls in the Rabbi school to get out the army and ends up banging the registrar. Zooey Deschanel's cameo appearance in season two as Justin Kirk's ditzy psycho girlfriend from Alaska is definitely one of the highlights of the show. Weeds is adding another hyphenated Mary -- Mary-Kate Olsen -- to the show in the new season. She'll be playing a devout Christian girl named Tara, who becomes a love interest for Mary-Louise Parker's son. Can't wait!!

Above pictures from the L.A. premiere of the first episode of Weeds, season three.