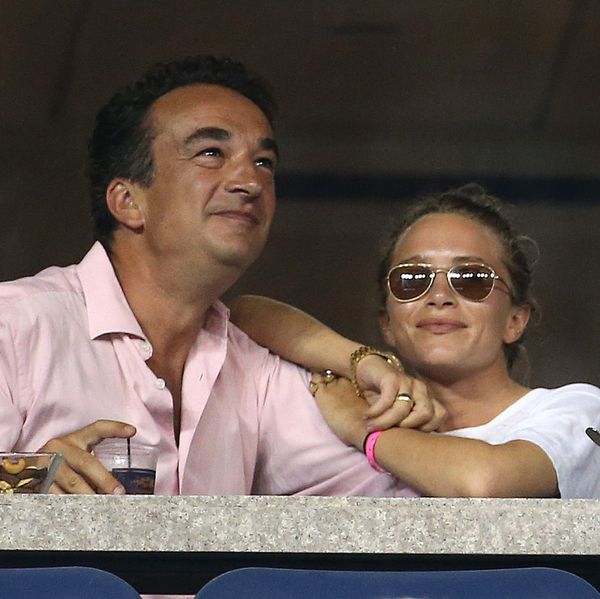 by Ioli Baltas
Paper Magazine
26 May

The elusive celebrity couple known over the years for their mystery is officially over.

According to Page Six, Mary-Kate Olsen has filed for divorce from Olivier Sarkozy for the second time this month, as New York courts began reopening on Memorial Day following their closure under coronavirus.

Sarkozy, the half brother of the former French president and Olsen had been together for five years. This will be Sarkozy's second divorce.

The 33-year old co-founder of The Row had first attempted to file for divorce earlier this month, but was turned away due to courts not accepting "non-emergency cases" during the pandemic.

Olsen was reportedly able to prove that the separation was in fact urgent, following Sarkozy ending their $29,000 Gramercy Park apartment's lease, leaving her to find a new home.

In court documents, Olsen claimed that "my husband expects me to move out of our home on [May 18] in the middle of New York City being on pause due to COVID-19." In light of this, Olsen has moved to her Hamptons home, awaiting the courts' reopening.