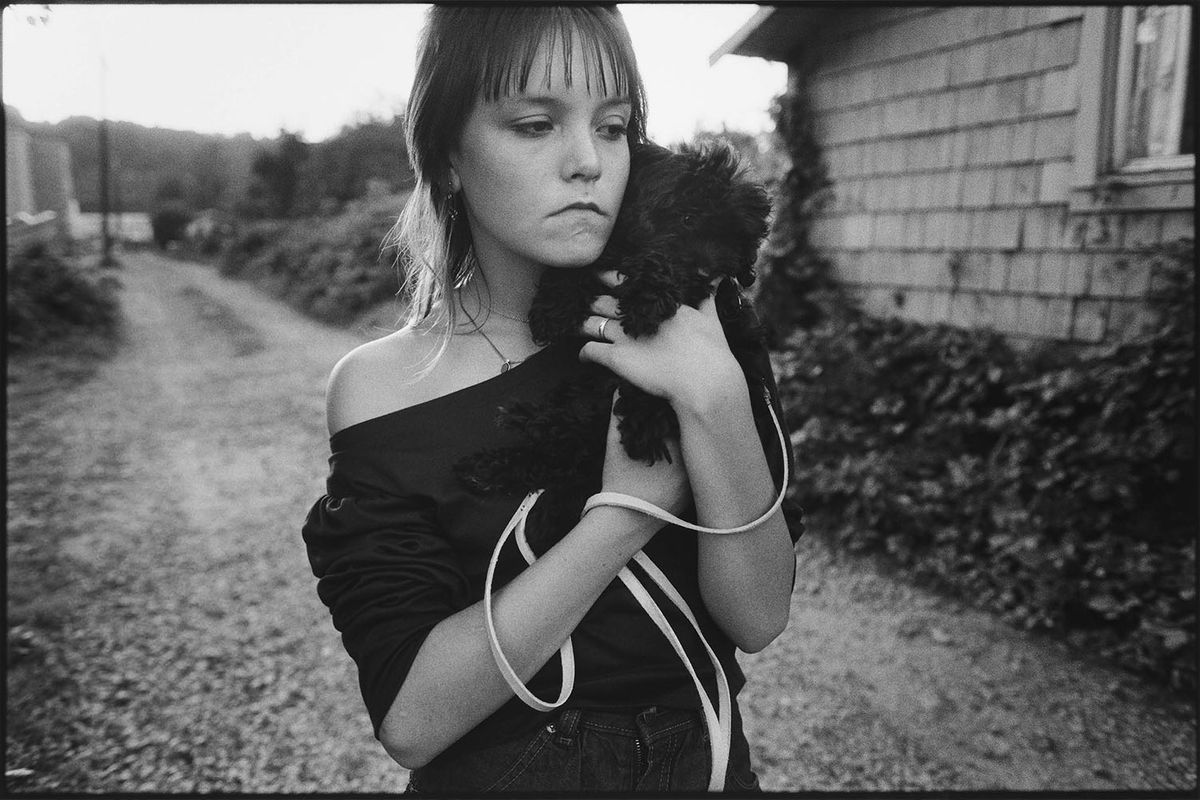 A new book and exhibition of her work is out this winter.

Over thirty years ago, the late photographer Mary Ellen Mark began what would become her signature body of work, Streetwise, a collection of images showing what life on the streets was like for a group of young teens in Seattle. Among the kids Mark met -- kids that included prostitutes, drug dealers, and pimps -- was Tiny, a 13-year-old prostitute who dreamed of a better life. Throughout the next three decades, before Mark's passing this year, the photographer continued to shoot Tiny and follow her life as she grew up and went on to have ten children. During this same period, Streetwise became a book and a 1985 film directed by Mark's husband, Martin Bell, and now in 2015, a new exhibit and new book, Tiny: Streetwise Revisited, comes out via Aperture with the show appearing in various venues including Norton Museum of Art in West Palm Beach, Florida. Take a look at Mark's poignant images, which remain as captivating as they did thirty years ago, below, and get a copy of the book HERE. 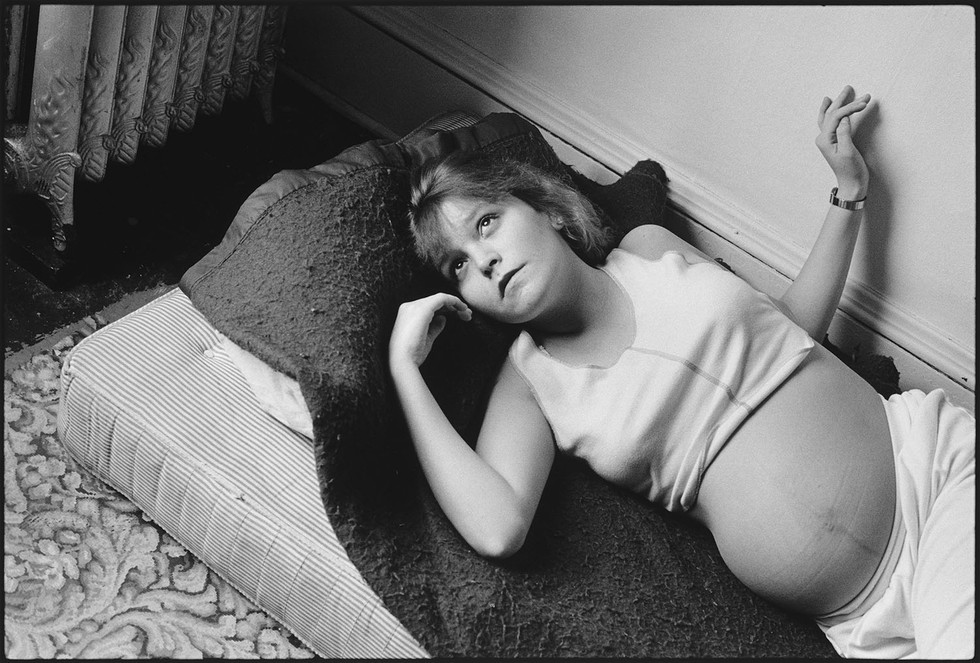 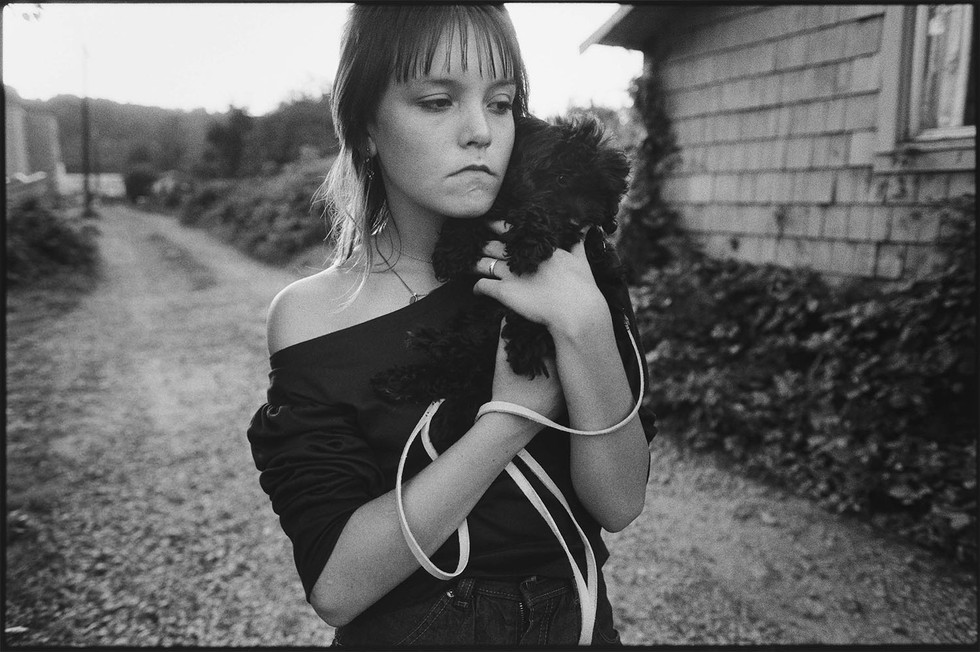 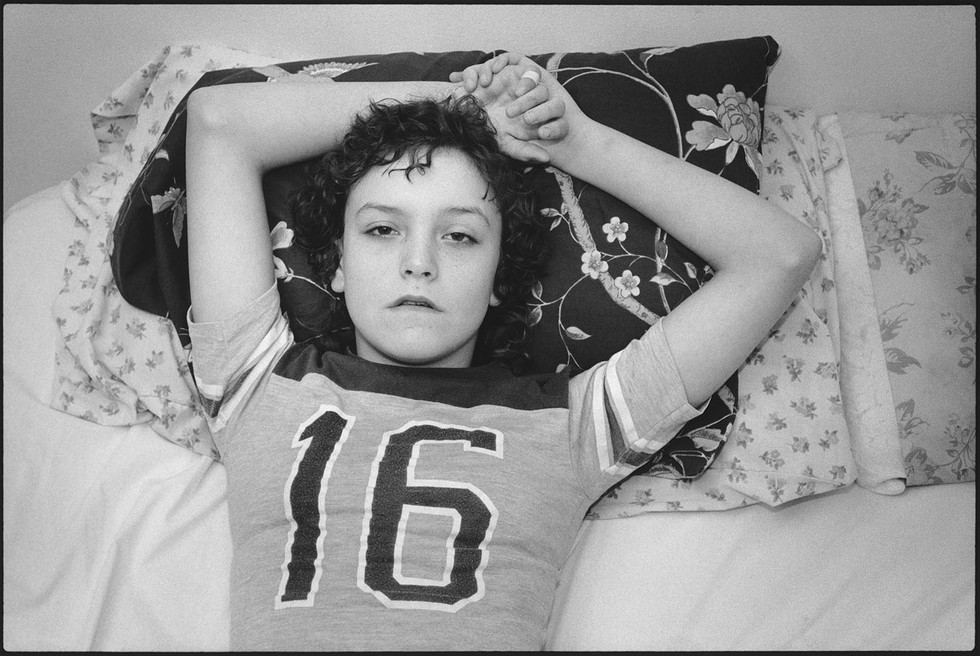 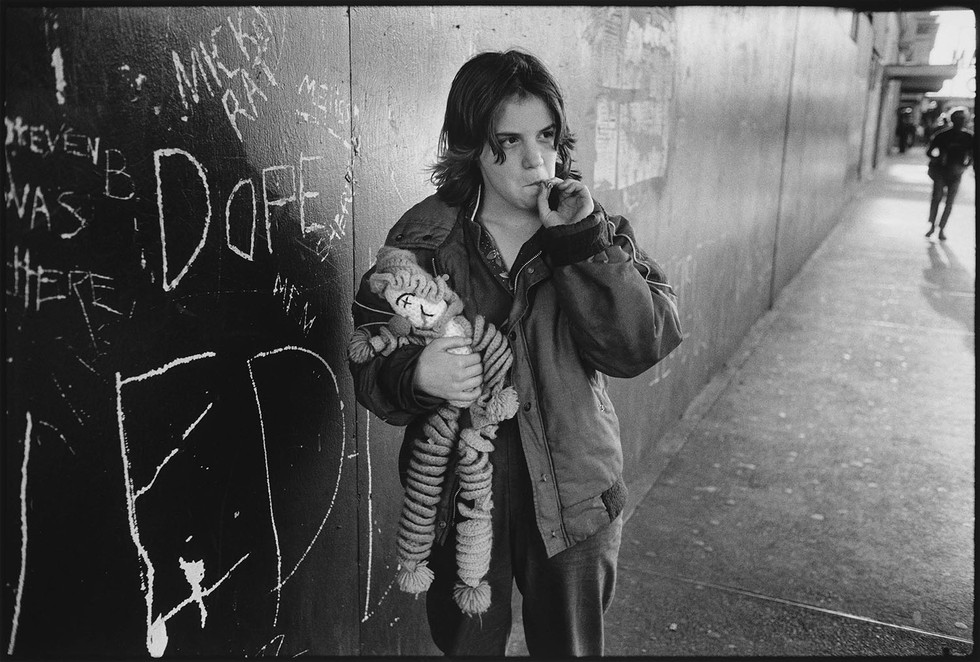 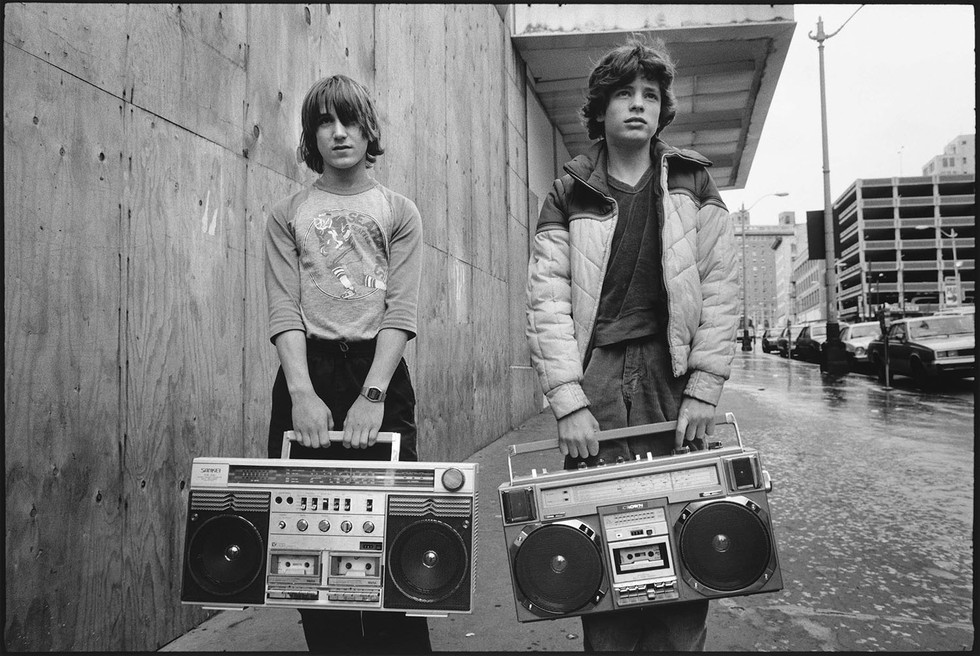 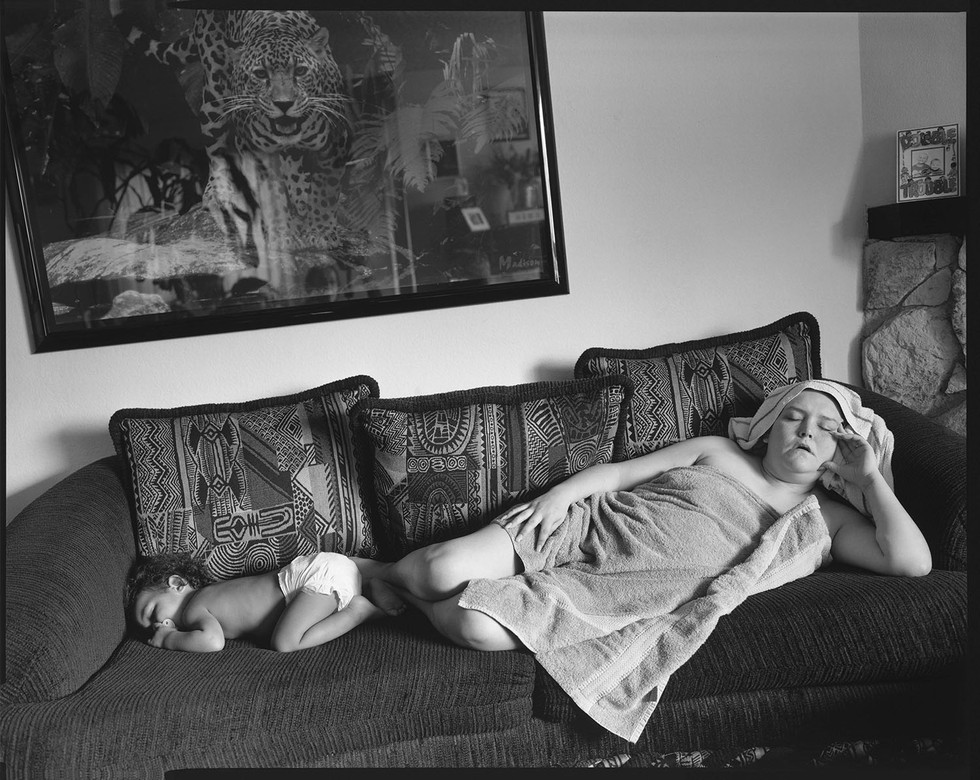 Mary Ellen Mark, Rayshon and Tiny on the couch, Seattle, 1999 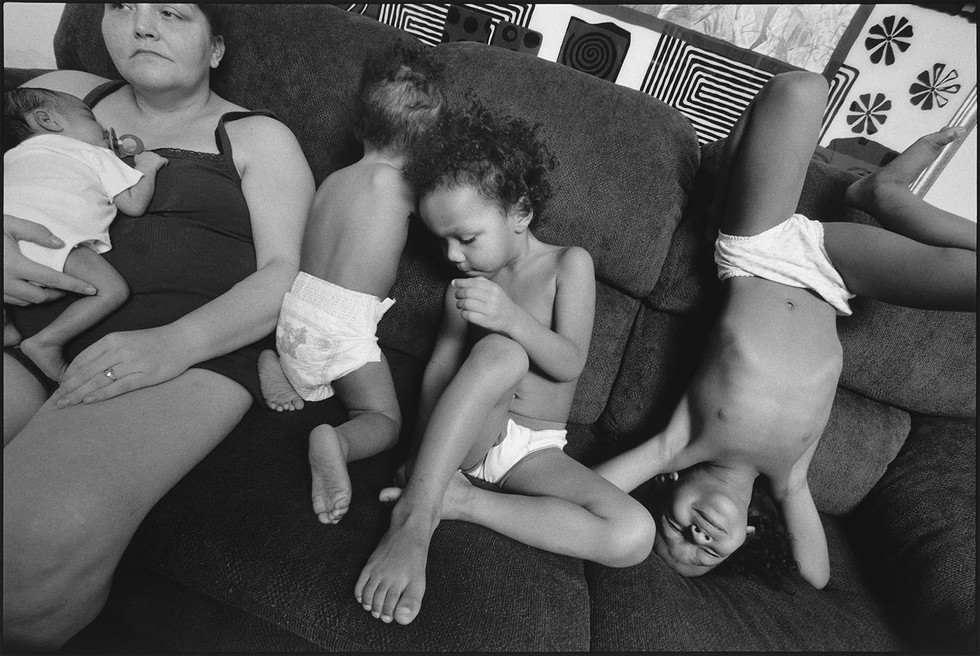