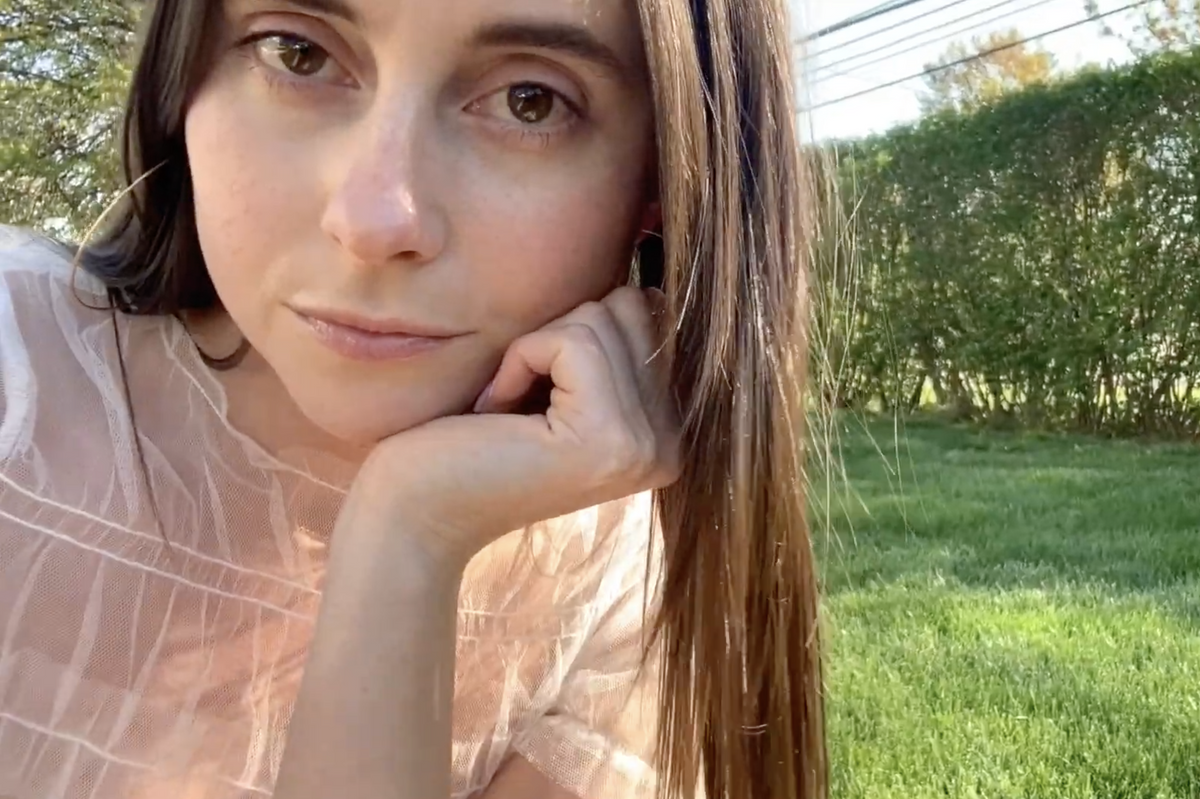 How Mary Beth Barone Adapts Her Stand-Up Under Quarantine

"I tried to do a show with my family on sat and neighbors on the porch w the window open but it just was like," Mary Beth Barone messages me earlier this week. A blip and a new message arrive after considerable backspacing and rewriting: "not the same!"

The loss of a physical stage is a harsh reality that comedians around the world have had to come to terms with in the wake of mass lockdowns during COVID-19. Although she's always been comfortable utilizing the platforms now populated by her peers searching for an outlet to test new material — IG Lives, stories and shorts for tweets — Barone misses the energy of in-person live performance, and she's not alone.

mary beth barone on Instagram: “I think my gay son would be pretty cool :) kinda sad we will probably never meet :( if any straight boys get offended by this, pls remember…”

"I was supposed to film a digital stand-up set for Comedy Central in Chicago on April 1, which was canceled. The set I was going to do for that show will most likely not be relevant when shows start back up again," Barone says of the missed opportunity. Despite incurring the loss, her absence from the stage doesn't negate her stance on making people #StayTheFuckHome; she's just unsure of the next time she'll be in a room full of people, resuming her normal schedule of sets on dating, hooking up and the ever-present fuckboy.

"Unfortunately, I am still writing stand-up, which feels kinda useless given the current situation. And I have nowhere to put it," she prefaces her assessment of digital world stand-up. "There are live streaming comedy shows and I've done a few, some of which have been really fun and encouraging." Recognizing that even the most activated virtual audience might not fill the void left by not performing on New York City stages, the Drag His Ass comedian searched for a new outlet for her newest jokes: enter, "The Bird House."

After she humbly requested her nieces' assistance in constructing a stand-up stage and audience in Minecraft, she spliced the world together with footage of her wandering around her backyard and taped it over with her newest material. The result is something exploratory, hilarious and every bit as solitary as quarantine itself. Barone knows that it might not get as many likes and clicks as her Barstool Sports-endorsed TikTok or her show reels, but she has the only stamp of approval she needs: "I sent it to Benito Skinner, Terrance O'Connor and my mom-ager Jake Morris. They all approved, and if three gay guys say it's art, that becomes fact."

Watch The Bird House below.