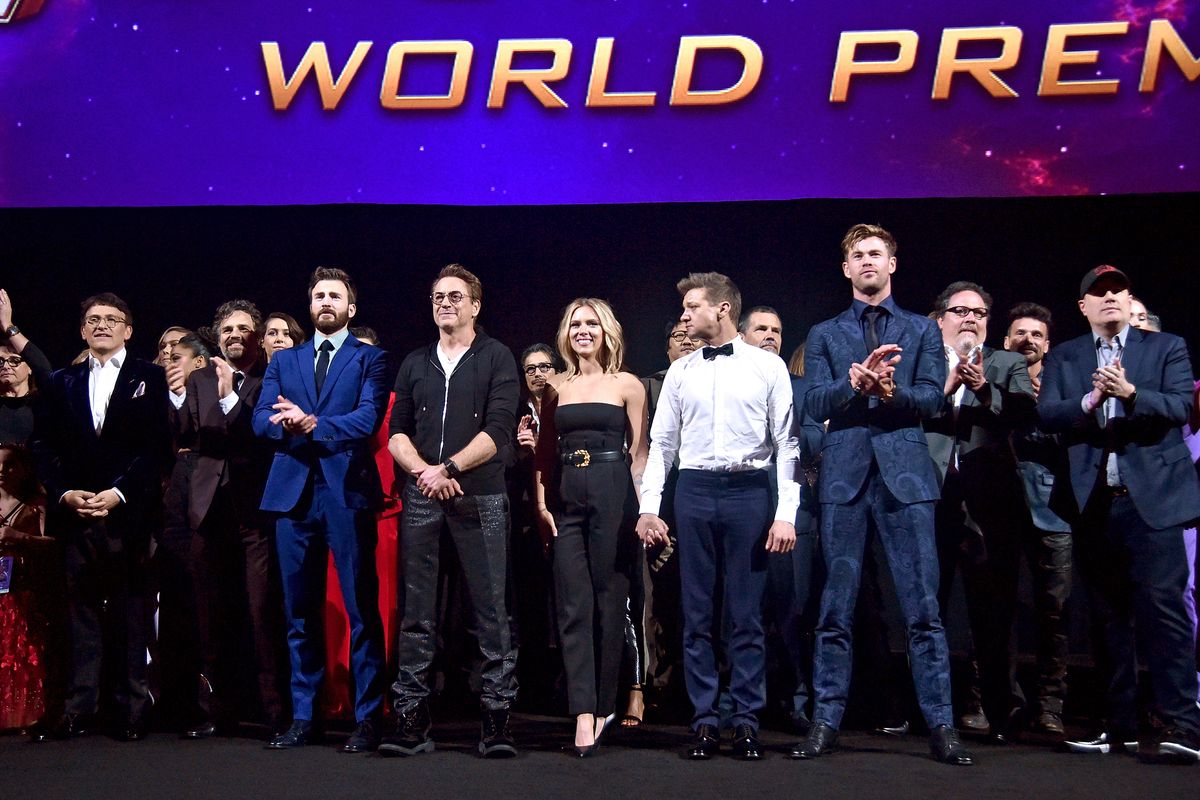 The Marvel Cinematic Universe is about to get a little bit more queer-friendly! After promising the franchise's first gay and bisexual characters in 2020 with The Eternals and Valkyrie (Tessa Thompson needs to "find her queen") respectively, Marvel is readying its first ever trans superhero, reports the BBC.

Earlier in the evening, Feige highlighted Marvel's diversity efforts. "You look at the success of Captain Marvel and Black Panther," he said. "We want the movies to reflect the audience and we want every member of our global audience to see themselves reflected on the screen."

Sadly, Feige gave no clues about the character or which film we might see them in, saying only that they'll appear "very soon, in a movie that we're shooting right now." The BBC points out that the Thor comics feature a trans character named Sera, a member of an all-male group of angels called the Ancharites who transitions, and eventually becomes the love interest of Thor's long-lost half-sister.

Traditionally home to a long slate of white, male-led and highly-hetero blockbusters like Iron Man, Thor, Captain America, The Incredible Hulk and Ant-Man, Marvel has made more diverse casting choices in recent years. In 2020 and 2021 respectively, the franchise will introduce a deaf superhero played by Lauren Ridloff in The Eternals, and an Asian-American superhero with Shang-Chi and the Legend of the Ten Rings, starring Simu Lim and Awkwafina.