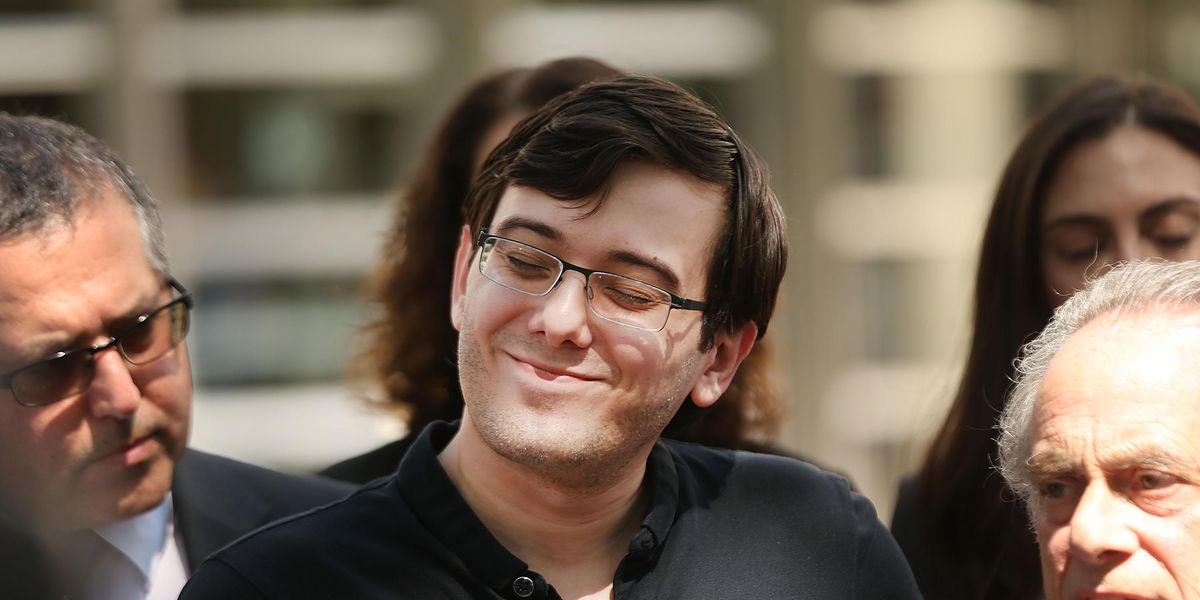 Remember Martin Shkreli? The "Pharma Bro" from hell who price-gouged a life-saving drug for AIDS and cancer patients and used $2 million of that money to buy himself the only copy of Wu-Tang Clan's Once Upon a Time in Shaolin? Well, after he was convicted for securities fraud, he was forced to hand the mythical album over to the feds. However, the US government has reportedly now sold it for a very pretty penny in order to cover Shreki's $7.4 million forfeiture judgment.

Related | Ghostface Killah Wants Martin Shkreli To Give Back Rare Wu-Tang Album, Calls Him A 'Shithead'

On Tuesday, authorities confirmed that Once Upon a Time in Shaolin was purchased by an anonymous buyer for an undisclosed price. That said, the amount apparently covers the forfeiture's remaining $2.3 million balance, which is more than the $2 million Shkreli paid for the album at a 2015 auction.

"Shkreli has been held accountable and paid the price for lying and stealing from investors to enrich himself," Jacquelyn M. Kasulis, the Acting United States Attorney for the Eastern District of New York, said in a news release. "With today's sale of this one-of-a-kind album, his payment of the forfeiture is now complete."

Shkreli was revealed to be the owner of the one-of-a-kind record a few months after he became "the most hated man in America." In response to the news, Wu-Tang Clan voiced their disgust with Once Upon a Time in Shaolin's owner, with Ghostface Killah asking Shkreli — who he also called a "shithead" — to give back the album. RZA also went on to announce that the group would be giving "a significant portion of the proceeds [from the sale] to charity," though Wu-Tang Clan have yet to respond to this latest development.