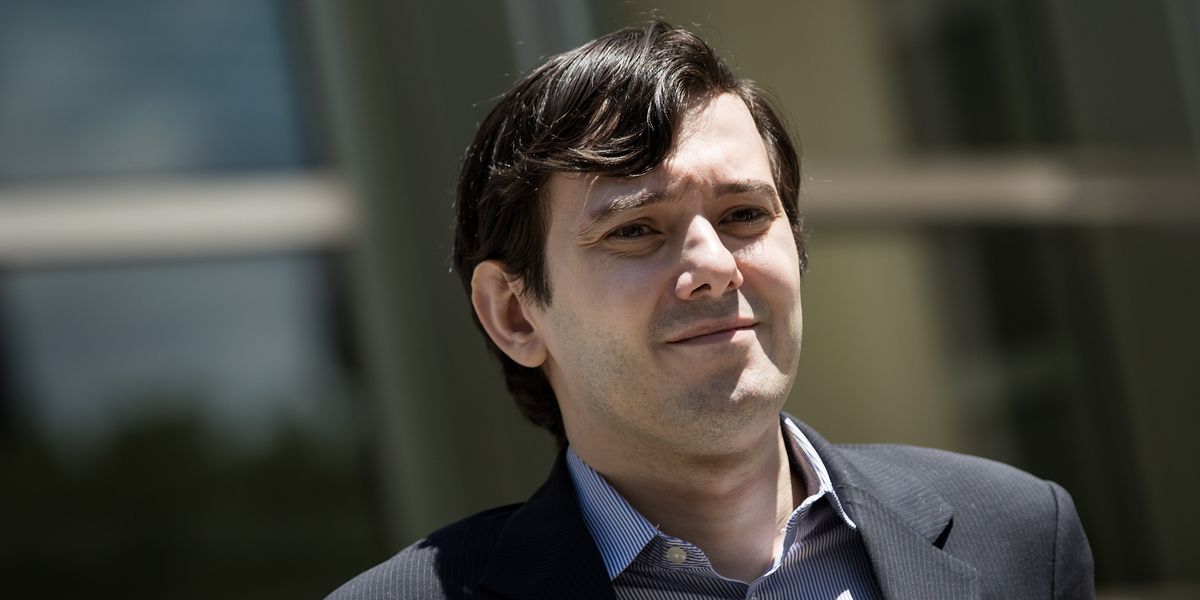 'Pharma bro' Martin Shkreli's securities fraud trial is off to a bizarre start, though perhaps that shouldn't be surprising. Nearly 250 potential jurors were dismissed in just two days, with many expressing their deep ire for Shkreli.

In one example of the opportunistic price-hiking of life-saving drugs that Shkreli is known (and hated) for, in 2015 he raised the price of Daraprim, an anti-parasitic drug used to treat HIV patients and newborns that's been around for decades, from $13.50 to $750 per tablet after buying it from another pharmaceutical company.

Many jurors had either already heard about Shkreli's exploits or had been directly affected by them. "This is the price gouger of drugs," one potential juror told the judge. "My kids are on some of these drugs. This impacts my kids."

Though Shkreli is technically on trial for securities and wire fraud and not drug pricing, it proved difficult for the defense to find impartial jurors who didn't already have negative associations with the former hedge-fund manager. Potential jurors reportedly referred to him as "a snake," "the most hated man in America" and "the face of corporate greed." Indeed, Shkreli's ominous influence seems to have reached nearly every aspect of our culture by this point:

With that in mind, Shkreli's lawyer, Benjamin Brafman, tried to make the case to the federal court that while his client may be a creepy dude who gives off waves of evil energy and appears to delight in forcing people to choose between financial ruin and their health, his intelligence and entrepreneurial spirit should be enough to absolve him of his shortcomings.

"Is he strange?" Brafman asked the court. "Yes. Will you find him weird? Yes. But [his investors] used his genius and made millions…Despite his flaws and dysfunctional personality, Martin Shkreli is brilliant beyond words."

Then, perhaps delirious with exhaustion and the stark realization of just who he was tasked with defending (or maybe he was just really feeling all the Pride month vibes currently permeating the New York City air), Brafman added, "As Lady Gaga would say: He was born this way."