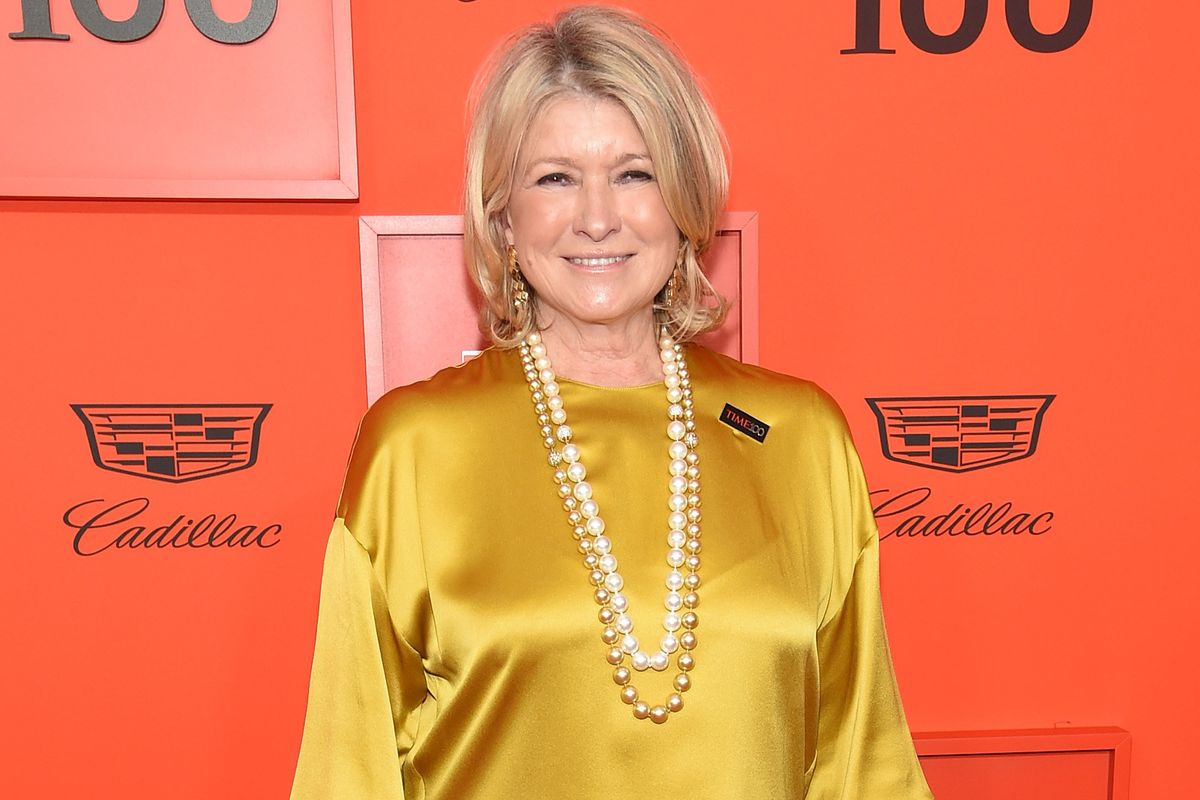 We know, because Martha took to Instagram to share her delight. Two days before her mysterious April 26th announcement, Taylor played a selection spanning her entire catalogue, including, via Variety,"New Year's Day," "Delicate," "Shake It Off" and "Love Story."

Related | Taylor Swift Stans Give Us Their Predictions for 4.2

Everyone took a walk down their a Taylor-Swift-timestamped memory lanes together (where were you when you heard "Love Story" or "Black Space" for the first time?). Martha was there to see it all up close. Extremely up close. So, so, so, so up close.

Martha's review of the performance was brief and affecting: "She was eloquent and charming and sang her songs as only she does photos." Her well-meaning zoomed-in iPhone photos of Taylor, however, are a tragic crime of Jim-worthy proportions.

Of course, Martha's snaps no different then the terrible photos that you and I take when we have nosebleeds at a show, to prove we were there, and will absolutely never view again. But we aren't all Martha Stewart, are we.

Her photo series hits every bucket of photog gaffes: Taylor looks like she's either about to blow the mic, howling in pain, or hiding terrified behind the piano. If her review wasn't so glowing... we'd think this was some serious passive aggression. Perhaps Martha should consider enrolling in Annie Leibovitz' online Masterclass course, to avoid future confusion.

Most likely, Taylor's team has already called up Martha and is busy at work having them replaced with some nice Getty images. A shame, it really was a great show. Here's a piece her performance and speech, in which Nora Ephron gets a shout-out.