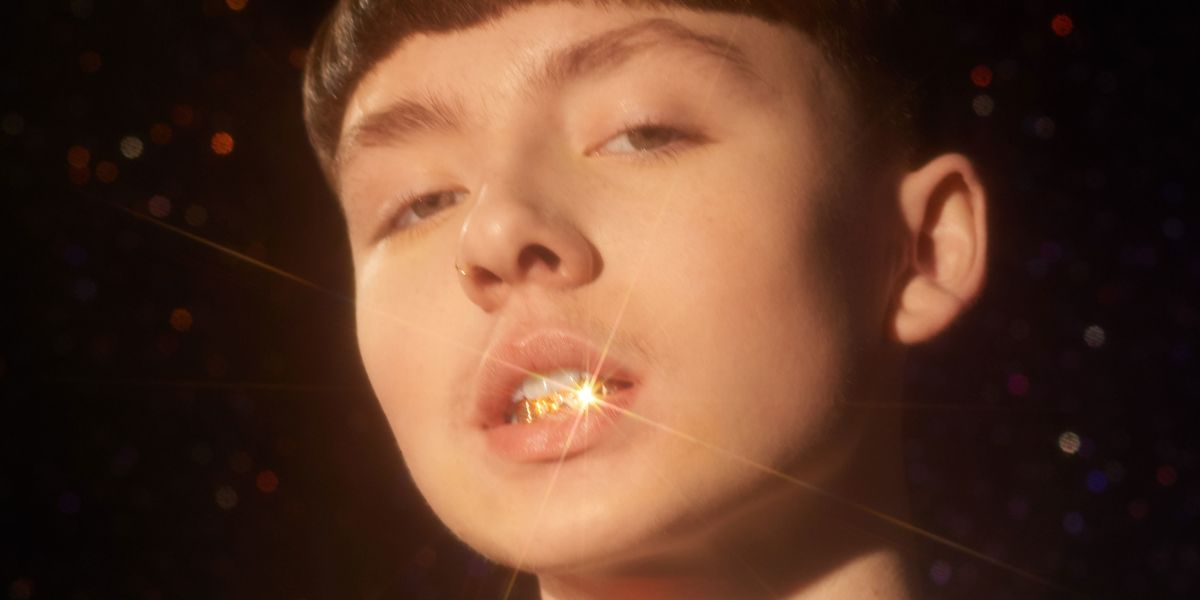 At 16 years old, Marteen Estevez has a sense of purpose, passion and confidence that's both far beyond his years and fully rooted in the charms of youth. The Bay Area native's first single, "Sriracha," is a playful, soulful tribute to that most beloved of hot sauces, and serves as an introduction to what's to come from the young artist. Today, Marteen's debut EP NOTHANKYOU. drops with six tracks, including "Sriracha:"


Stream NOTHANKYOU. and read our chat with the rising star, below:


I didn't actually sing until I moved to LA when I was 12, [where] I started doing Instagram covers. I was just doing it for fun, I wasn't really taking it seriously. Then I started to get hit up from labels and taking meetings, and it was super crazy to me because I'd never been in that position before. I started recording when I was 13 with my friends — people I knew that produced.

And what are you working on right now?

I have an EP out today; it's six songs — three I've already put out and I have three new ones that nobody's heard yet. I'm just working on a bunch of music at the moment — just seeing where it goes, maybe another project and getting some things ready.

That's exciting. How would you describe your sound?

I really like old school '90s R&B and soul. My music is kind of a modern version of '90s R&B but pop, and with a little Bay Area.

Who are your dream collaborators?

I really want to work with Ty Dolla $ign and PnB Rock. I've been wanting to work with T-Pain for awhile, just because he was one of my favorite artists growing up. I think he's super tight. Miguel would be super dope, I've listened to his music for a minute now. I want to work with Big Sean too, and Childish Gambino. I don't know if he's going to rap for that much longer, though...


And you recently toured with Dua Lipa, what was that like?


I love the adrenaline. Me personally, I used to get really nervous, but just from doing a bunch of shows now I've kind of gotten used to the nerves. It's more so I'm just super anxious to get on stage. Like an hour or two before a set now I just want to get out there to perform. That's just the feeling I get, seeing people rock with the music and show love.

What are some of the challenges of being a young artist? You probably have a lot of things you're trying to balance all at once.

I definitely don't get the normal kid life, which I'm okay with because I feel like I have a bigger purpose. It's just balancing everything. Not having that much time to kick it with my friends and just socialize like a regular kid. People are always like, you're going to miss prom, and I'm like, I'd rather be on tour in Africa or Japan or something wild like that.

Has your family been supportive of your music career?

Yeah they have. My parents especially. My dad was in the music industry for awhile in a bunch of different aspects so he's super supportive which I'm blessed with. And my mom pretty much supports everything I do.

Where do you see yourself going with music?


One of my dreams is to sell out arenas, stadiums — just travel the world, meet all my fans. I have a bunch of fans in Korea, I want to go over there, and Europe. I just want to experience all that, and inspire people and let people know that they can do whatever they want to do just like me, cause it all starts out with a dream. No matter how cheesy that sounds.

Special thanks to: Dune Studios