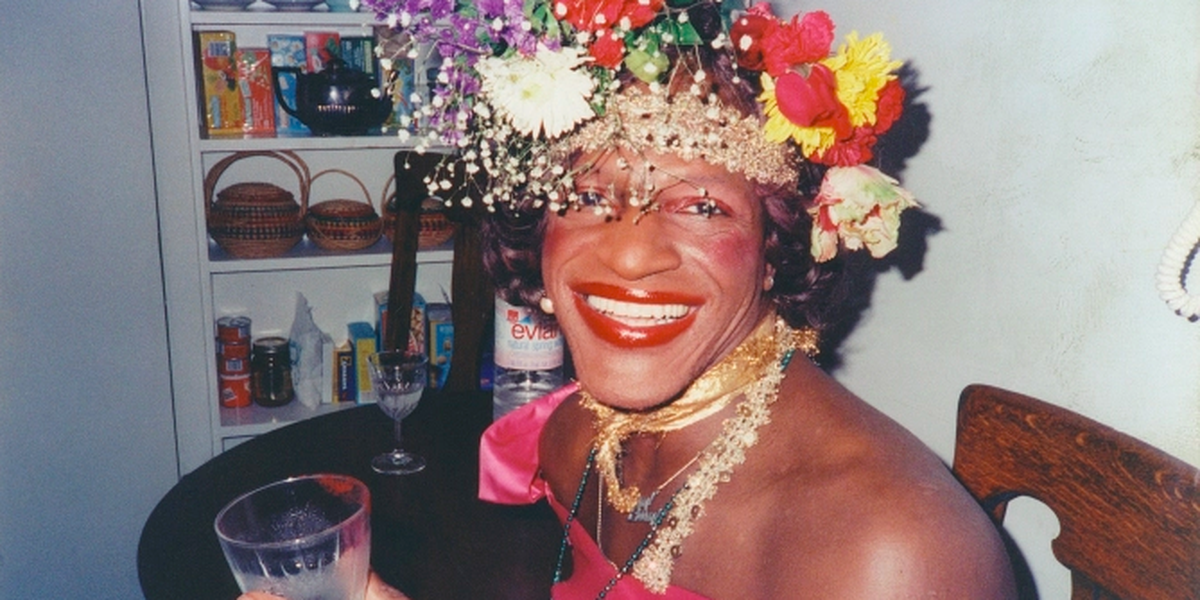 Marsha P. Johnson and Sylvia Rivera to Get the Monument They Deserve

Two of the foremost LGBTQ+ rights activists of the century, Marsha P. Johnson and Sylvia Rivera, are finally being honored for their work in the community and their participation in the 1969 Stonewall Riots. A monument will be erected in New York City's Greenwich Village, near the site of the Stonewall Inn itself, dedicated to the pair's perseverance and unrelenting spirits.

The activists, who together co-founded the Street Transvestite Action Revolutionaries (STAR) advocacy network to help homeless queer and transgender youth in New York City, are long overdue for a monument of their own.

Johnson and Rivera were two of the gay liberation movement's most active supporters, but for many years were erased from stories and accounts about the movement by largely cisgender and white spaces and narratives. Only recently have the two pillars of the community been named in some mainstream accounts of the Stonewall Riots or the gay liberation movement. Still, far too few accounts or conversations include the activists or address their immense contributions to the community.

Rivera was outspoken about the erasure of her jailed "gay brothers and sisters," whom which she was fighting for, by a white middle class for years. An especially poignant 1973 speech by Rivera shows her resisting against a crowd of gay people trying to silence her advocacy of jailed community members. She does not back down from boos and calls for her to get off the microphone, she pushes forward against the screams and calls for "revolution, now." She also mentions the East Village-located STAR House where herself and Johnson housed homeless LGBTQ+ youth.

Both Johnson and Rivera are now deceased, having passed away in 1992 at age 46 and 2002 at age 50, respectively. The announcement of the monuments, which have yet to be commissioned, comes at the beginning of Pride Month, as well as the 50th Anniversary of the Stonewall Riots. In a world where Pride has become a rather monotonous performance of outdated values, and oftentimes trans erasure, it is important that Johnson and Rivera, as well as their causes, are brought to the forefront.

Below, you can find a list of activist organizations that honor Johnson and Rivera's mission and work fervently to keep their voices and visions alive.