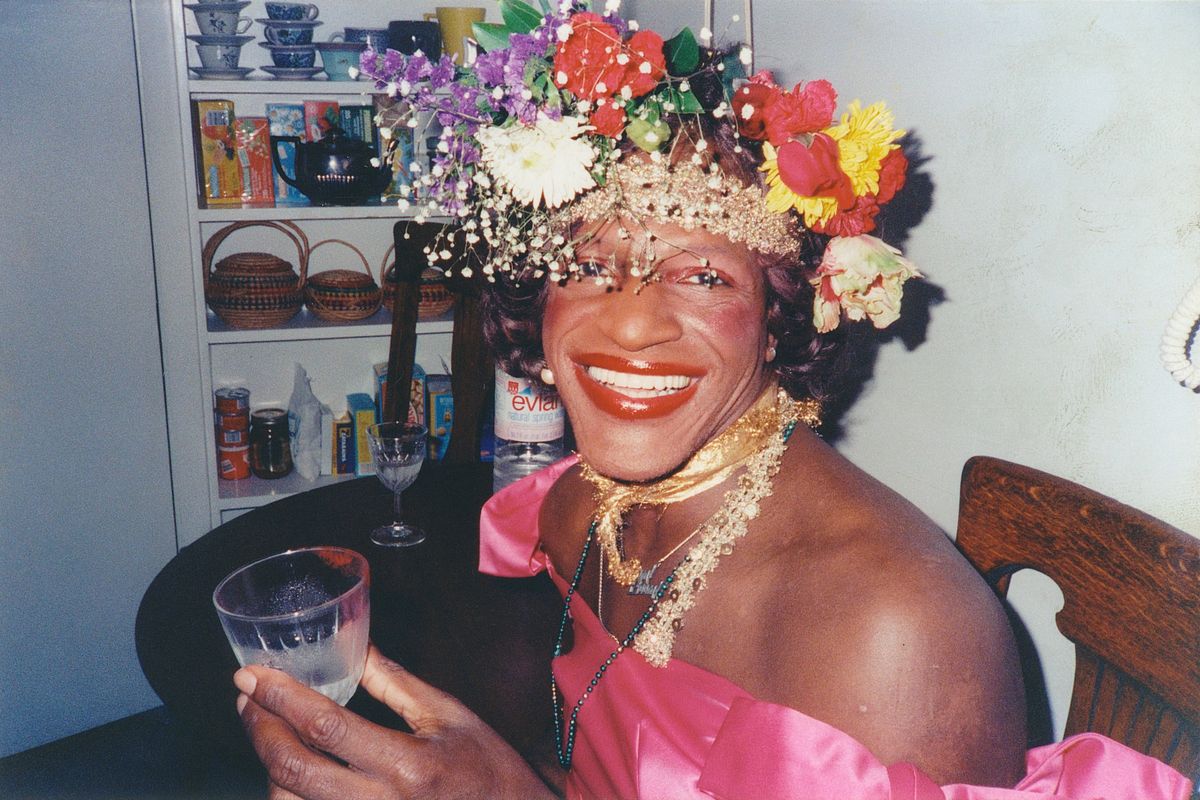 Over six months after Governor Andrew Cuomo's initial announcement that the state would dedicate Brooklyn's East River State Park to Marsha P. Johnson, an early trailblazer in activism for the LGBTQ+ community, history has been made in the state of New York.

On August 26, Cuomo proclaimed via Twitter that East River State Park in Brooklyn has officially been renamed Marsha P. Johnson State Park. The dedication was first announced in February, and the park is the first in New York to pay tribute to an LGBTQ+ person.

"NY is indebted to [Johnson] for her brave advocacy and relentless fight for LGBTQ equality," Cuomo wrote in the tweet.

The park's dedication will also come with major updates, including an education center, which will be home to classroom space, and an art exhibition honoring Johnson. The installation is set to include "interpretive" artwork and information about Johnson's life and, more broadly, the "LGBTQ movement," as stated on the Governor's website.

"The State will improve park facilities and install public art celebrating Johnson's life and her role in the advancement of LGBTQ rights," the press release for the park's dedication reads. "The improvements represent the largest investment in the park since its opening."

The first piece of the update includes a fenced entrance inspired by Johnson's style in two locations, and signage with information about Johnson's roles in the movement for LGBTQ+ rights and HIV/AIDS activism. Other improvements are set to be completed by the summer of 2021.

Johnson was a renowned activist, sex worker and drag performer, and her legacy has laid the foundation for much of today's social equity work for LGBTQ+ individuals around the world. Part of this work is done via the Marsha P. Johnson Institute; learn more about the Institute and donate here.