The word "tigerlily" has roots as a character in the kid (or cult) classic, Peter Pan; the title of Natalie Merchant's 1995 album and a song by La Roux on their self-titled 2009 album. My favorite incarnation of the word though happens to be a very sexy one: a clothing collection. Tigerlily, an eclectic and extensive line of swimwear and apparel was founded in Australia by Aussie model Jodhi Meares. The stunning brunette (who was rocking a fierce pair of Louis Vuitton Spring 2009 sandals when I met her) launched the label as a swimsuit collection in 2000 with a very radical mission statement which remains on their website to this day: " We see the world in bikini coloured glasses, a piece of Gaudi architecture, or an 18th century armchair, even Picasso and Monet aren’t safe –- all things translate to the bikini." It wasn't long before fans demanded that they take their concept further, and their clothing collection was born. Their apparel, from figure hugging jeans, to structured dresses, and thigh skimming shorts carry the same sophistication and spirit as the swimwear line. Now with designer Amelia Stanley on board and surf brand Billabong backing them, they are poised to enter the U.S. market and take over. Prices range from $80 for bikinis to $300 apparel. Log on to www.tigerlily-usa.com. 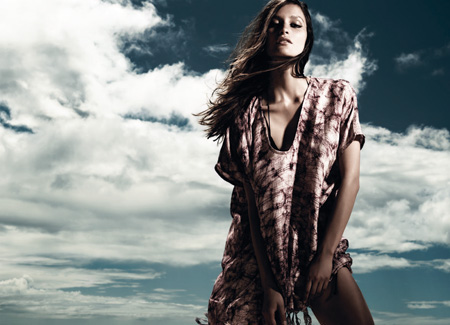 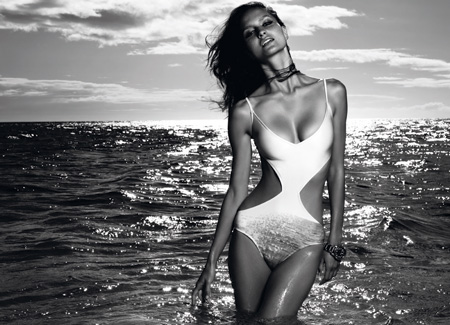 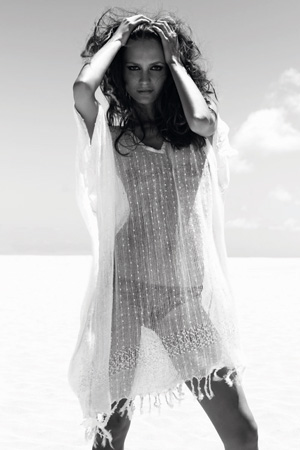